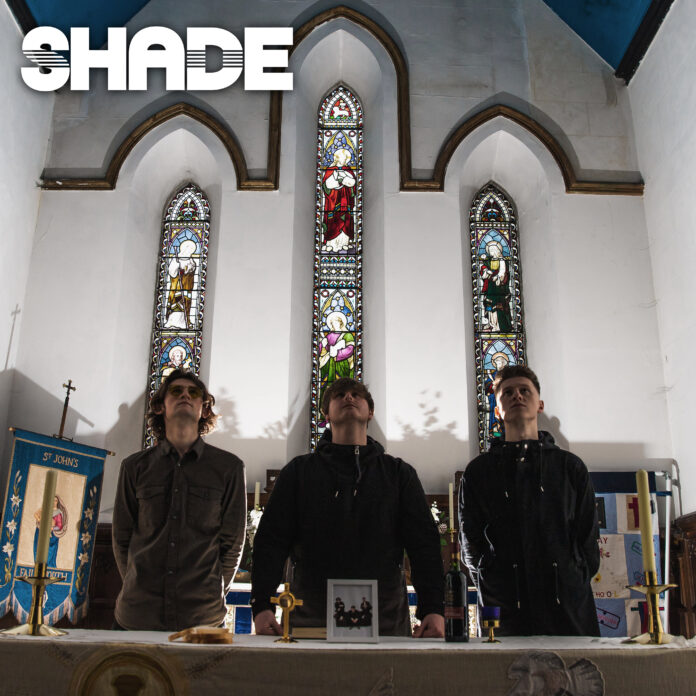 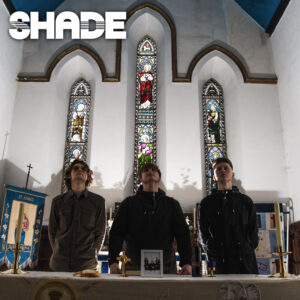 SHADE are back with Illusive Dreams, their first release of 2022. The track is their 6th and often the final number of their live set. It’s a rousing combination of driving guitars and earworm vocal melodies. A proper banger.

The band finished 2021 on a high after numerous sold-out Manchester gigs including Off The Square and 33 Oldham Street. SHADE also played landmark gigs are at Highest Point Festival, Lancaster and Liverpool Sound City. They’ve been making waves digitally too, with their catalogue boasting over 250,000 streams to date; including notable playlist support overseas via the Indie XL chart in the Netherlands. They’ve also been play-listed by British Airways, included on BT Sport and featured on Mark Radcliffe’s Showcase TV series, Live From The Edge.

Illusive Dreams is available on streaming platforms and to download, there’s also a video set to follow shortly. Of the track itself, lead-singer Luke Owens explains, “The song itself is about these weird dreams I was having at the time of writing the record and I have always thought the best lyrics come to you in your dreams. We wanted to go down a different route and maybe more psychedelic in a way and with this song I really think we’ve captured the essence of illusive dreams”.

With this release, SHADE are ready to really kick into 2022. They’ve made their vinyl debut on This Feeling’s Big In 2022 album and are playing their biggest headline show to date at Manchester’s Deaf Institute on 12th March, with the final tickets are available here. There are more gigs ready to be announced too.

SHADE will also be guests on Iain Key’s Indie Brunch show on Louder Than War Radio on Saturday 5th March for a chat; playing a couple of exclusive tracks and also picking some of their favourites too. 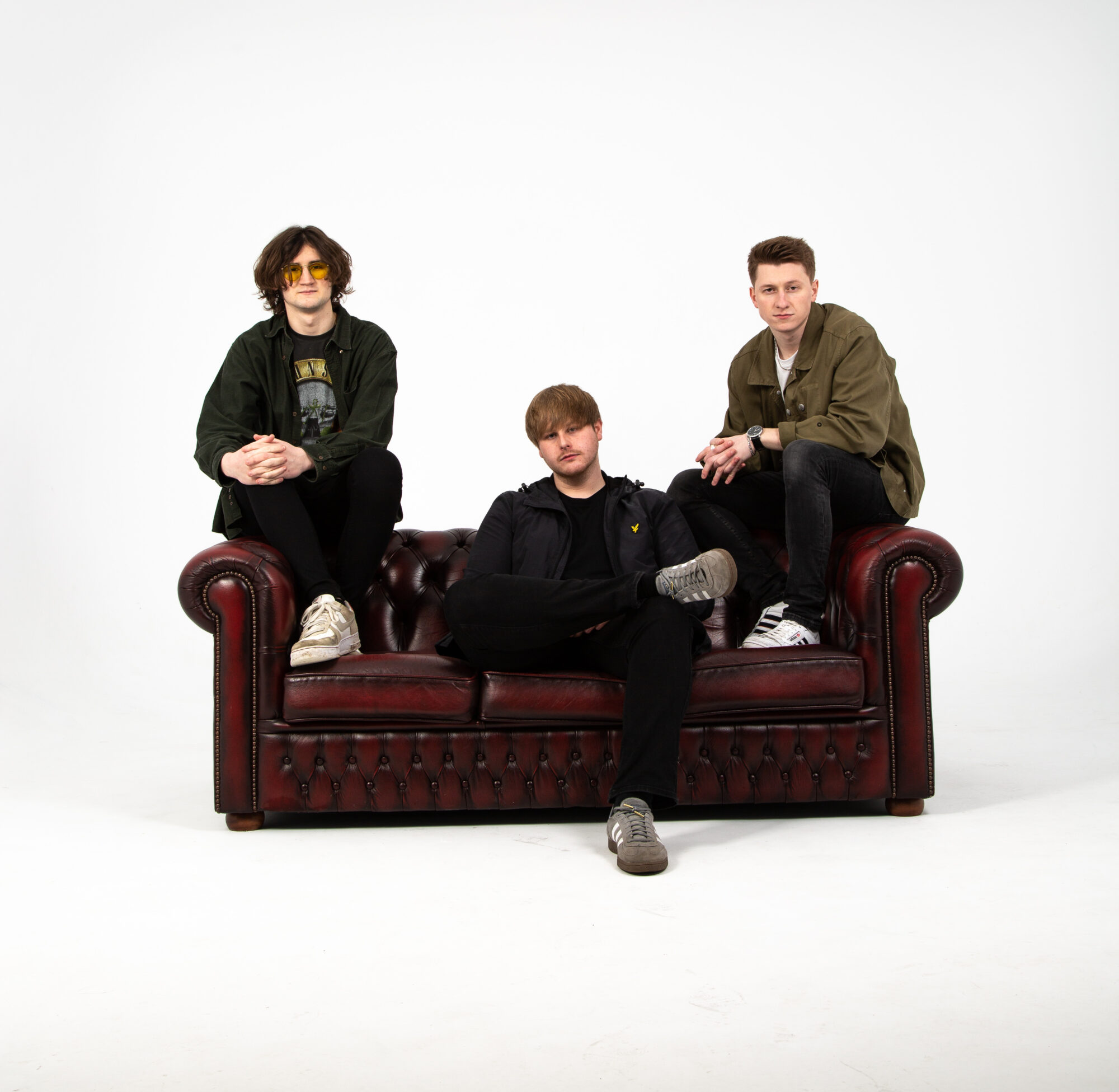