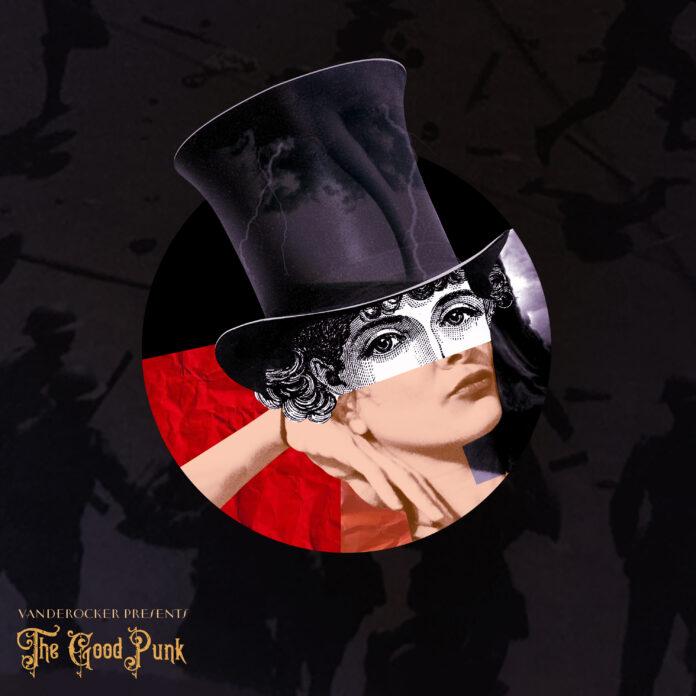 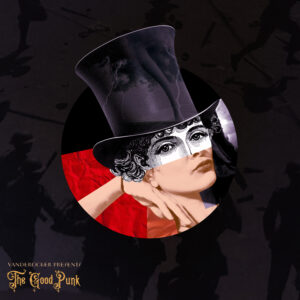 The concept of the EP looks at human stories unfolding through the vision of an alternate being. It acts as a metaphorical window allowing us the opportunity to look at ourselves through another’s eyes. Scary as that may be and despite an initial anxiety of what could be unearthed, the record welcomes you along on the journey. Speaking of opening track, Cult For You, Vanderocker states,

“[It’s a] pure journey of the flesh. The most basic, primal experiential potential of having a human body. You can get off and go about your day unaffected, or you can reach other dimensions, use sex as medicine and heal yourself and/or your other, or connect to pure God essence, just by knowing how to use your body as a vessel. Sex is a portal. I like the duality there is in sex and the sensual worlds alone- the drama, the meaning, the purpose all begins in our heads and then trickles through our bodies to be expressed and manifested”

With a Kim Deal polish to Vanderocker’s voice, the EP bears similarities to Pixies and St Vincent with its 80s alternative-rock experimentalism and strong, feminine vocals layered over the top. Endless City is the stand-out track on the record with its bass heavy intro and kaleidoscope mentality. Much like the rest of the EP, it’s a whirlwind of expression with clever production behind it. Vanderocker has continued to soundtrack its eccentric view of the world, best described by Adrienne herself:

“In my mind, it’s a basic study of humans on different levels, almost from an Alien National Geographic kind of perspective,” she begins. “I like looking at us from the perspective of ‘the creature’ who is just trying to learn about us, and then ‘the angel’ who genuinely cares for us, and aim to get the viewer removed from the drama and looking through those lenses as well”.

The EP embraces a dreamy exterior which shadows an early Wolf Alice sound, mimicking the feminine yet powerful pulse found in Wolf Alice’s debut. Despite the EP having a Kim Deal charm to it, Vanderocker tries to stay away from sounding too much like others in an attempt to maintain her own voice.

“I think the Pixies live in my veins at this point, but [I] wasn’t listening to them at the time. I wrote this album in Joshua Tree and was listening to a lot of things from Black Rebel Motorcycle Club to TV on the Radio to Lhasa de Sela to Joe Cocker. Stuff that I don’t think the EP particularly sounds like, but it definitely helped me get in the pocket. I also love The Dandy Warhols a lot, so it was kind of amazing to have gotten to work with Brandon and Peter on this project”

As for the EP title, The Good Punk, it acts as the pet name for the main creature that watches the story of humans unfolding.

“It’s playing into the idea that this ‘being’ pivots between divine love and complete irreverence of us as well. I like the contradiction of it; the punk who’s a lover and protector, and that goodness isn’t always perfectly wholesome. Come to think of it, the name might be apropos for humans as well!”

With an impressive group of names behind her, the Vanderocker musical family is extending its arms in numerous directions. “I love working that way and seeing what flavours new artists bring to the table”. Ranging from rock, blues, psych and experimental, Vanderocker has a fresh but grunge sound to her making her a fascinating person to take you on a musical adventure.