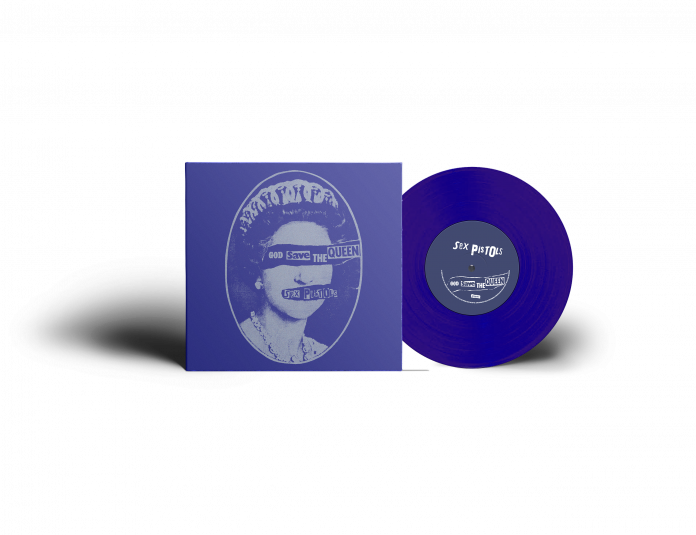 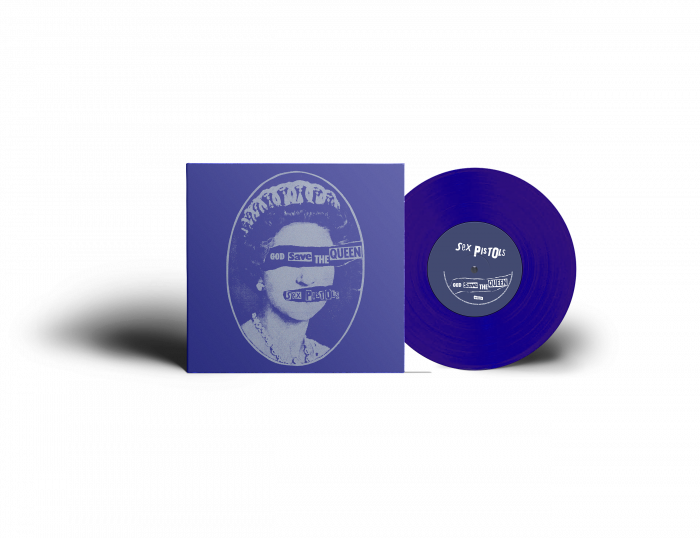 So much has changed since the last Jubilee that SEX PISTOLS
Announcing the  re-release of their era defining single
GOD SAVE THE QUEEN has such a different context.

Back then the royals were a permanent remote feature of the British landscape. Our equivalent of the North Korea regime! And the Sex Pistols were taking their life into their own hands literally with the release of the totemic single.

These days it feels like the last days of the royals -beset with problems and feeling more and more out of touch they are bolstered by pretend poles and endless PR trying to paint them as heroic, charitable figures and style leaders. The Sex Pistols no longer feel like firebrand outsiders and are part of the fabric of British life and their former singer seems keen on the royals these days!

God Save The Queen, though, remains one of the greatest pop singles of all time…

A Jubilee Treat for music fans
Limited Edition Released in 2 Versions – A&M and Virgin
Click for Images and Info
RELEASED: 27th May on UMC
When the Sex Pistols made their definitive statement during the Queen’s Silver Jubilee celebrations in 1977 with the incendiary single ‘God Save The Queen’, they produced a manifesto that threatened and delighted in equal measure.
Now, as the nation prepares for another Jubilee, the single is back.

It had been a struggle. Dropped by their record label A&M in the midst of controversy after just 6 days, the label destroyed 25,000 copies of the record, making the handful of copies remaining, ultra rare collectibles. In honour of this, just 1,977 copies of the re-released A&M version will be available.
The band then signed to Virgin and officially released the single, which was banned by the BBC and reached Number 1 on the UK’s NME chart, but appeared at Number 2 on the Official UK Singles chart, leading to accusations that the song was purposely kept off the top spot. For the only time in chart history, the track was listed as a blank, to avoid offence to the establishment.
4,000 copies of the Virgin re-release will be on sale to fans.
Both versions recreate original artwork, with the A&M edition featuring its generic company sleeve and pressed on silver/platinum vinyl. The Virgin single has the absolutely iconic Sex Pistols artwork designed by Jamie Reid (© Sex Pistols Residuals).
The B sides also reflect the original releases with ‘No Feeling’ for A&M,’ and Did You No Wrong’ for Virgin.
Formats:
7” 1 – Virgin Version (4,000 copies) A/ God Save The Queen
B/ Did You No Wrong
7″ 2 – A&M Version – (1977 copies) A/ God Save The Queen
B/ No Feeling