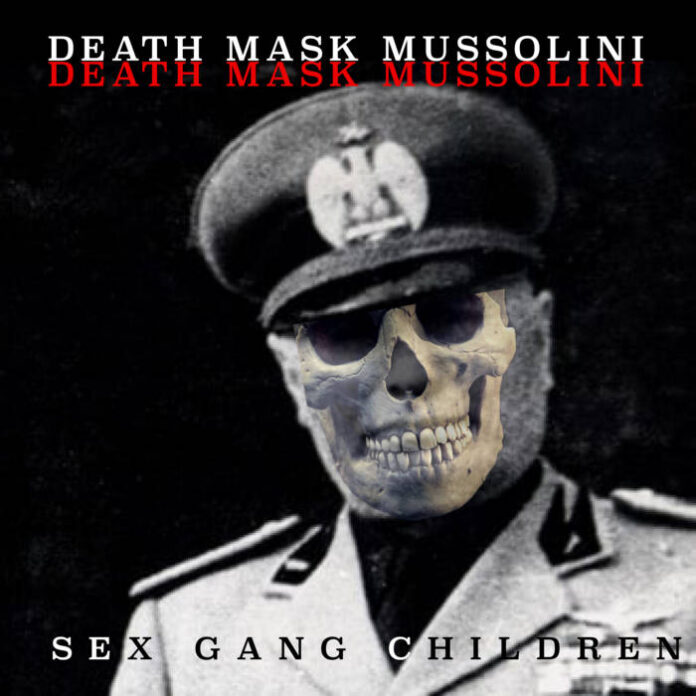 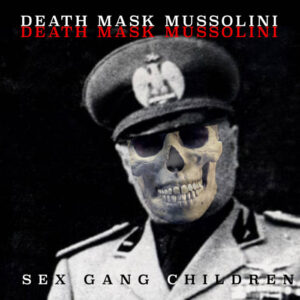 Sex Gang Children were at the forefront of the UK goth scene in the early 80s, though nobody really called it goth back then, it was positive punk or just plain post-punk. Much of their image (hanging out in graveyards and the skeleton with death scythe logo) would become tropes of a movement much maligned in later years, but which was brimming with ideas and originality. That Sex Gang only managed to release one album, Song and Legend, in their first incarnation was a great shame, but the eventual follow-up albums are well worth tracking down. Now, eight years after their last album, 2013’s Viva Vigilante!, they have released the first single from their upcoming new album, Oligarch.

Sex Gang’s early recordings often had complex arrangements but this new song is a great rocking single that retains the old dark groove of the goth, but with a modern-sounding sensibility. It’s got a great driving rhythm, overlayed with a guitar motif that’s like a glam razor blade, and suffused with Andi’s apocalyptic and often cryptic lyrics. His lyrics have always created poetry from his dark vision.

The new album is slated for a March or April 2021 release.