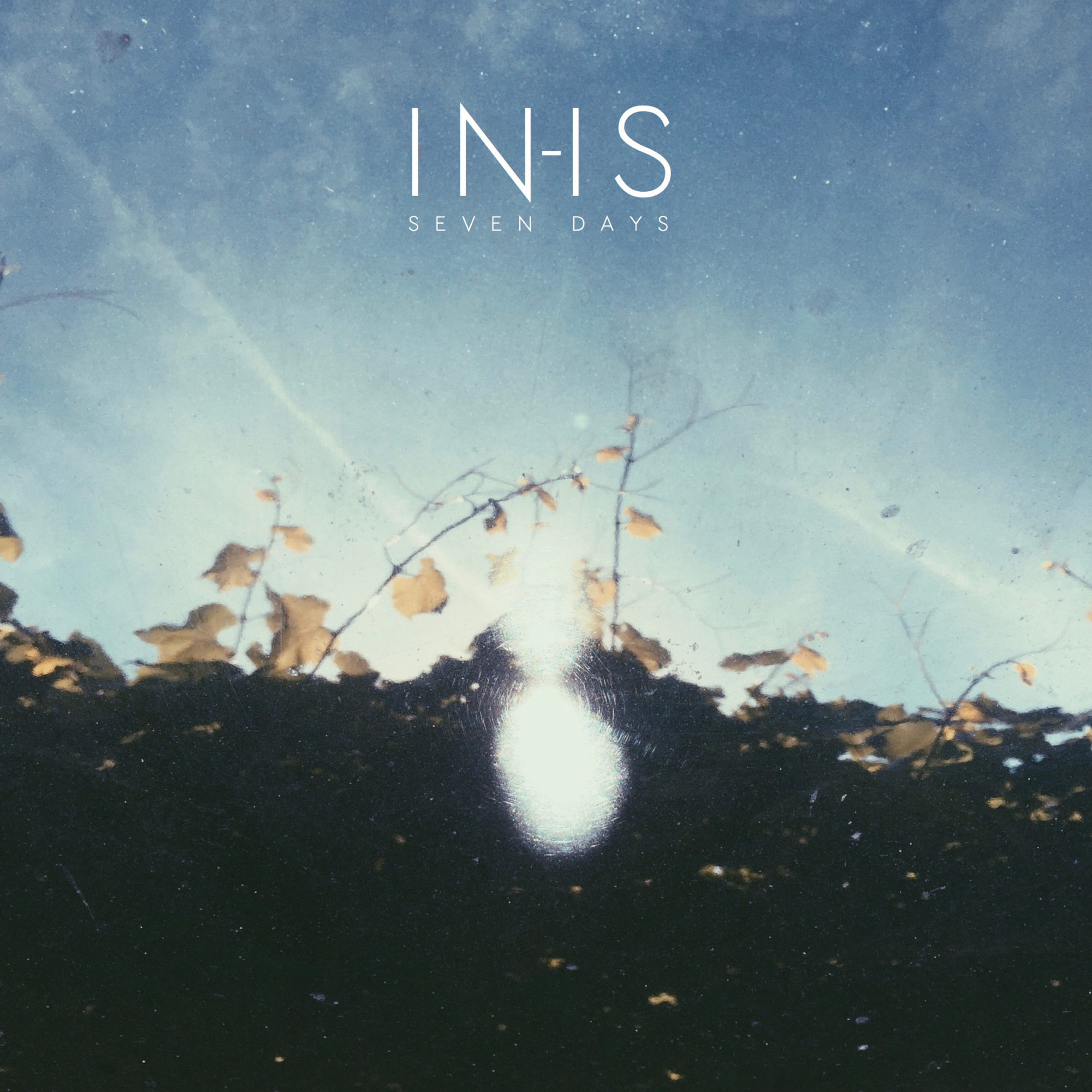 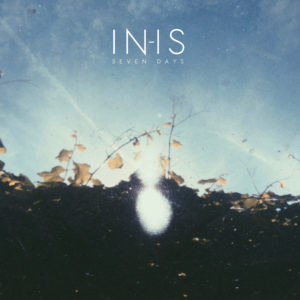 You might think that you’ve never heard of Sheridan Tongue, the man behind the aural sculptures of IN-IS, but you be very wrong as the Belfast born composer is the sound behind several soundtracks including Silent Witness, Spooks (for which he received a BAFTA nomination) and more recently the Brian Cox TV series Wonders Of The Solar System.

Highly polished and beautifully constructed, Seven Days is a gorgeous album. With just enough ambience to keep the Eno fans of this world happy, interlaced with some quite stunning orchestral arrangements it is a centrepiece of creator Sheridan Tongue’s talent.
Influences from the likes of Kraftwerk and Mike Oldfield (Tubular Bells) are easy to see but perhaps the most striking comparison is one with Rob Dougan whose criminally underrated Furious Angels album intertwined large segments of Debussy styled orchestration.

The eight tracks are simply yet incredibly highly polished and completely loaded with emotion and atmospheric quality. Our Story is haunting yet beautiful at the same time as the delicate strings sweep around like a woodland mist holding together a love-struck couple, and Scarlette In Love serves to confirm comparisons to Dougan as it bears resemblances to the orchestral interludes in Clubbed To Death.

Tongue however remains firmly on the subtler, classical side and it is a style which could quite possibly cross over to ambient fans.
The album claims to take journeys through the unexplored and the compared lakes, seas and water locations are easy to imagine oneself floating on as are areas of discreet loveliness. Indian Dilruba and Japanese hang drums also feature but they are treated and manoeuvred sounding like mystical tones throughout.

Seven Days is a short album clocking in at less than twenty nine minutes but, within those tracks is a universe of intricacies and quite beautiful soundscapes, Reverie For A Small Ensemble for instance has enough space and emptiness for the listener to disappear to whenever they like within their mind, and Fjords yet again takes us on a trip of enormous uncertainty yet gives enough familiarity for us not to get lost.

A delightful and charming album which deserves any accolade that will come its way.