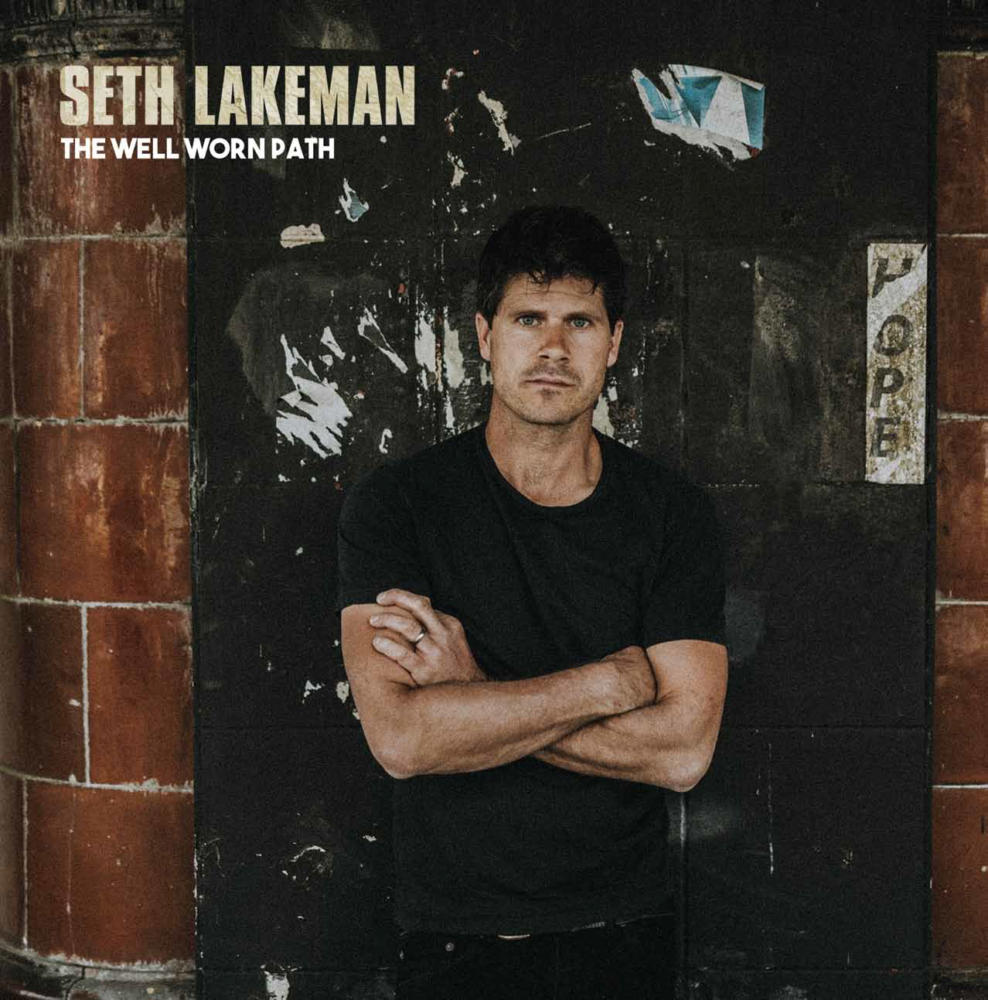 Finding time in-between tours with the old lemon squeezer himself, we wonder how much of Robert Plant’s influence has rubbed off.

A couple of year back there was some suggestion that the Lakeman future lay along a musical path well-trodden by Planty. Incendiary live versions of Willow Tree and Poor Man’s Heaven may have been the sort of things that attracted the notice of Lord Plant; a mutual appreciation borne of a shared appreciation of the merging of transatlantic folk trussed by a rock thread.

The revelation that he’d been working with Plant and was about to get out on tour as a member of the Sensational Space Shifters was a surprise, but you could see it happening. Now Seth’s found some time to get things together to where his heart lies by making his own music (and possibly hitting up something of  a wider fan base picked up on his travels).

However, don’t be put off by the claim that the album is “different” and “with more of a prog rock approach.” There are none of the dreaded concepts aside from the West Country remaining a key factor in his inspiration, even nine albums down the line. Neither are there any capes or hobbits, but plenty of his trademark organic bluesy fiddle that drives and coaxes things forward. He’s accompanied, as ever, by Ben Nicholls but additional new faces include guitarist Kit Hawes and Nicholl’s Kings Of The South Seas drumming partner Evan Jenkins. Also stepping up to add a significant vocal contrast is sister-in-law Kathryn Roberts, and brother Sean contributes a Hammond flourish on Dig New Ground.

So The Well Worn Path is exactly that – not what you’d call raw, but fresh and unpolished, doing what he does best and how he’s gained his reputation. As Bright Smile sets us off on our latest trek with Seth, there’s a feeling of trying to avoid the visions of Plant & Page (unledded) in a Welsh slate quarry, re-imagining Nobody’s Fault But Mine in a slow acoustic bluesy drone. It’s a dramatic opening and a technique that comes full circle as he bows out with a similarly drone laden title track, whilst the journey relies heavily on the Roberts vocal to induce both a sense of the elegant and inject an element of variety from the tried and trusted. Divided We Will Fall attempts to up the ante in a folk rock yet perhaps provides fuel for Eliza Carthy’s revelation that she can NOT stand folk rock. Much more successful is The Gloaming that provides the mid album high at which the opening hints.

The more organic approach of his last couple of albums has been welcome after the arm twisted attempts to shoehorn Seth Lakeman into the mainstream and The Well Worn Path adds to the trio that started with Tales From The Barrelhouse, Word Of Mouth and Ballads Of The Broken Few – the new material adding a more sombre coda to the latter which possibly stands as the most convincing and best realised vision of that approach. But is it time for a change? In the current folk music climate where new artists are challenging and fighting for favour, maybe there’s not quite the excitement that used to herald a new Lakeman release although the translation into live performance may add bite and energy to the songs.  It begs the question, what does the future hold? It may need a Dylan style radicalisation to shake things up, rub in some fire and dirt and do some sensational space shifting. After all, he’s just spent time sat at the right hand of a man who’s been there and done it.

Watch Divided We Fall from the album here: