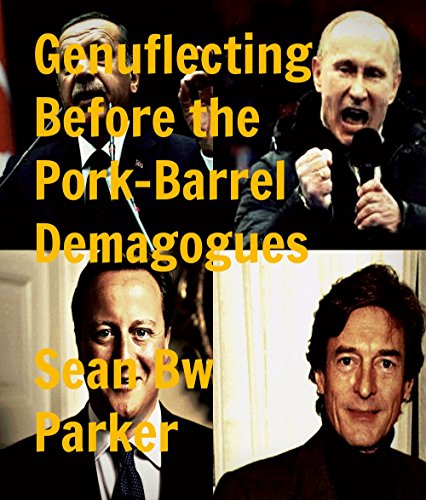 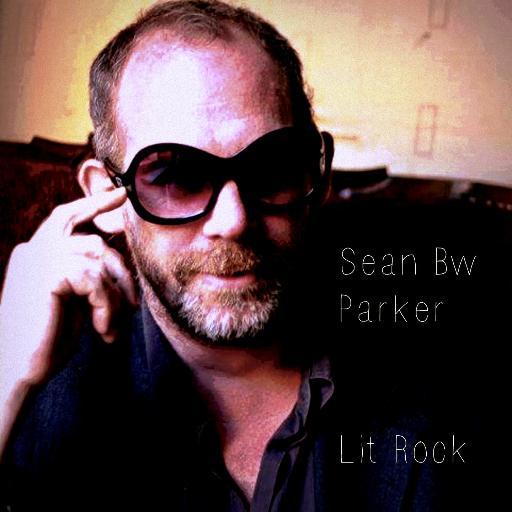 Inspired by Louder Than War’s move to physical form, Seraglio Point Productions, who have recently put out (David Devant and His Spirit Wife’s) Mikey Georgeson’s ‘The Best of The Vessel’, an Alan Savage (of The Flying Mussolinis) retrospective and tracks by Metamono and The Steve Dior Band amongst others, are set to follow suit with Sean Bw Parker’s final solo album ‘Lit Rock’ being made available soon on CD.

On top of this, Parker’s second book ‘Genuflecting Before The Pork-Barrel Demagogues’ paperback is already published. ‘…Demagogues’ features the return of Anthony H. Wolfstadt, the Istanbul Expat who appeared in the previous ‘Salt in the Milk – Ten Years in Istanbul’, and describes the redoubtable figure’s acclimatisation to early 20th century surveillance society in the UK, reporting in his unique way on the politics, culture and music of the time.