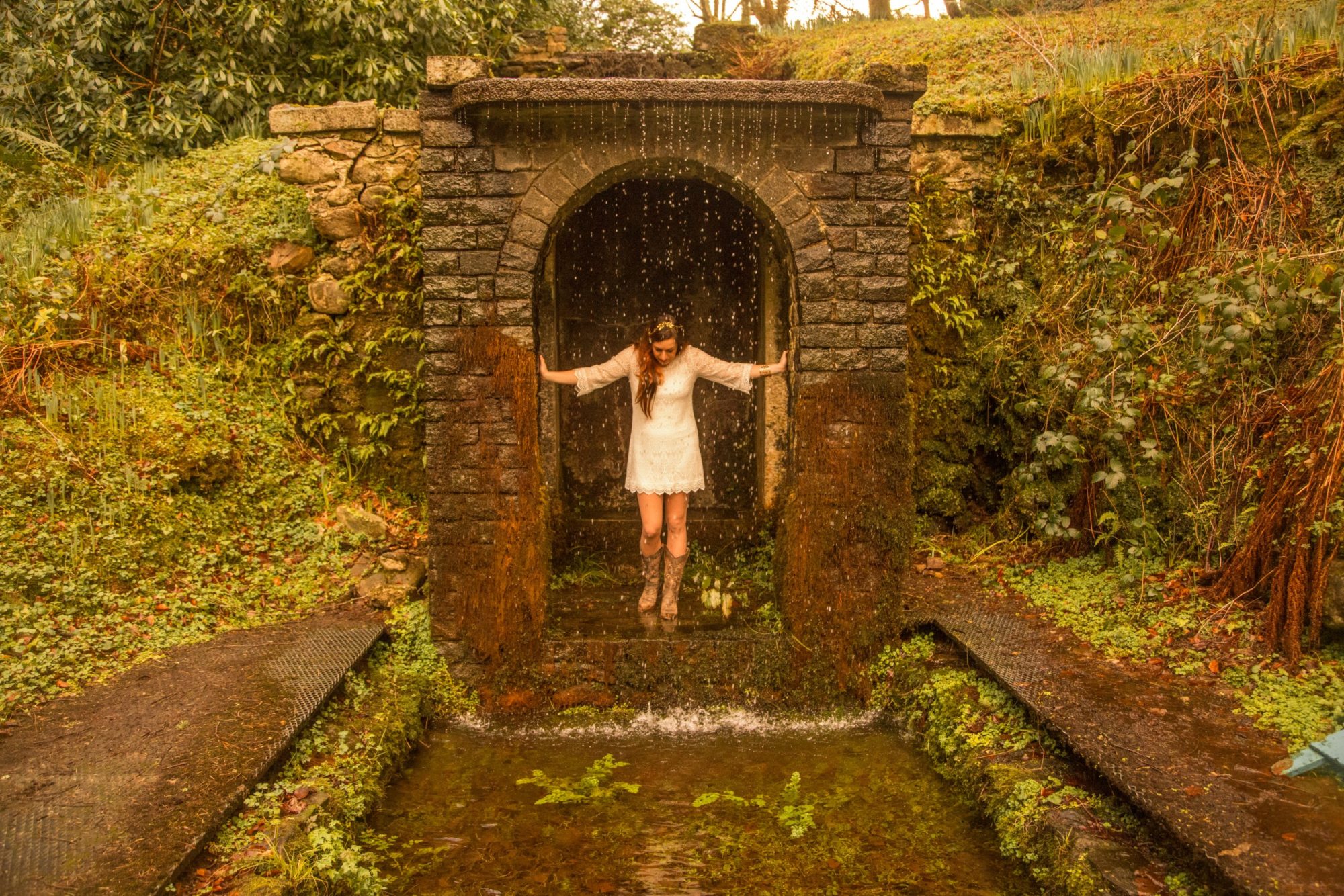 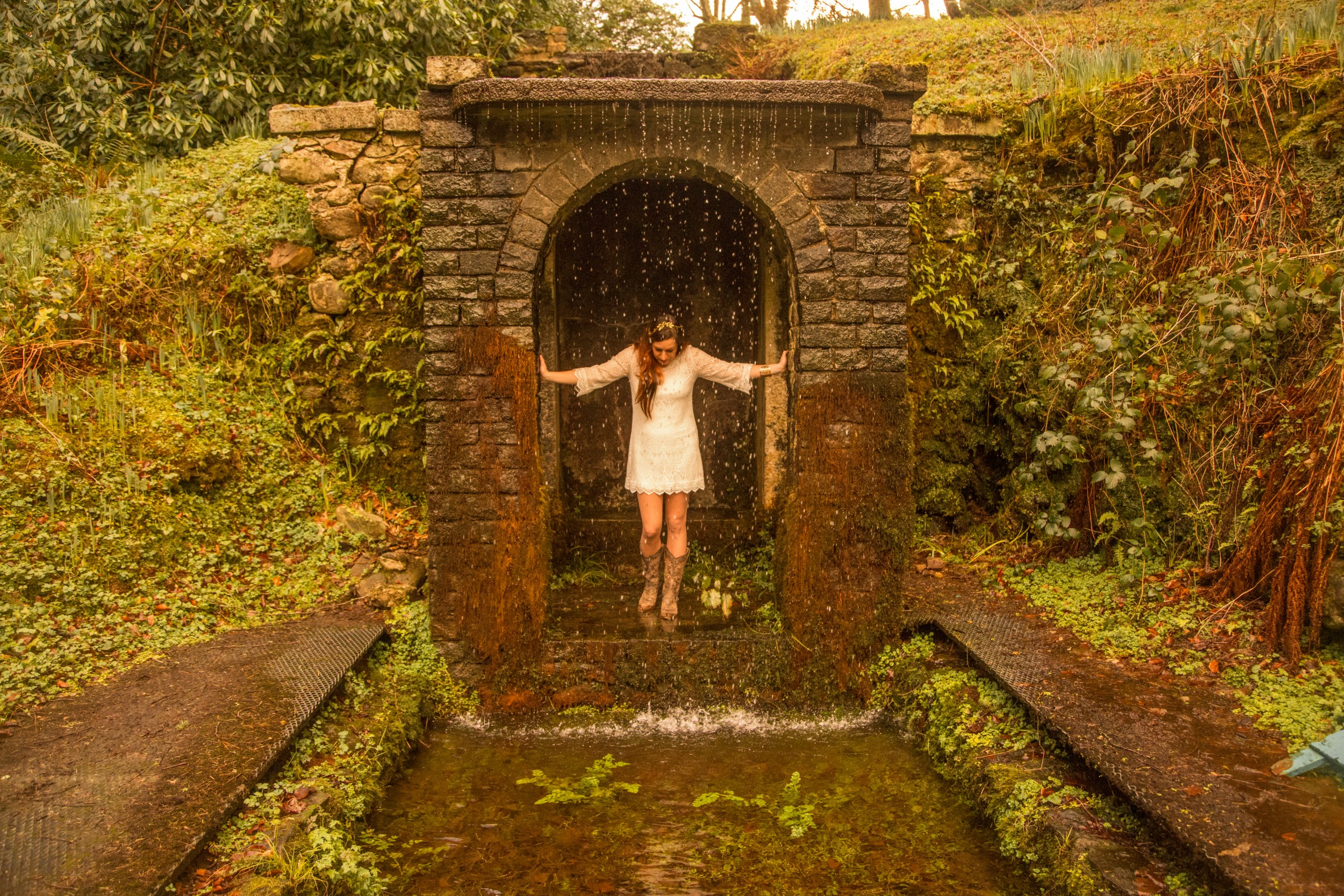 Sera is a bilingual singer/songwriter from the North Wales town of Caernarfon who has released a number of Welsh and English albums and EPs. Since moving from the piano as her main instrument to the guitar, she is developing a different sound, with her last couple of EPs walking the country/folk line. Her fourth album ‘Little Girl’ was released  in September 2016 and was recorded with producer Eddie Boogie, (Eddie Al-Shakarchi).

Sera: “The idea of working with Ed was to create a more raw, less polished sound to my previous work. He was a friend of my former manager, and she believed this partnership would prove interesting. The Arts Council of Wales agreed, and gave some development money towards the project. Most of the songs were recorded with just Ed and I, with a few tracks featuring violin and cello work by two musicians. It was recorded Between January and August 2014 in a barn just outside Cardiff.”

Her  ‘ROCKS’  EP  is released by  Folkstock Records on 9th October 2016 and brings together many of the rockier elements to her album, providing a heady dose of soft rock. The EP is available as a digital download which you can find on Bandcamp here.

You can watch the trailer for the album here:

Sera online: she is on Facebook  and tweets as @Serasongs