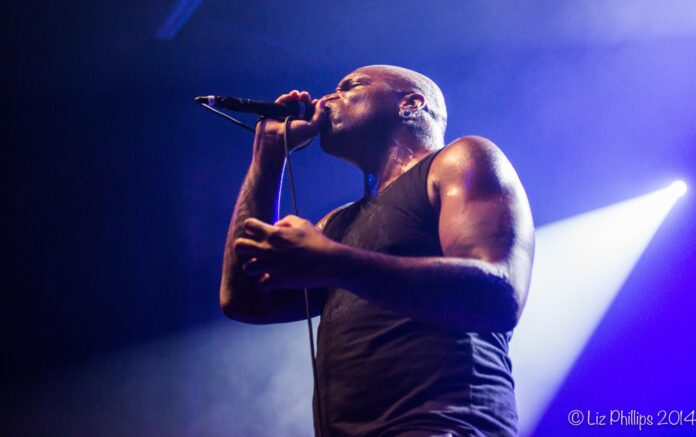 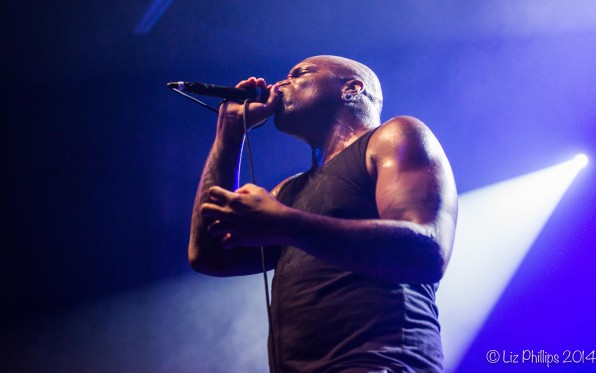 The tour was to promote the bands latest, their thirteenth studio album ‘The Mediator Between Head And The Hands Must Be The Heart’ released via Nuclear Blast Records. Vocalist Derrick Green has described the album’s sound as “really sinister, dark, and metal as hell!” whilst guitarist Andreas Kisser has said that the album is “brutal, fast and straight to the point”. In addition a single has been released ‘The Age Of The Atheist’. The album was inspired by the 1927 film Metropolis, though it is not intended to be a concept album – guitarist Andreas Kisser explains:

“In the movie, a crazy millionaire wants to transform a robot into a real person. That’s kind of the opposite of what we live today. More than ever we are robotized, through the worldwide web, Google glasses, chips under our skins and the globalized slavery our society suffers nowadays. The [aforementioned] phrase points to the heart as being the human factor who keeps a man, a man, not a robot. The heart beats with freedom of choice, we have to think by ourselves to create a real world, not a matrix. Being a novel written in the early 1920′s, it’s almost prophetical. It helped us to put the ideas together for the lyrics to express what we see today. I live in São Paulo, Brazil, one of the big metropolis in the world with more than 20,000,000 people living and working in it. I know how it is to live in daily chaos, our music reflects a lot of that feeling.”

We dispatched photographer Liz Phillips to capture events … Many of Liz’s photographs can be purchased from her website if you want one get in touch.