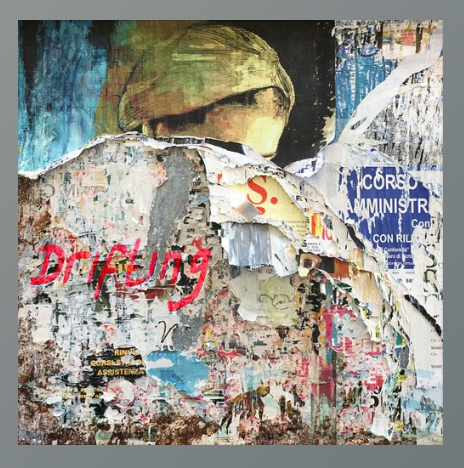 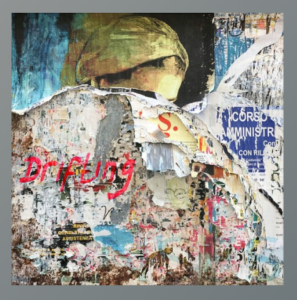 If halfway through SENSES’ new single you feel it sounds like a mid-noughties anthem, the chances are you’re probably correct. You see, the Coventry band have been around a lot longer than you think.

However, with SENSES, there are some interesting facts along the way. Steve Lamacq became their earliest champion, giving them extensive airplay. Clint Boon called them and begged that they’d let him play their songs on XFM. A Japanese record label courted them for an album release.

After laying down demos in Coventry – where a caped member of Hawkwind described them as “groovy”, they hit the studio with the legend that is Gavin Monaghan. Success beckoned.

Sadly, this is the part of the story where things unravel. The Japanese label wanted ‘dance remixes’. Things didn’t seem as rosy. SENSES were drifting, mainly out of love with the world of music.

With Drifting, however, they’re back. Now based between Coventry, London and Milan, SENSES have come to their…well, senses. Drifting is a mesmerising, melodic rocker with honeyed harmonies. Jangly guitars gently intertwine with sprinkles of hi-hat, hazy bass riffs and big synths. It’s a wonderful mesh of powerful and pretty. The gorgeous backing vocals form a gorgeous call-to-arms before the song erupts into a blazing coda of brutish guitars and strident synth.

After such a long journey, it’s great to hear SENSES in finished form. On the evidence of Drifting, it’s fair to say that Hawkwind bloke was right all along.