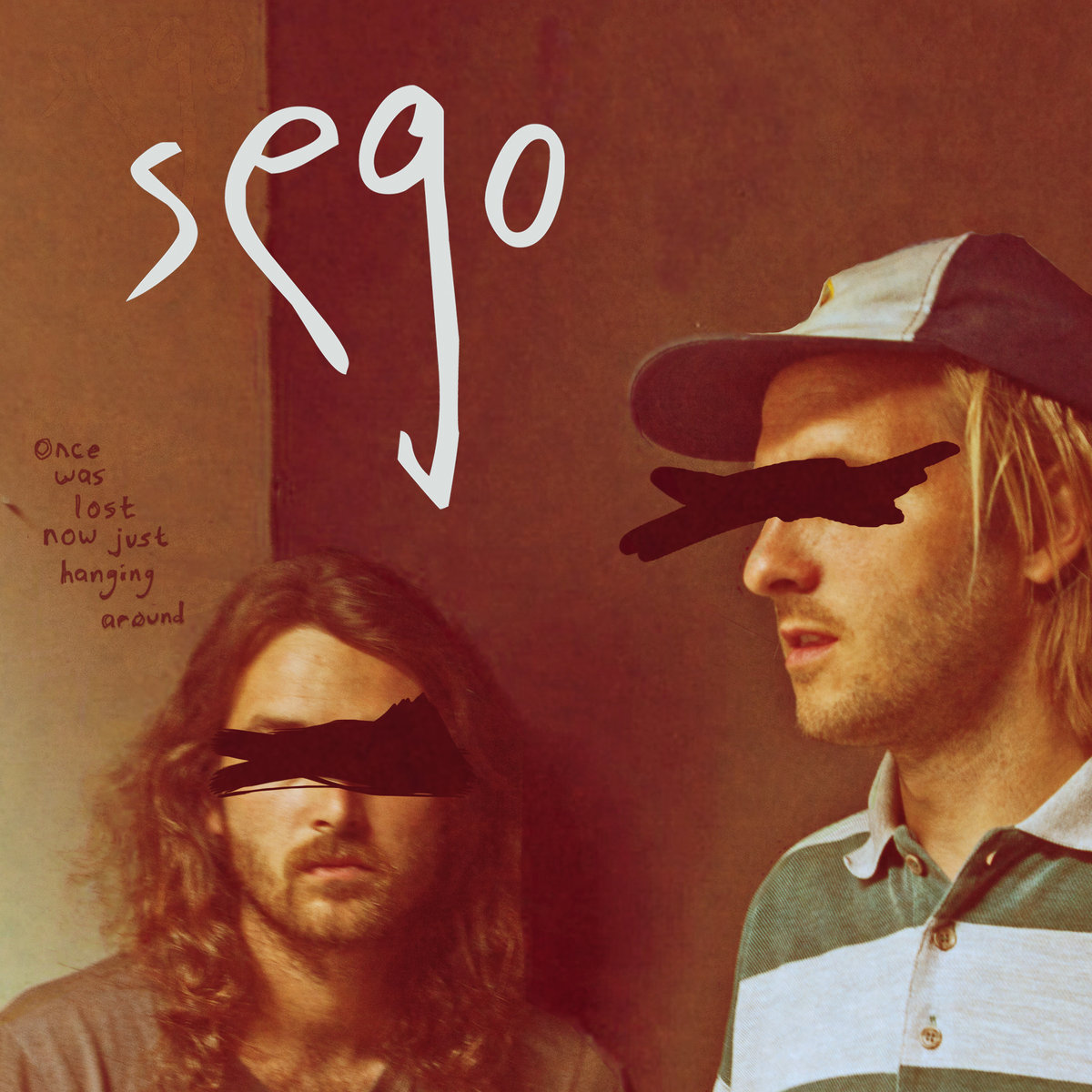 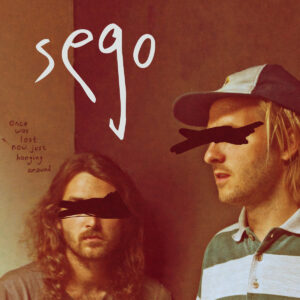 Sego – Once Was Lost Now Just Hanging Around

Those mourning the (seemingly temporary) absences of James Murphy and LCD Soundsystem could well help themselves by listening to the debut thirteen track collection from Sego. With a string of well received EPs behind them, Spencer Petersen and Tom Carroll have concocted an album of hard hitting yet danceable tunes which are often abrasive and tight.

As the pair grew up in Mapleton, Utah Petersen attended high school and college where he studied symphonic bass then moving on to audio engineering and studio production. As a multi-instrumentalist his compositions lead from the drumbeat. Caroll’s background is one of dance from a family with a of tradition Irish dancing.

One Was Lost Now Just Hanging Around is alternative rock pop as its best. Beats are fast, there’s a comedy element in several situations and the often spoken word works superbly against the backdrop of well-produced electro based segments. It’s all go-go-go as everything falls below the four-minute mark creating an album that is fast moving and flowing.

Like LCD Soundsystem and DFA there’s a healthy post-punk element to Sego too. Their D.I.Y. approach dictates a sound that lends itself to the home-made feel and recent single The Fringe perhaps follows Daft Punk Are Playing At My House for its raw and energetic content.

The entire collection is underpinned by a free and easy, do as you please, philosophy. It’s not tied or held back by any pre-meditated constraints and, for that is entertaining alone. What makes the album so fascinatingly enjoyable is its flow and boundless energy.

Essentially, Sego have made a fine album. Whether it be the downright poppy, Calvin Harris-like bass line of Micky Macali or the insane Proper Noises (you are hereby challenged not to laugh at some point), the duo has made an album which will be hard to follow.

Fool Around sounds gloriously out of tune at times and is the mark of near genius, whilst album closer Where I Belong presents cascades of falling synth sounds which combine to make a party feel ending.