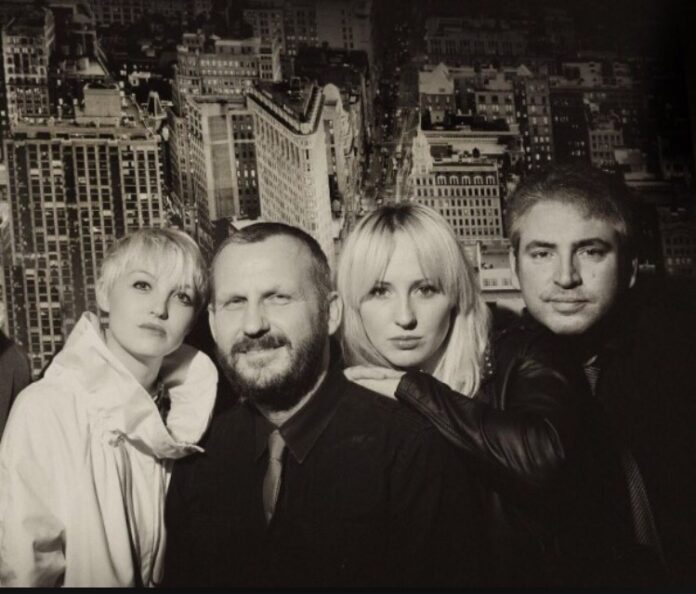 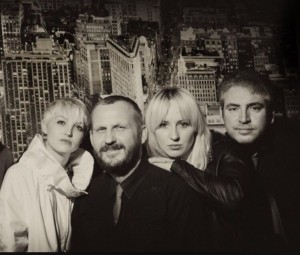 The single will be a 7″ vinyl in a limited edition of 500 copies for this year’s Record Store Day; FBN 73 features brand new recordings of two songs which were originally performed live by Section 25 in 1980/81, but which were never recorded in the studio. Special guest vocalist for this release is Simon Topping (A Certain Ratio, Quando Quango and T-Coy) who has sung live with the band recently at certain dates.

The artwork is based on Peter Saville’s original cover design with the colour scheme now reversed.

April also sees the release of a deluxe double disc of their debut album ‘Always Now’ (originally released by Factory Records in 1981).

Also on the bill is A Certain Ratio star Jez Kerr, in London to promote his debut album Numb Mouth Eat Waste, out now.! & Halifax Trio The Orielles. 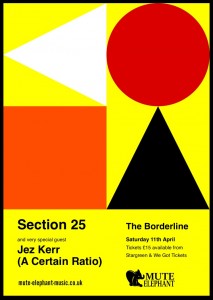 “Section 25 A revelation. The best old new band in Britain” – The Guardian