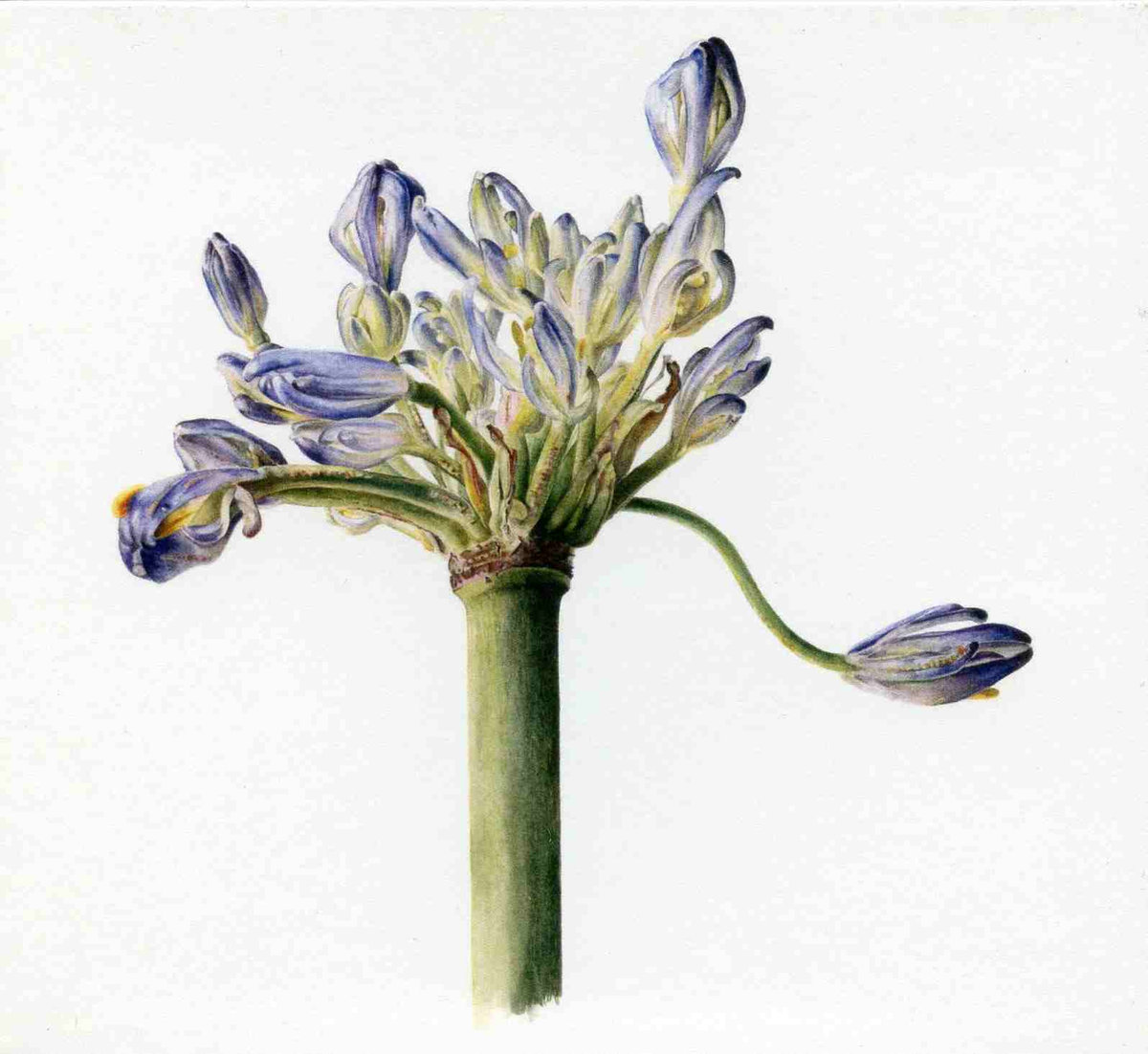 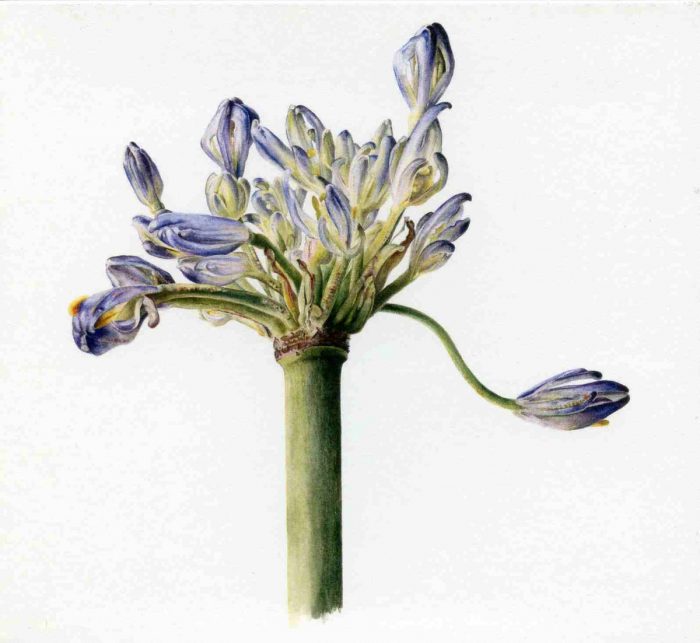 Petal Split, the third album from Glasgow-based indie-pop classicists The Secret Goldfish, actually sounds more like an accomplished debut album, with tight, snappy songwriting and hooks-a-plenty. Considering that it’s been 18 years since their last album, that’s some achievement.

Fourth track X is a refreshingly unexpected change of tack, with crunching garage-rock riffs and even a hint of early 70s space-rock broadening the group’s palette.

As the album progresses, further influences become apparent- there are hints of 90s indie acts including Echobelly, Manic Street Preachers and Ash, alongside the expected touchstones such as Belle & Sebastian and BMX Bandits.

Petal Split features a songwriting co-write by Davy Henderson (Fire Engines, The Sexual Objects, etc) and covers of Vic Godard’s Outrageous Thing’ and Edwyn Collins’ Ain’t That Always The Way.  It’s a bold move to include songs written by such key influences on the development of independent Scottish music, but the three songs blend seamlessly into a fresh, cannily-crafted album that really ought to make a splash this summer.

Connect with the The Creeping Bent Organisation on Facebook.

All words by Gus Ironside, whose Louder Than war archive can be found here.