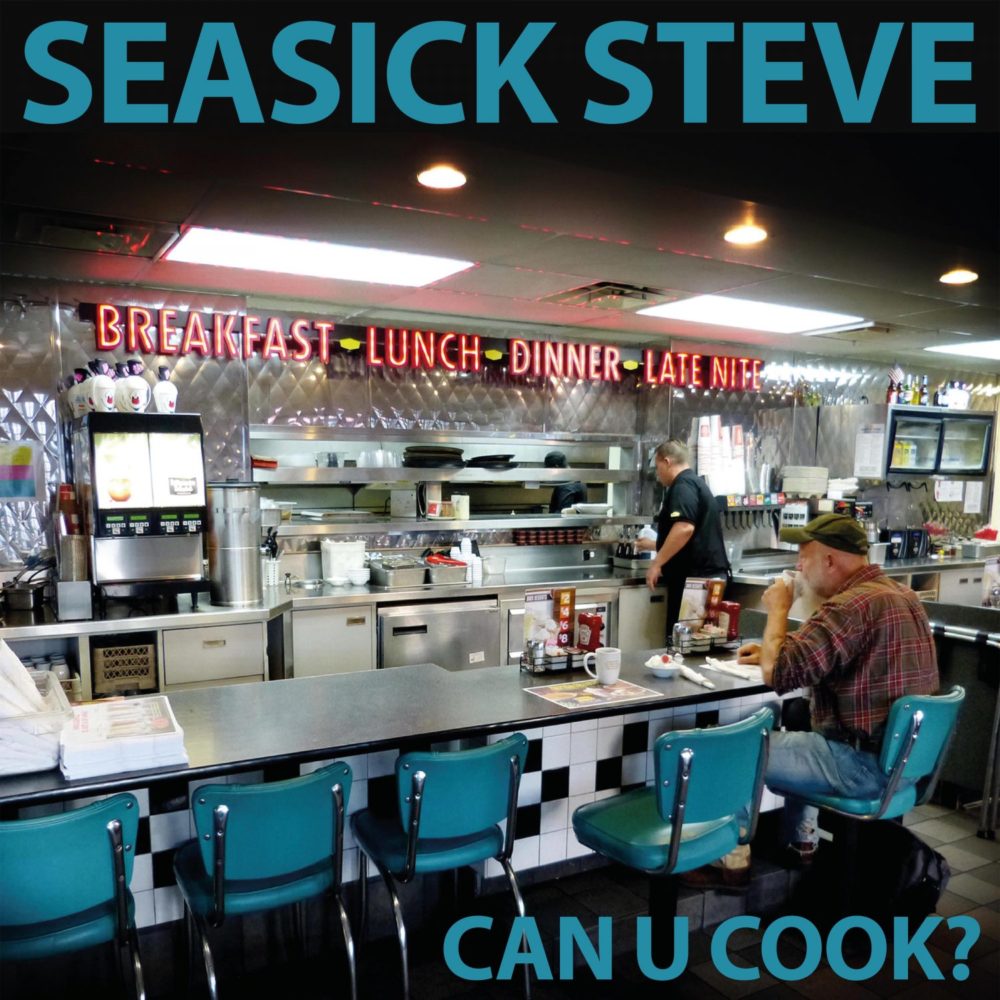 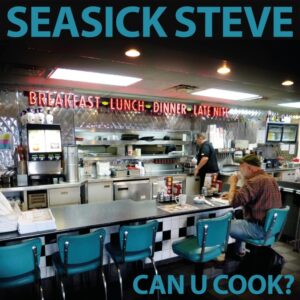 Seasick Steve, that wandering troubadour of folk blues rock ‘n’ roll, returns with his ninth studio album Can U Cook? and produces what is quite possibly his most eclectic and freshest album to date. Nathan Whittle checks out what’s on the menu.

When Seasick Steve hit the scene with his breakout third album it was a breath of fresh air to hear such music and see someone who seemed to be one of the most genuine and down-to-Earth voices of the time. No airs and graces, no superimposed cool. Here was man just doing what to him felt so natural and the fact that we loved it was a bonus and meant that he could do it all the more. He may have started out with nothing, but now, a decade after that breakout, he really has something. His new album, Can U Cook?, pulls together scoops of that stomping rough country blues that has endeared him to so many, adds a few pinches of his softer wistful beauty here, slices of crunchy driving riffs there, bakes it all together and serves it on a platter. Thirteen juicy morsels to get your teeth into, each with its own flavour. He’s asked us if we can, but it’s clear that Seasick Steve sure as hell can cook up a storm.

Throughout the record there seem to be three courses. The first, and clearly the one that will get this record the airplay it deserves, plays on that more modern take on the blues that the likes of Eels in their Souljacker period put out, that which was pushed out by The Black Keys as they developed from their rougher basement style, and that’s something that this record serves to repeat. Songs like opener Hate Da Winter, along with the album title track, settle into winding and pulsing grooves that run down your spine and shake you to the soles of your feet. Down De Road comes out as a sultry blues number much in the vein as Alabama 3 and contains some fantastic slide guitar work courtesy of Luther Dickenson. The basic guitar riffs that form the base of these songs really bite and hammer home the adage that less is more. While delving into the sonics of effects pedals may have been something that he has been criticised for in the past, there was only so much that could be done with the style he had crafted for himself as a stripped back hobo bluesman before it was time to break his own mould. On this album he’s taken what seemed to be the idea he had with Sonic Soul Surfer back to the drawing board and come back this time with hits.

Interspersed through this more pumping modern blues are his ballads, which, building on the stronger ones on show on his previous album, give the listener a glimpse into Wold’s mind. Standout Last Rodeo is a plaintive ode to mortality, a lament on the increasingly sanitised world around us, free of danger, yet also void of excitement. Lay sees him breaking out of his comfort zone somewhat with a soft dreamy melody over muted (whisper it!) electronic beats. Many of the remaining songs fit back into the travelling bluesman style that we’ve come to expect and are some of his strongest efforts since I Started Out With Nothing… Ain’t Nothing But A Thang is the song that heads closest to that style of old. Simple beats that sit back behind a wonderfully picked slide blues motif over which Wold’s distinctive drawl climbs and falls. It’s a lazy hazy wandering through the Everglades and reminds the listener of where he has come from.

On Can U Cook? Seasick Steve has taken the best of what captured people ten years back and combined it to great effect with what he attempted on his previous two albums. This time around the blending of styles has really paid off and results in his best record for a decade. Somewhere along the road the Devil sold him both the meat and the cooks in return for his soul and this is a dish that will definitely have you coming back for seconds.

Listen to title track Can U Cook? below