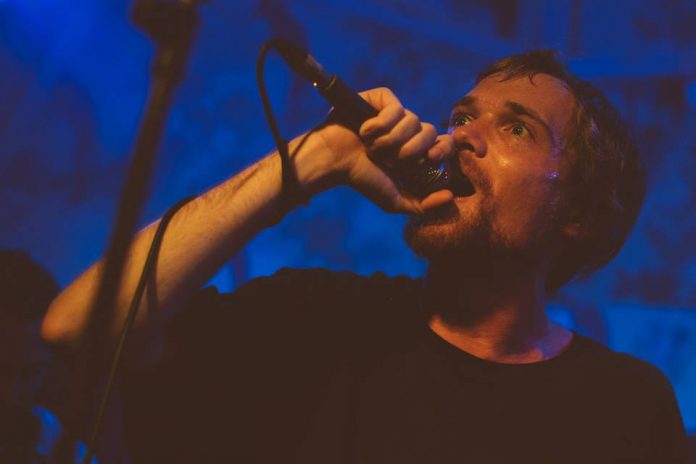 Searching for Sugar Man is an exceptional documentary brought to you in part by the person behind one of the best documentaries of recent years, Man On wire. It tells the story of Rodriguez, a folk singer who for most of his life failed to receive the attention he deserved. Warning: if you’re the sort of person who’s sensitive to plot spoilers perhaps it’s best that you don’t read this till after seeing the film.

With the horrifying realisation that the return of the X-Crutiating Factor ”â€œconsuming weekend viewing schedules in the three month run up to Xmas- is imminent this film about a genuine musical entity devoid of ego, greed and ambition is a more than willing antidote to the wannabes, desperadoes and plainly deluded in search of fame in the botoxed and veneered world of Simon Cowell and co. The artist in question is known simply as Rodriguez and for the past forty years has languished in relative obscurity and apparently, despite phenomenal sales in South Africa, missed out not only fifteen minutes of fame but forty years worth.

A charismatic character even at the time of the release of his debut album, Cold Fact, in 1971 Rodriguez has remained elusive and cloaked in mystery ever since. After the first album failed to live up to commercial expectations despite rapturous critical appraisals the release of a follow up which also stiffed with the public, Rodriguez slipped off the radar. Everywhere but South Africa it would seem, where his debut was as common place as Abbey Road or Bridge Over Troubled Waters, but the man himself was conspicuous by his absence.

His disappearance was fuelled by rumours ”â€œobviously unsubstantiated- of his onstage suicide achieved by dousing himself in petrol then setting himself alight or alternatively taking a drug overdose whilst in a prison cell. The truth however was that after being dropped by his record company Rodriguez simply attuned himself to a simpler life never seeking to re-ignite the fame which had eluded him so far. Even unaware of his South African success he never received a solitary penny in financial recompense despite generating worthy sales.

This all changed in the mid-nineties however when two fans, Stephen Segerman and Phil Bartholomew, accidentally stumbled on the news he was not in fact dead but very much alive and living in Chicago as a handyman of sorts. Wasting no time they persuaded him to perform live in South Africa where his fanbase remained huge. The returning concert is a highly charged emotional moment in this film and it cannot fail to melt even the most stoic and icy of hearts.

That is the major strength of this film that it is simultaneously heart-warming and heart-breaking but never slides into the realms of syrupy schmaltz. One beautifully shot scene where Rodriguez tramps through the white snowscapes of the Chicago streets cloaked in black is a powerful visual tool which articulates more about his solitary nature than a thousand interviews ever could.

With such a genuine figure at it’s core the film plays on very real emotions and the fact its central figure- I hesitate at referring to him as a star as there is nothing starry about him whatsoever- still lives a simple life struggling financially whilst donating his musical income to family, friends and charity is a lesson to us all. The only jarring feature is the attempt to portray him as an anti-Apartheid hero and I don’t feel this would sit comfortably with Rodriguez himself. The music though is wonderful and Malik Bendjelloul’s direction is sympathetic and restrained. So whilst the blockbusters may be putting bums on seats this summer this film puts a little faith in human nature and a bit of sunshine in your life and let’s face it these are things we could all do with at the moment.

All words by David Marren. You can read more by David on LTW here. David also blogs at thequotidiantimes.