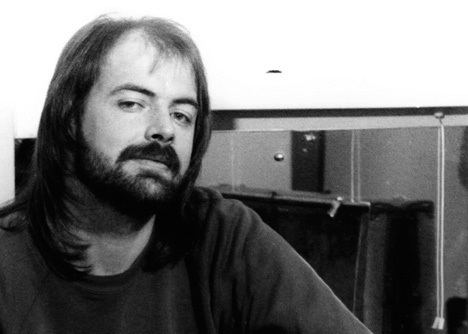 The news of the death of the legendary Sean Tyla on the 17th of May spread on social media today (3rd of July 2020).

Tyla started his musical career as a Tin Pan Alley songsmith for Lionel Bart’s publishing house Apollo Music. He joined Help Yourself as a roadie in 1971, slowly becoming an integral part of the band and contributing to their fifth album which was abandoned at the time and only released in 2004. The advent of pub-rock on the London music scene via American expats Eggs Over Easy signalled a change of fortune for Tyla as he formed Ducks Deluxe. Burning the planks of many a London watering hole between 1972 and 1975, the Ducks released two excellent LP’s of groovy rock’n’roll.

When the Ducks called it a day in 1975, Tyla kept the momentum going by forming Tyla Gang, a harder rocking outfit which put out a brilliant debut in 1977 (“Yachtless”). Tyla finally scored a hit with the track “Breakfast in Marin” from his first solo LP “Just Popped Out” released in 1980 which saw him reach for a more commercial sound to finally break the American market. An outfit called The Force with Deke Leonard from Man fizzled out after Tyla suffered severe stage fright during a London show, the result of a decade of intensive touring. He retired from music in 1985 and concentrated on becoming a professional cricket coach. Sean Tyla reactivated his carreer in the mid-noughties reforming Ducks Deluxe and the Tyla Gang playing London regularly until 2016. He was working on new music with Tyla Gang guitarist Bruce Irvine under the moniker Black Dog Station up until 2018. He will be remembered as a one off character who didn’t mince his words and a hard working musician who earned his stripes in the music clubs all over Europe