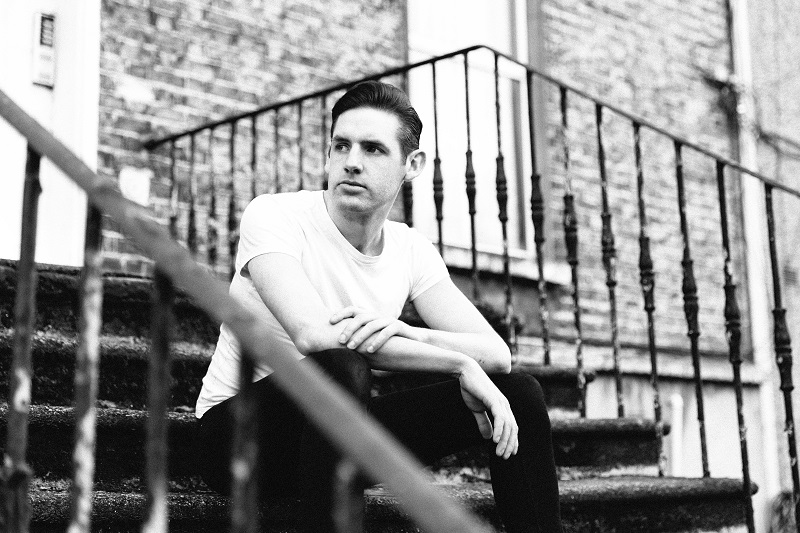 The latest single was recorded with acclaimed producer Rob Kirwan (Hozier, PJ Harvey and The Horrors) in Westland Studios and Exchequer Studios and was mastered in Metropolis Studios in the UK. Check out the video here:

Displaying his skills as a song-writer and lyricist, Sean writes with a hard-hitting honesty. He counts stand-up comedians like Doug Stanhope and Bill Hicks as influences that are just as important as the likes of the likes of Hunter S. Thompson and John Lennon.

Born and raised in Tallaght in Dublin, Sean first picked up a guitar at the age of 12. Once the rigid structures of school were thrown aside Sean set about establishing himself in the Irish music scene, firstly as leader of spirited trio Trap Door, followed by two years on guitar with Raglans.

Backed up by his live band he is now striking out for much bigger things. Upcoming tour dates are as follows: