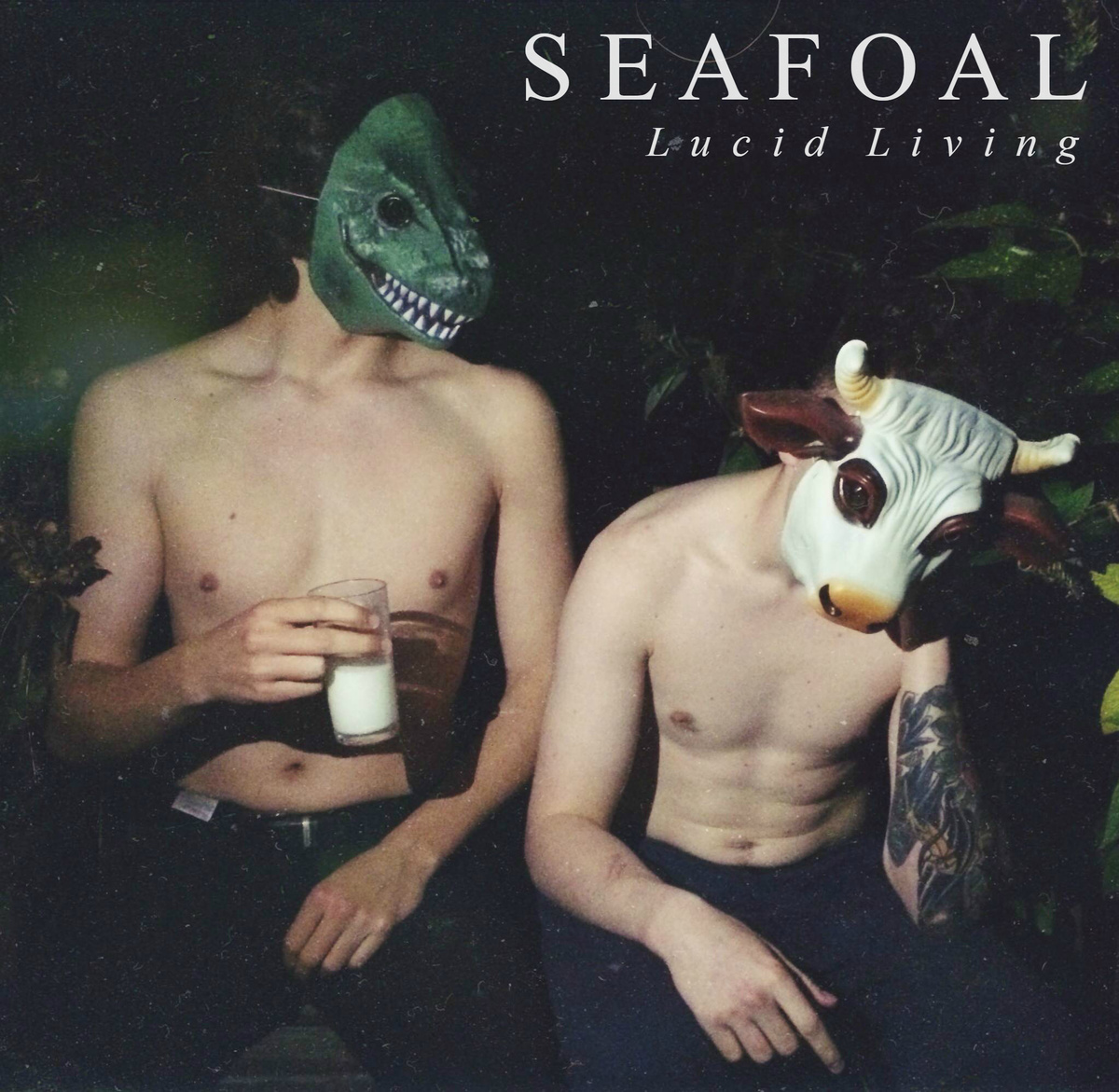 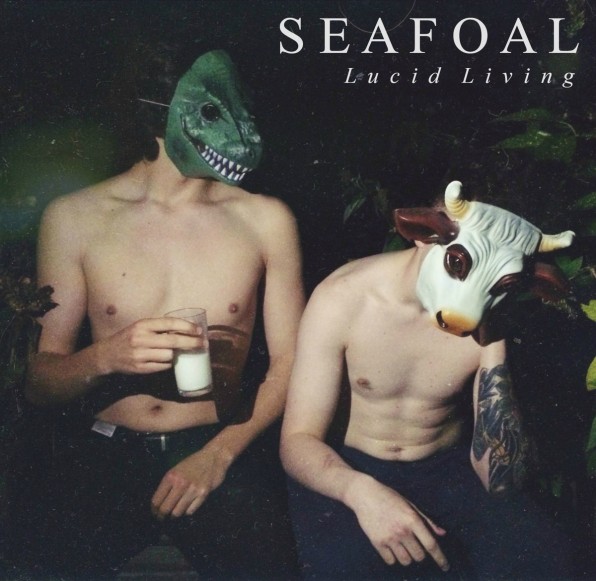 Seafoal is a great internet success story. Far more humbling than Lily Allen and less likely to end up resulting in pretentiousness and cowboy boots like Artic Monkeys. After covering “Drown”, the latest single from Bring Me The Horizon (who, according to spoof-site ChristWire.org, got their name “from the gay porn movie Butt Pirates of the Caribbean: The Curse of the Pearl Necklace. At the end of which Cap’n Jackoff Sparrow says “Arrr.. Bring me that horizon, and swab me poop deck”), on YouTube went semi-viral as a bunch of people in big metal bands, included BMTH themselves, shared it on their various social media and all agreed it was much better than the piss poor original.

As for myself, being the fucking underground music God you know and love, I was already well aware of Seafoal. I’d been listening to the Lucid Living EP religiously and waiting for the release date to hash some words together about how much I was digging this dreamy acoustic-pop. Here they are!

A million cliché comparisons to Seafoal and Laura Marling could, and probably will, be made based on the fact that they are both women with acoustic guitars. I’d be lying if some distinction between the two (other than gender and choice of instrument) existed, and it wouldn’t come as a shock to hear Marling was in fact a big influence, but personally Seafoal seems to far more inspired by the testicular sounds of City and Colour (I apologise for bringing gender distinctions into this but it irks me how a female artist with a guitar is automatically compared to every other female artist with a guitar) as the sound takes a far more musically ambient, and vocally soulful, approach than the traditional folk style of Marli<cenng.

This is clearly a home recorded effort, with the warm analogue feeling and natural reverberation of a room that hasn’t been designed to “dead” standards, but this is done with such craft that it doesn’t diminish the final sound and instead lifts it. ‘Soulsick’ is a good example of how this humble production makes the emotive context of the song all the more genuine (it’s also my favourite).

Lyrically, Seafoal follows the tradition of folk story-telling, listen deep to the track ‘Talulah’, and is done in a direct fashion by ditching metaphor for straight-up prose. Much like a Hemingway novel, this allows the listener to understand immediately the purpose and intention with no need for a degree in modern philosophy just to get the point.

The downfall of the EP is simple, it’s bloody hard to listen to without getting very emotional. This is by no means 3am party music, nor is it trying to be, but instead much better for candle-lit bathtub introspection after the third standing up in the space of a single month (I gave up after that).

With a constantly growing fanbase, Seafoal will no doubt become one of the big hitters in the “ambient-folk” genre (if I didn’t just make it up). I can only hope that, by writing this review, I’ll be in tight enough to sneak some support slots when things get huge.

Lucid Living is available via bandcamp. Seafoal can be liked on facebook and found on Twitter as @seafoalmusic.