Home Music SeaFiSh: The Most Talked about New Venue on the South Coast 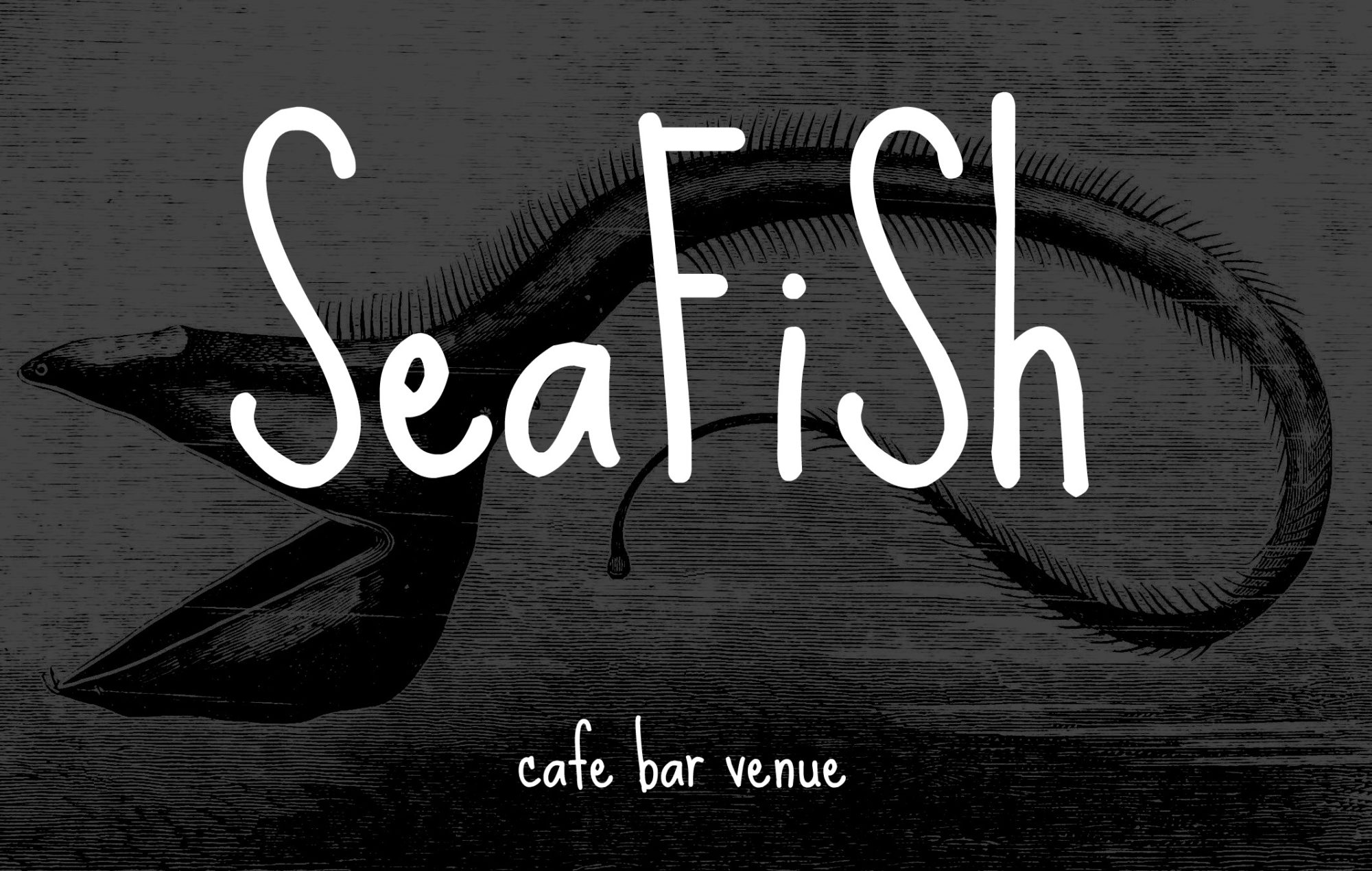 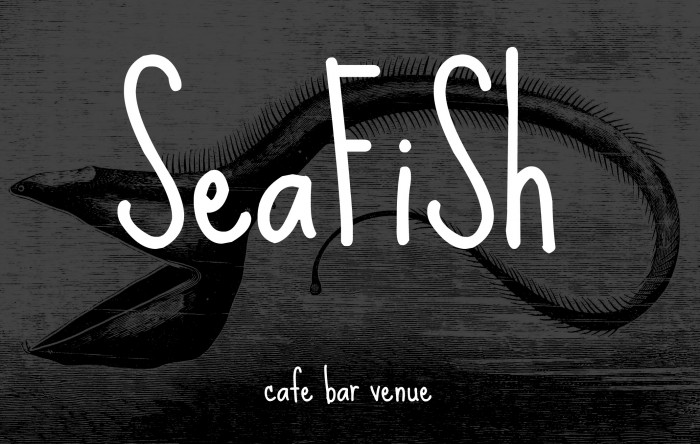 King George V, on his deathbed being advised to indulge in some south coast air, apparently uttered ‘bugger Bognor’. Fluency-challenged King’s Speech-inspiring royals aside, the regally appointed West Sussex town was clearly lacking in the kind of cultural vibrancy and funky shabby-chic it revels in today.

Like many a town on the British coastline, Bognor Regis is regenerating at a rapid rate, and choosing to celebrate in its multiculturalism and austerity-busting creative energy with a salty rigour that puts other seaside towns in the shade. Poles, Romanians, Turks, Russians live and work together, making for the kind of vibrant cultural juxtaposition that should be envied by more conservative nearby centres.

Bucking the trend of music venues closing up and down the land, SeaFiSh is about to open in west Bognor. With Mark Morriss (of The Bluetones) and London experimental trio Metamono already announcing shows at The FiSh (as locals are nicknaming it), and with arch art-popper Mikey Georgeson of David Devant and his Spirit Wife master of opening ceremonies, the venue is looking to be a roaring, catchfire success.

With art on display and for sale on all three floors, a ‘you ask, we’ll see’ all day menu, band practice studio, language exchange afternoons, b&b, formal English lessons and every type of alcohol you can think of, SeaFiSh merrily blurs the line between pub, music venue and arts hub. There are different music themes six nights a week and a ‘Speakeasy’ on Thursdays where anyone can take to the dedicated, velvet-curtained Seraglio Stage to expound on anything from comedy to politics to poetry.

A new Water Rats, CBGB’s or Istanbul’s Peyote? Maybe. A new Little Brighton? Nah, its pier is falling into the sea. Bognor Regis rocks better and keeps the funk real.