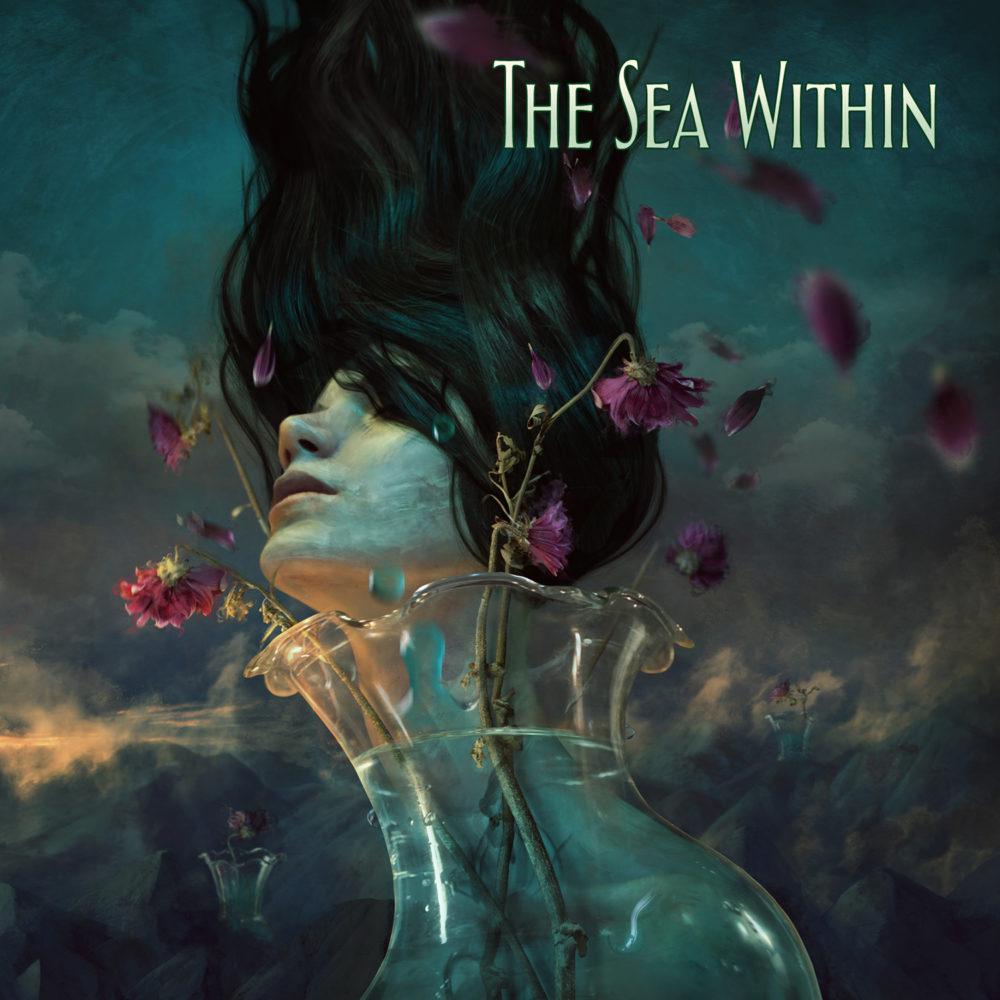 Progressive rock is a genre rife for collaborations between gifted musicians. What we’re talking here is the dreaded term ‘supergroup’; one that constantly refuses to die and now resurfaces with the latest instalment in a long running series.

A supergroup and a half, no doubt plotted by the fertile imagination of  Inside Out’s Tomas Waber, the story of the gathering of the band itself is like a prog epic. Given the Waber thumbs up to follow his muse and line himself up with a fantasy football styled  project, Flower King Roine Stolt’s first name  on the team sheet was almost inevitably his FK colleague, Jonas Reingold. A man whose recent transfer to the Steve Hackett band (replacing Stolt himself) is just the latest on an impressive CV. Without wanting to let the Sea Within family tree dominate proceedings, joining the two are keyboard player Tom Brislin, drummer Marco Minneman and fellow Swede Daniel Gildenlow whose guitar, vocals and general tendency towards something a touch heavier add some balance to the project.

But hang on, there’s more as Casey McPherson is set to step up from the subs bench on any  live commitments as Daniel is has his day job in  Pain Of Salvation on the go so McPherson gets  into shape with a couple of vocal contributions to the album. And finally, joining him from the bench are cameos from another recent Stolt collaborator in  Jon Anderson, Dream Theater’s Jordan Rudess and also Rob Townsend, another recruit from the Hackett band. And that’s cutting a long story short.

The American / European blend immediately brings to mind the transatlantic combo of Transatlantic and of course there’s  the music. Coming together in London and pooling  all their influences sees a carnival of sorts as rock, metal, jazz, funk, acoustic and pop are all blended into a progressive minestrone cocktail. A set that combines the more eccentric and experimental with the accessible but not quite commercial songs that aren’t going to empty the dancefloor.

Interestingly enough it’s the Townsend woodwind rasp making its presence felt early doors alongside some seedy organ as  Ashes Of Dawn tolls and wheels a crazy course that just about manages to stay on the rails. The foot comes off the gas with the more sedate They Know My Name and The Void, the latter relying on an easy flow of piano and acoustic guitar before a Brislin synth run heralds un upping of intensity and brief but searing guitar solo. It’s a case of setting the scene for a journey that’s going to see shifts in dynamics and each individual stepping up to the mark. One that on An Eye For An Eye For An Eye might be what the Inbetweeners might justifiably ask “too jazzy?” as the arrangements threatens to explode into mind bogglingly avant garde and Crimsonesque musical ramblings.

Fourteen  minutes of Broken Cord could be testing, yet the guys revert to the sort of long form composition, stitching together various bits and bobs,  that works for that other famous Transatlantic supergroup from its quirky Beatle-y opening and across another fourteen minutes o finvention and experimentation that provides the more expected against the almost  folky and bluesy lament of Denise.

Almost inevitably, there’s a bonus disc with four additional tracks, summing up the rollercoaster of an album  where all musical bases and more are touched.

You can watch Ashes Of Dawn here: