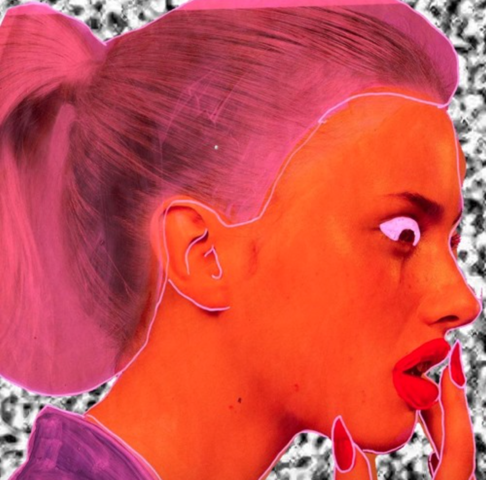 Continuing where their debut single left off, Byker Lime Slicer is a deft dichotomy of both the visceral, and the fragile; the lo-fi and the anthemic. Coated in a thick layer of acerbic fuzz that rises and falls to such an extent that occasionally all that’s audible is the perpetual melody line beneath the corrosion.

Though little is known about EAT, it seems we won’t have to wait long for that to change. For now though, you’ll have to be content with streaming Byker Lyme Slicer below.

For those who haven’t heard it, you can stream Byker Drone here.