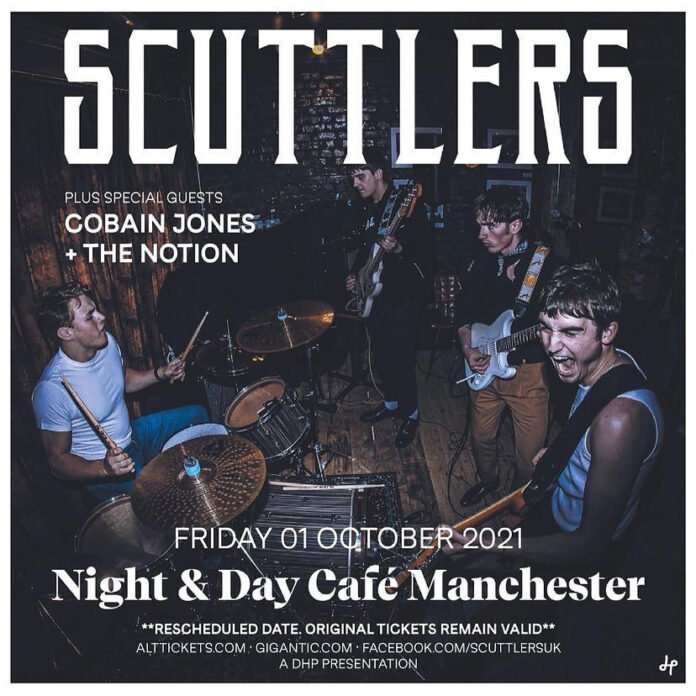 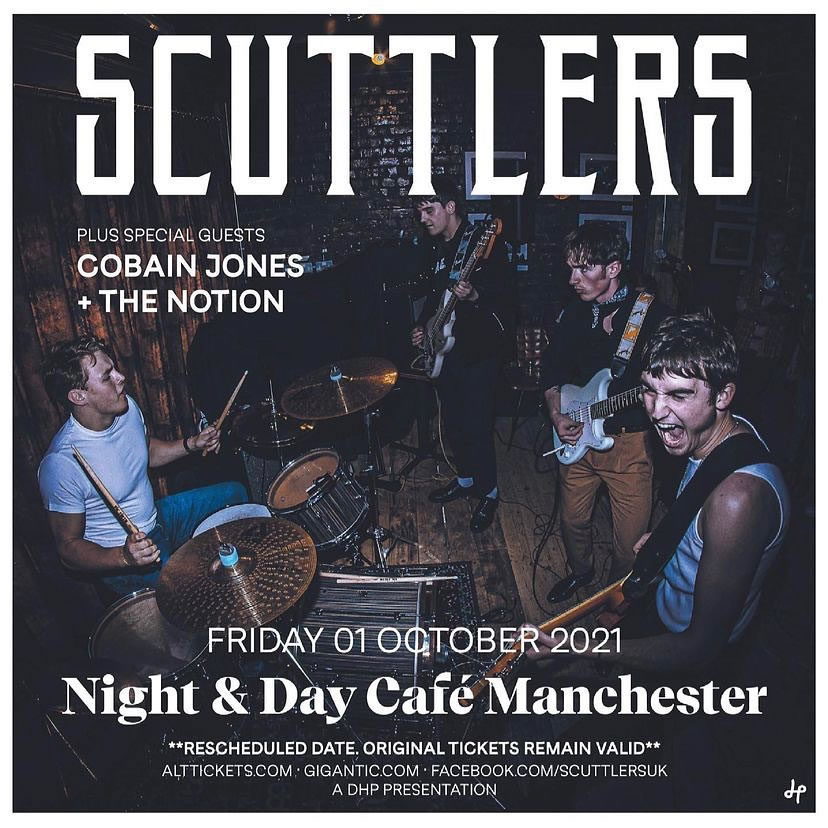 The band, who have played only one live date this year at the John Hall show at the Ritz back in August have rescheduled this show endlessly. In fact, it was originally down for March 2020 but with Covid, lockdowns and venues being closed it has finally moved to this Friday

Speaking about the show, the band’s manager Kallum Nolan said:

“If you have tickets that you have bought for the original show then they are valid for Friday the 1st of October – don’t forget! Get down to Night & Day, it’s going to be a cracking show!”

Check out the review of their last gig by Wayne Carey at the O2 Ritz where “The Nolan brothers strut their stuff in their matching suits and bling” and if you’re lucky they might just play Funky Town if you shout for it loudly enough!