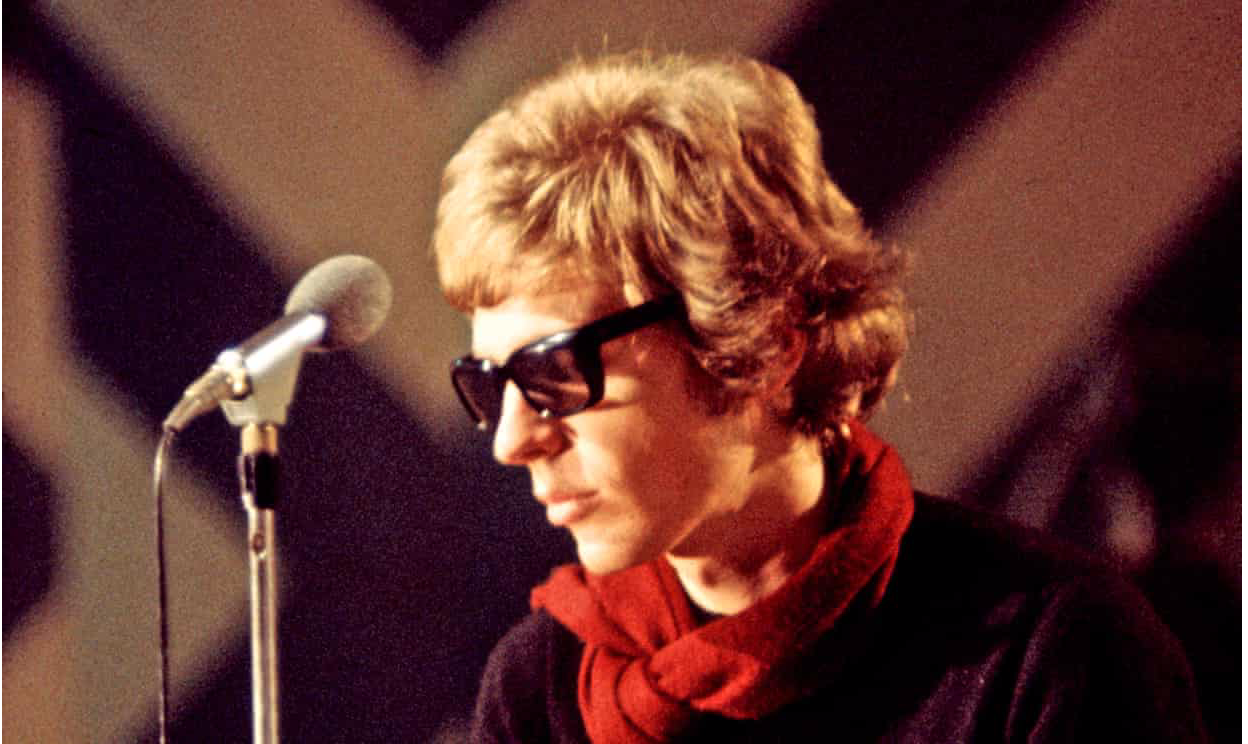 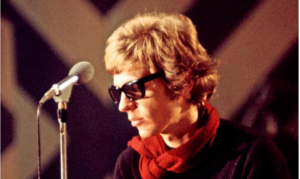 The innovative and ground breaking songwriter, Scott Walker,  with the velvet voice and the enduring vision has died at the age of 76. Walker, whose career spans the pop hits of the sixties to working with Sunn O))) and his most recent work which was composing for the Natalie Portman movie Vox Lux had a restless and brilliant career of pop innovation.

The news was announced by his label, 4AD. “For half a century, the genius of the man born Noel Scott Engel has enriched the lives of thousands,” a statement read. The cause of death has not been announced.

Scott first came to fame in the sixties with a string of hits with the Walker Brothers, before recording his series of acclaimed and timeless solo albums Scott I to Scott IV – that are recognised as some of the most ground breaking releases in music history before moving to the edges of the music scene with an increasingly experimental run of albums, including 1995’s Tilt and 2006’s The Drift, which reflected on Mussolini’s mistress, Srebrenica and 9/11.