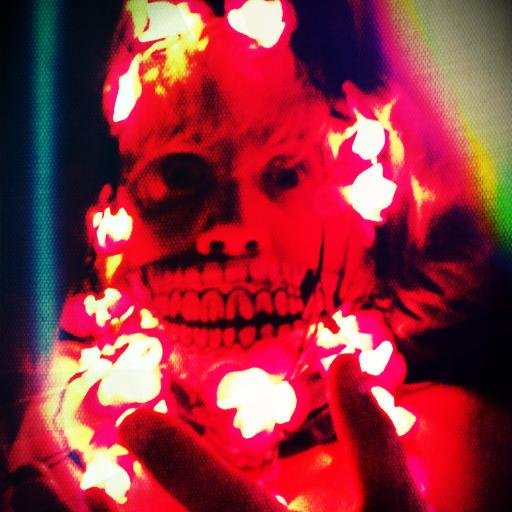 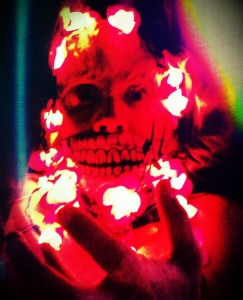 The EP kicks off with the massive ‘Cupid Stunts’, a track that was apparently a product of a discussion between Scott and your correspondent about being a parent, but still retaining subversive ideologies.  I’m not sure if I should be flattered or not, but it’s simply the best song Weezer never wrote, an insanely catchy song that burrows into your ear and straight up refuses to budge.

Jaws of Death Vol#2 is part of five planned JOD releases, and is a sonically different beast to it’s predecessor, and with such an eclectic yet coherent bunch of songs on display here it’s safe to say Volumes #3-5 will be anything if not surprising.