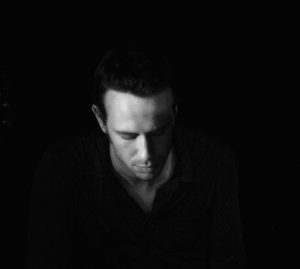 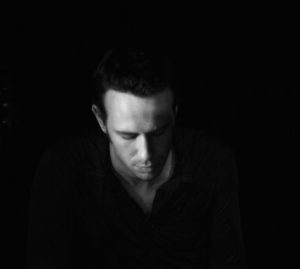 The name Scatter Factory might not be known as a household name, even in one particular electronic scene, but we think the earworm that has started to grow with this will find a welcome place with many listeners. This is the solo project of Will Foster, best known as a member of acclaimed art-pop band Delicatessen and 1990s Top 40 hit-scoring band Lodger, Foster’s musical roads have led him to provide solid support – either as a recording or touring artist – for numerous notable artists. Among them are The Fratellis, Martina Topley-Bird, Heather Nova, and Suede’s own Brett Anderson and Bernard Butler.

This is Scatter Factory’s debut album, a 9-track instrumental LP that was released on July 22 via Flecktone Recordings digitally and on CD.

Brett Anderson has praised Scatter Factory’s music as “beautiful stuff”. A many of style right across the board, who could argue with his beautiful opinion? Another delightful element to this release is the artwork and packaging, which were designed by celebrated artist James Marsh – you may already be familiar with his work if you are a fan of Talk Talk, having created the bulk, if not all, of their album covers.

We recommend the listener to listen to the whole album from start to finish, bits might seem expendable upon first listen, but you warm up to them and almost look forward to them upon further listens. The most mellow eerie ambient bits aren’t for everybody, but there are certain standout tracks on this album – ‘Out The Blocks’, ‘PowWow’, ‘Plains Awash’, and the Japanese-influenced slow burner ‘Spartan Missile’.

‘Out The Blocks’ is reminiscent of an upbeat Bowery Electric perhaps or various works by Giorgio Moroder, Vangelis, and Yello. ‘PowWow’ feels like a sonic chime-imbued kaleidoscope spinning around. Sheer blissful perfection.

‘Plains Awash’ recalls some of the calmer works of Ryuichi Sakamoto and David Sylvian’s collaborative output with Holger Czukay. The Japanese element comes into play on ‘Spartan Missile’, especially in the latter half of the track. An utterly brilliant track loaded with optimistic melancholy.

On these tracks, Will Foster makes everything sound so easy – simple tracks with a concise sheen-like touch and soundtrack-like production. A perfect retro-futuristic soundtrack for harmonious space travel and reverie.