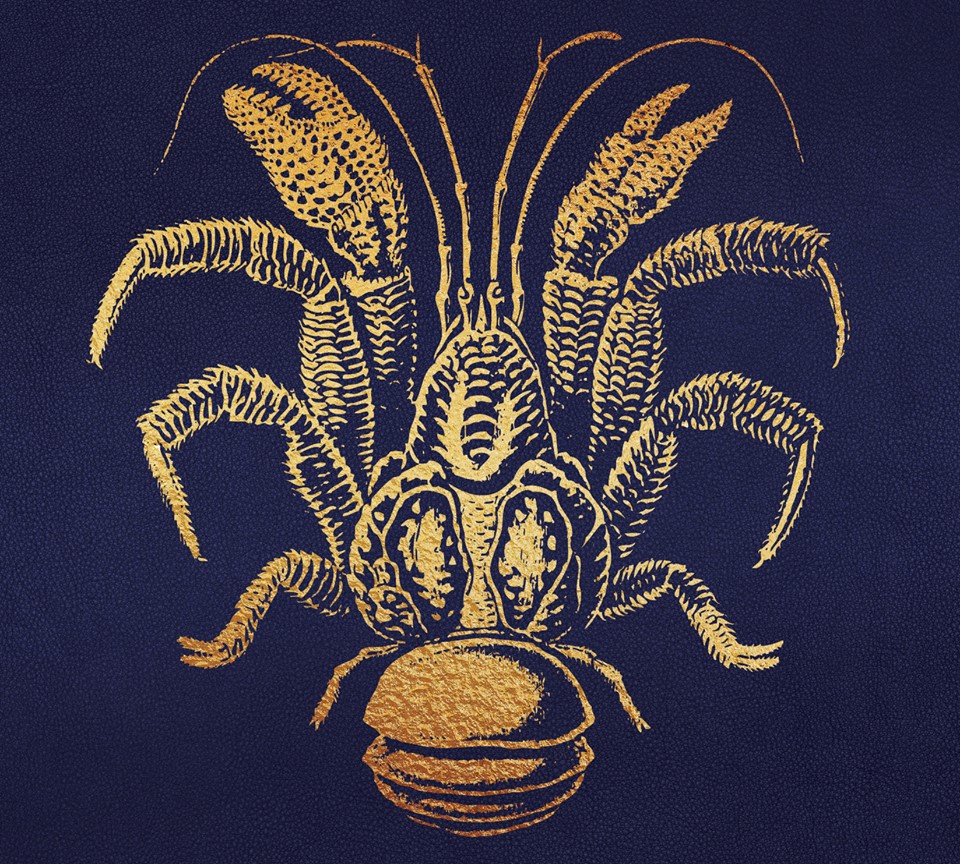 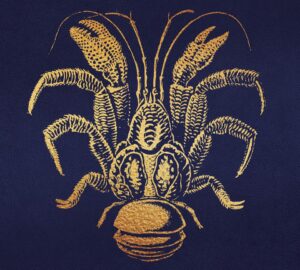 Now we’re into the second half of the year, we scribes at Louder Than War have been asked for our Album Of The Year (So Far). For me, the first half of 2015 belongs to Eureka Machines, with the astonishing ‘Brain Waves’. So, maybe it’s no surprise that the potential winner for second half of the year could be fellow Wrath Records label mates, The Scaramanga Six. I own some of their earlier albums, but didn’t really “get” them until I saw them supporting EM last year. The scales fell from my eyes, as songs like ‘Misadventure’ and ‘You Should Have Killed Me When You Had The Chance’ melted my ears with lushness and attack (quite a feat). They are a singular band; greater than the sum of their influences.

‘The Terrifying Dream’ sees The Six embracing Pledge Music as Eureka Machines have done so well over their last two albums. As both bands have always been self-sufficient  and have small but loyal fan bases, this makes perfect sense. They respect their followers, who in turn trust them implicitly to provide something special. Prior to the album release, you could pledge for three e.ps; one was released each month until the album launched. Each had one album track, three new songs and were linked by the running theme of recurring dreams/nightmares, either in childhood or currently. So, kind of a concept album.

‘Rules’ is a simple but taut opening track. “THOSE are the rules when you’re in my house” completes the complex lyrics, against some Cardiacs-style riffage minus the nosebleed level time changes. Given Tim Smith was a mentor and is a good friend, fair enough.

‘The Man Who Couldn’t Sing’ appeared on their ‘Scenes Of Mild Peril’ sessions album. I’m not usually a fan of re-recordings, but the extra production polish does improve the song, given that it could easily be a Bond theme (spot which ones…). ‘Out Of My Tiny Mind’ was accompanied by a tastefully disturbing video. Hunt it down on youtube; subtle but dark. Great backing vocals. There’s a ghost in my house…

‘The Outsider’ has guitarist Julia Arnez on vocals for a haunting and swoonsome melody. Again, the lyric is simple, which adds to the atmosphere of the tune. The guitar line could almost be a cult t.v theme, half-remembered. Lovely. ‘Arabella’ is a live favourite, also on ‘Scenes…’, here, it has extra punch in the chorus. “I woke up screaming out your name, a word that I could not contain”. Sing along, now.

‘Citadel’ lives up to the ominous name, 8 mins 25 of epic scope. Starting with a plaintive then worrying piano, it goes into doom-laden territory and even an Iron Maiden middle-eight before resolving itself. I know; that sounds like a terrible thing, but it really isn’t. Amazing.

‘Seven Chances’ is another corking tune which has all the essential Scaramanga trademark hooks you deserve to acquaint yourself with. ‘Staring At The Accident’, complete with whistling Bacharach intro is a favourite with me; “wondering if the poor man pulls through, unaware the accident is you”.

‘Tempest’ takes the Six into a kind of dancey direction, as far as they can, while ‘Blood On My Hands’ is understandably sinister with another big chorus, ideal for the stage. ‘Be Nothing’ while almost reflective and quiet by contrast, is something of anthem and a fitting ending. Horns and tempo remind me of Dexys. “What’s wrong with just existing?”. Yes, sometimes, it’s a good thing to be nothing.

A benchmark album from a band with quite a few of those under their belt. Welcome to their world…