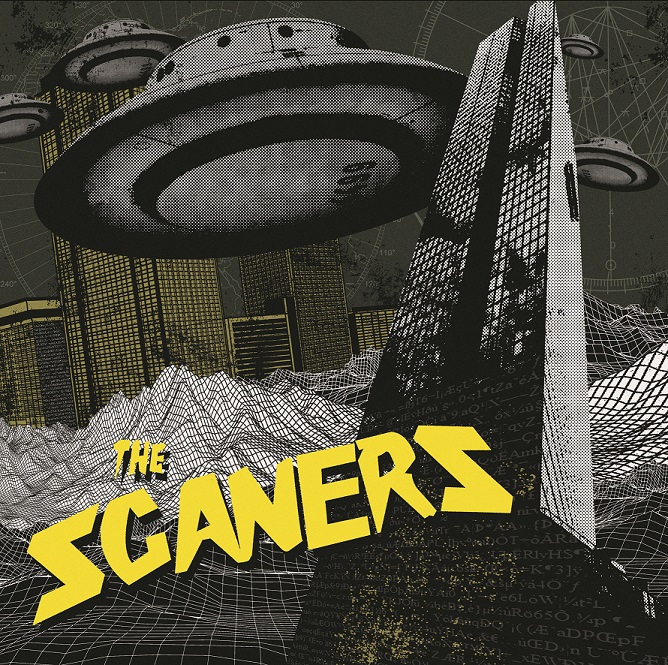 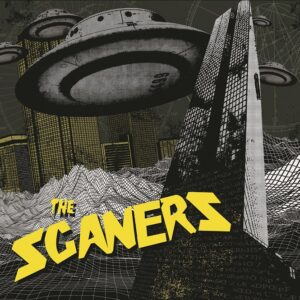 France’s favourite gonzo-punks from outer-space return for their second album.

The Scaners, lovers of all things extra-terrestrial, return for their second album on Dirty Water Records. Simply titled II, the album builds excellently on their 2018 debut, an album that made many ‘best of 2018’ lists. Whilst they maintain the chaotic synth-punk sound of their first album, their new record also brings in a more new-wave style that suits them perfectly. The result is a record that is as out of control as it is danceable, especially when the instruments align behind the pulsing organ to follow the same grooves and rhythms. X-Ray Glasses: On, one of the stand-out tracks, fits this idea perfectly. Leaving more space in the usually frenetic rhythm, pulling off slightly from the distortion, they are left with a real earworm of a song. Lead song Random City 2099 is another great example of the way, when they pull the instruments together, the band create a catchy groove to follow.

Although it seems like this time the band have set out in search of more accessible sounds, they have in no way abandoned the sensation of dense paranoia that characterised and triumphed on their debut. Songs like Please Abduct Me and Don’t Run, We’re Friends maintain the same punk style that won so many fans over in 2018. When they let the guitar take free rein, such as on Galactic Race and Pesticide Kids, they add another dimension of weirdness that spurts out, adding to their ingrained craziness.

Far from creating another concept album about alien abduction, it’s clear that The Scaners are more a concept band: sonic sci-fi miscreants from a future generation hellbent on pulling off an interstellar rock ‘n’ roll attack. So far the idea is working fantastically, and with so many worlds to explore, here’s hoping that they keep on their current trajectory.

Have a listen below: