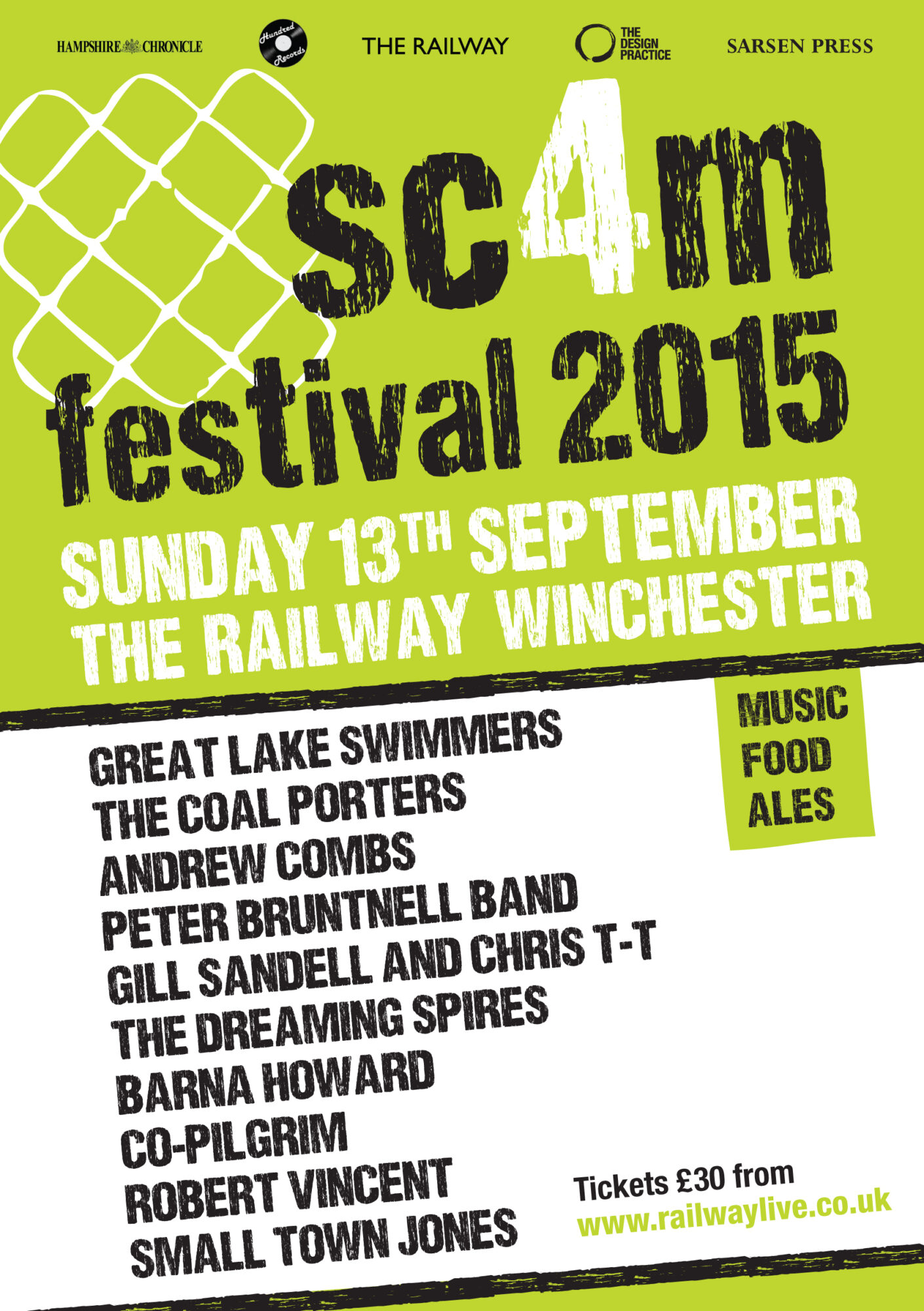 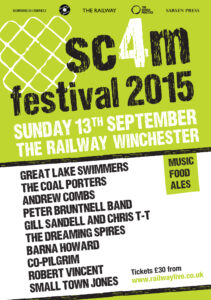 The best place to hear the very finest Americana in the UK is the city of Winchester in Hampshire  (61 miles south west of London) at this one-day indoor festival.  Organised by local legendary figure Oliver Gray ( journalist, author and the nicest man in rock’n’roll) and friends and covering the rootsy guitar music derived from folk, country, r’n’b and rock’n’roll which fall into the Americana catch-all. Here are the details of this year’s line-up.

The festival, known as SC4m (South Central For Music) is established as one of the UK’s favourite showcases of roots and Americana music.

Held in two rooms, the festival has several unique features, one of which is that the music is scheduled to include no clashes of acts. It also can never be muddy, as it is held indoors! Nevertheless, the venue’s garden is available to relax in, plus food and ales are of course available. Another unique aspect is that it’s very much a listening event for true music lovers.

This year’s headliners are Canada’s GREAT LAKE SWIMMERS, on their first UK tour for many years, supporting their new release A Forest Of Arms.

Top of the bill in the acoustic room are THE COAL PORTERS, featuring Sid Griffin. This virtuoso bluegrass ensemble is always popular in Winchester.

The burgeoning American country rock scene has thrown up two new contenders this year. Both of them are on the Loose label and both play the sc4m Festival: BARNA HOWARD and ANDREW COMBS, the latter with his full band.

Winchester’s CHRIS T-T will also be gracing the acoustic stage, in partnership with Gill Sandell, with whom he has released the critically acclaimed album “Walk Away, Walk Away”.

Others on the bill include the festival’s lucky mascot, PETER BRUNTNELL, who has played all SC4M festivals to date. This time he will be appearing with his hot new electric band. Romsey’s CO-PILGRIM will also play, together with Oxford’s THE DREAMING SPIRES, fresh from appearing on the Andrew Marr show.

Tickets are available from here . They cost £30 – that’s £3 a band! The festivities start at midday and continue until 11pm.