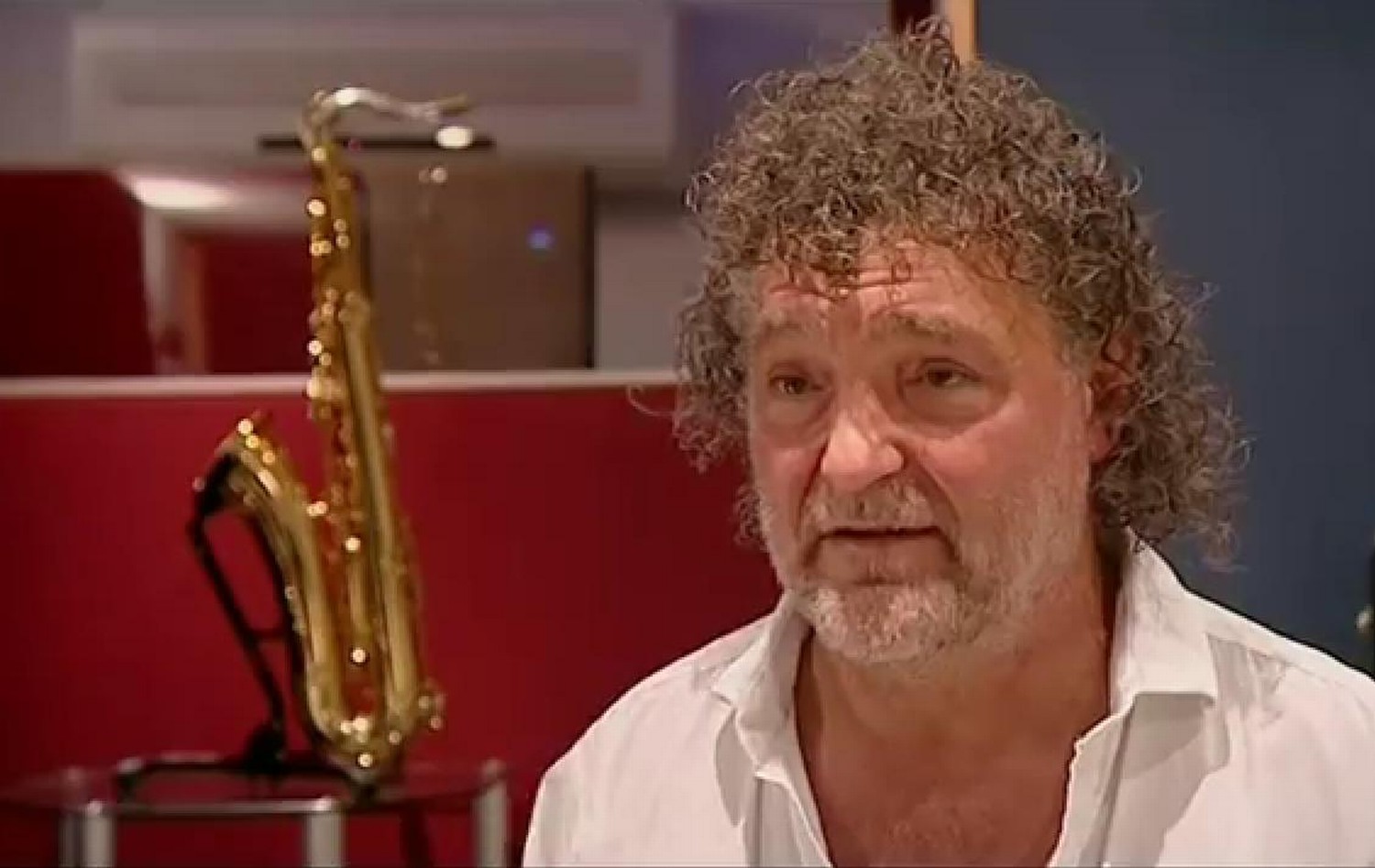 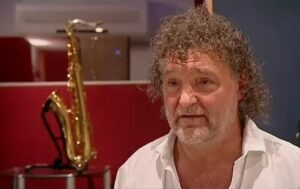 Saxophonist, most famous for his solo on Gerry Rafferty’s Baker Street, has died aged 60.

Raphael Ravenscroft has died, following a suspected heart attack on Sunday. As an accomplished saxophonist, from the late 70’s onwards he played on recordings including Pink Floyd’s anti-war concept album The Final Cut and The Only Ones self-titled debut LP.

Gerry Rafferty’s 1978 single Baker Street may have been the recording for which Ravenscroft’s saxophone playing was most well known, but he was just a young session player at the time as he told the BBC in 2010:

“I had to get to London from Chipping Norton and I was too young to drive so I just couldn’t get there. And there was nowhere to stay so I had to get back. The logistics of it for the very small session fee at the time was gonna cost me money. It was a very short notice, beyond the call of duty session.”

Ravenscroft’s part gave Baker Street its main hook and certainly added a great deal to the track’s longevity with royalties earning Gerry Rafferty a reported £80,000 a year. As a counterpoint to this huge figure it has been mentioned widely in press reports that the saxophonist was paid only £27 for the session, the implication being that we should feel bitterness on his behalf. But he was playing on lots of sessions at the time, earning the Musicians Union rate and not expecting the tracks, including Baker Street, to become hits.

It was after Baker Street that Ravenscroft was pushed up from what he referred to as the 2nd Division of session players up to the top of the 1st Division, working with Marvin Gaye, Pink Floyd, John Lennon and others, earning closer to £5000 per session. But despite having been so in-demand and playing on songs that became big hits, Ravenscroft was not a musician interested in re-hashing the past or milking supposed glories. Speaking in 2010, he said:

“The things I’m working on now I’m more excited about than anything I’ve ever done. Similar guys to me who’ve been successful, they pull their instrument out at any opportunity and play the same old song. I find that horrible. People don’t let go and you’ve gotta let go.”

As well as his notable studio work Ravenscroft played live with musicians such as David Gilmour, joining him on the 1984 About Face tour. And having played the riff that sold thousands of Saxophones to players in the 80’s and beyond, he wrote a series of guides to the instrument, The Complete Saxophone Player, first published in 1990.

Tributes continue to be made to Raphael Ravenscroft and his playing, from those that knew him, made music alongside him or simply loved his work. I will remember him for the beautiful playing on The Only Ones’ The Whole of The Law.