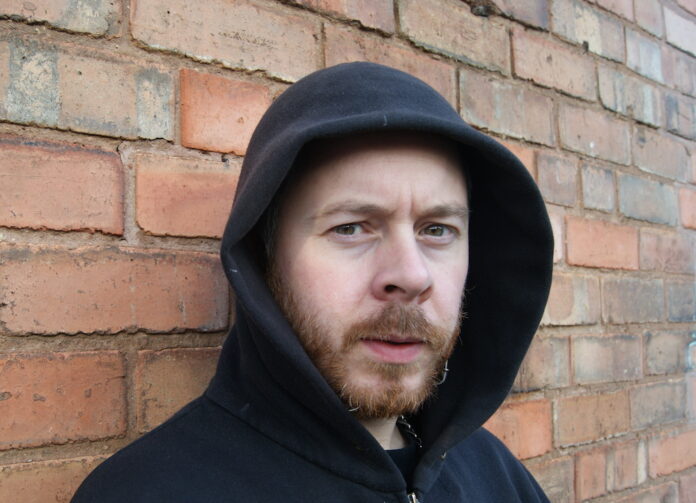 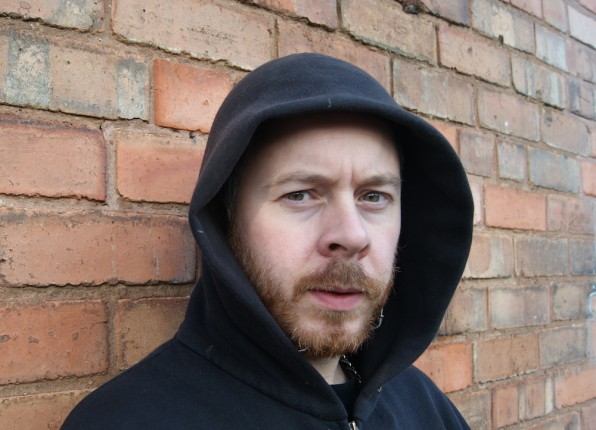 So, last week it was announced that British punk veterans Anti-Pasti had a new front man. But the big question on everyone’s lips was the story behind it. Join Sophie Sparham, as she gets the first interview with GeZ Addictive.

With a new line up, new gig and an upcoming new album, this is the next generation for Anti-Pasti.

Louder Than War: So how did this all start, how did you join the band?

Basically I saw a post on Facebook from Geordie Dave, who is involved in the local punk scene, saying that a band with interest from all over the place was looking for a singer. So I was interested with who it was, I dropped him a line and he confirmed it was Pasti, we had a chat about what they were looking for and from there he went back to Pasti and they got in touch and said ‘yeah we’re interested, we’re not looking for anyone else at the moment, so come along and let’s see what happens’.

Are you nervous about filling Martin’s shoes and what do you think you’ll bring to the band?

Yeah I’m nervous, they’re a name, a well-recognised name around the whole world, so there’s an expectation there immediately, regardless of the whole, new front man sort of challenge that comes with any established band. It’s like a whole larger audience in every way and as a performer, I want to give the audience what they want and make sure that can happen.

I think because we’re from two different ends of the punk spectrum, because Pasti are well known and they’ve sort of come back and done the reunion, they’ve reignited the passion from a lot of old fans and anyone who’s not seen them first time round and also the fact that they’re writing new material now, so I think it’s going forward with new material and a new front man. It’s like a new generation really, so it allows me to bring what I want to bring to the table in terms of my level of passion. People who have seen Addictive know I’m a passionate kind of guy and a lot of people say that I have an aggressive delivery. Also, just the musicality of it all and the musical exchange and cross over from the Addictive pHilosopHy fan base to the Pasti fan base.

You mentioned about the new material, what are you guys working on?

Basically, they’d already got a lot of stuff written. Kev, the drummer, he does a lot of the writing and is the musical director, I suppose. There’s a lot of good input from the band, I’ve been with them a month and a half now and it’s all very open with rehearsals and writing. It feels like it’s true to the original Anti- Pasti formula, same thing, but with a 21st century approach and passion.

Can you give a preview of anything, what can we expect?

It’s just anti-war, anti-corruption in government, basically lots of angry stuff. Back in the day Pasti were commenting on what was going on in the 80’s, you know, things like the threat of nuclear war and these days we’ve  got a lot of the same stuff going on so it’s a modern day social commentary.

And finally, when is the first show?

The band that Geordie Dave also works with, Roughneck Riot, do a thing called ‘Spannered’ and they’ll be playing lots of preview gigs building up to it, so we should be playing one in May. We’re just waiting for the details to be finalised.

There’s various other things to be finalised, we’re just waiting to cross t’s and dot i’ s with various U.K festivals and other things further afield.

Anti-Pasti don’t appear to have an online presence. So go buy their records from a record shop and see them live in person.