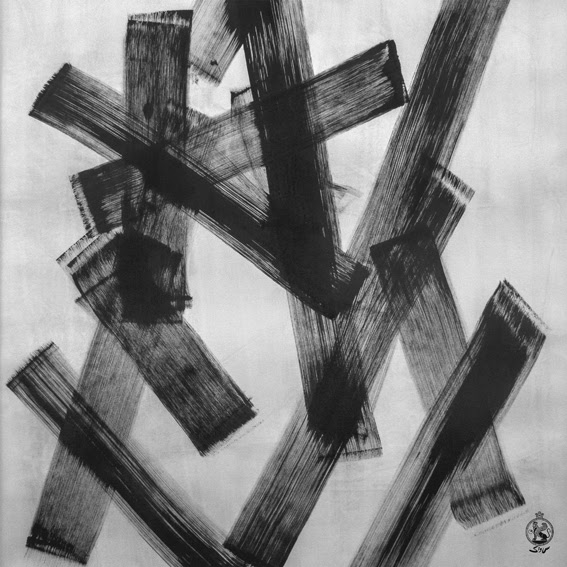 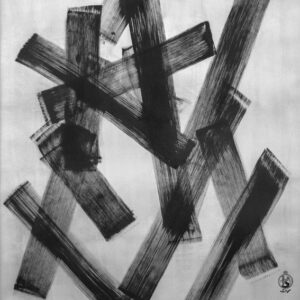 You can’t accuse Brooklyn powerpop trio Savak – formed out of members of The Obits, Holy Fuck and The Cops – of being lazy as this is their fourth full-length album in five years, and it really grows on you with repeated listens.

Initially Michael ‘Jaws’ Jaworski and Sohrab Habibion’s songs can seem a bit obvious, but a few spins reveal a far more subtle palate of big riffs, sneaky time changes and a willingness to tackle some of the big issues facing their country.

Second track Listening is a damning indictment of how Americans are being gaslighted by the orange idiot in the Oval Office and his coterie of GOP enablers. Sawak are ‘laughing at you/laughing at the chaos’ as they note the current rigged system is like ‘rotting teeth in a horse’s mouth.’

It’s no surprise What Is Compassion was one of the first singles as it has a huge hook with the band reflecting on the gentrification of the area around the Gowanus Studio they own in hipster capital Brooklyn. The grounds was shaking around them as they recorded inspiring them to ask: ‘another city/reduced to rubble/assets sold off/are we surprised?’. With more than a hint of The Hold Steady the sentiments of this poppy single will come as no surprise to any urban dweller, but be aware they are coming for you wherever you might live.

The more optimistic jingle jangle of Aujourd’hui closes side one, and the chorus is sung In French as a nod to Jaws’ three year old bilingual daughter. Flipping over Bayonet is partly inspired by Minutemen’s Political Song for Michael Jackson to Sing asking what is the point of war memorials, which in the USA all too often remember working class cannon fodder sent off to die in recent foreign wars they don’t always understand

I Came Alive chugs along as they remember what is like ‘to be young’ from their older perspective, but not necessarily a wiser one. Closer We’ve Been Disappearing features string arrangements by The Faith’s Michael Hampton, with cello from his daughter Charlotte, reflecting on the pressures of modern life. and the compromises that are sometimes made by choice – but all too often circumstance – where bits of us are lost forever.

On this raw and literate record Savak open a window to an uncertain and chaotic America full of rotting teeth from the gob of its orange wannabe dictator downwards.