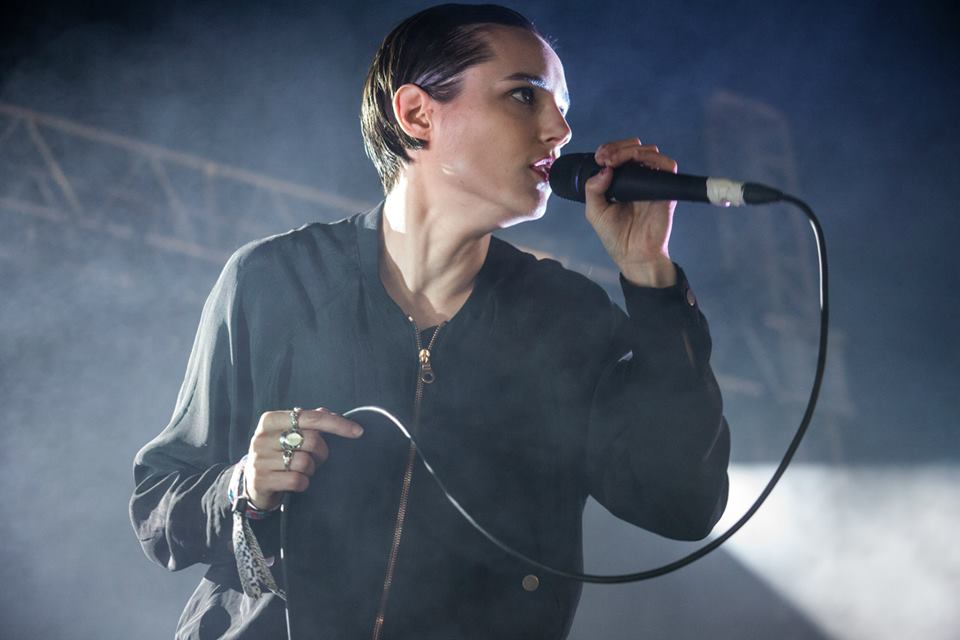 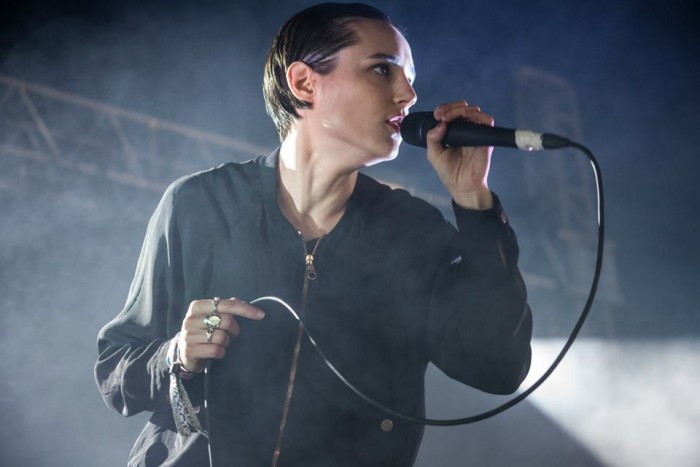 On January 22nd 2016 Savages will release their sophomore album, ‘Adore Life’, on Matador Records. To mark the album’s highly anticipated release, the band will embark on a 28-date 2016 tour, kicking off in the UK, before traveling to Europe and the US. They bring their brutally spellbinding live show to London on March 17th at The Roundhouse.

Pledge for new book about The Sisters Of Mercy first 5...

This Day In Music’s Guide To The Clash – book review

May 24, 2017
We use cookies to ensure that we give you the best experience on our website. If you continue to use this site we will assume that you are happy with it.Ok