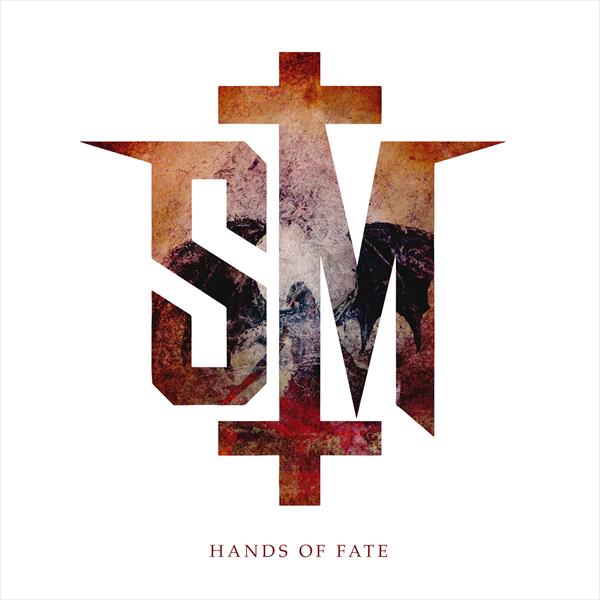 I first became aware of Savage Messiah around 2010/11 when they were on tour in support of Evile. I’ve seen them several times since then and they have always shown themselves to be one of the finest thrash metal bands in England.

With their new album (their fourth) they step things up a notch or two in several ways without reinventing the book. This album is more complete. The songs, the style and the delivery are a cut above anything they have previously released.

As frontman and guitarist David Silver states, 2017 marks the moment that Savage Messiah reach their moment of optimal, unifying power. “The zeitgeist of this particular era is division. That’s everywhere you look, and the metal scene is no different,” David begins. “If you go on Blabbermouth and they post something about, say, Avenged Sevenfold, all you see is ‘This band sucks!’ You rarely see people saying ‘I love this! This is great!’ So if we have a USP, it’s that we’re a band that can have commercial appeal, because we could appeal to a Trivium fan or an Avenged fan, but hopefully we also have some real metal credibility too. We’ve got something cool to offer and I hope people can hear it in an objective way and decide for themselves.”

This comment from Silver is very true. Savage Messiah has stripped away the metal clichés in terms of imagery and image. Gone is the lavish cover art that adorned their previous releases on the esteemed Candlelight and Earache imprints. Instead, the music is front and centre.

Instead, the band have focussed on creating a concise album of solid heavy metal that draws unashamedly on their influences, but as previously stated, has a lot to offer to a lot of different metal fans. Lay Down Your Arms opens with a Sad But True style riff that is superbly heavy; the track builds using chiming guitars and also slips into a NWOBHM style gallop at its peak.

Album opener and title track, Hands Of Fate, wastes no time in bludgeoning the listener with solid riffs and great drumming. Instantly, the band sound urgent an mean business. The pace continues with Blood Red Road and the anthemic Lay Down Your Arms.

On previous albums Savage Messiah had taken the aesthetic of thrash and built their sound around it. This time it feels like it’s been done the other way around with licks of thrash mixed with more contemporary influences like the aforementioned Trivium and Avenged Sevenfold, and obvious nods to British behemoths Maiden and Priest. Touring with bands such as Soulfly and Amon Amarth can only have impacted the band in a positive way.

Fearless again hits the big red anthem button with a pulsing tempo and glorious solo smack bang in the middle of the track. I guess this could be considered clichéd; however as part of the whole album it certainly sits well. Last Confession flies near to ballad territory before a huge chorus breaks out against a towering riff before a full on heads down banger of a middle section keeps your interest high amongst one of the album’s true highlights.

The band has an affiliation with producer/engineer Scott Atkins and chose to work with him again. He has added his touch to an album that is completely enthralling heavy metal. Hands Of Fate is not pretentious at all; it contains solid heavy metal that is delivered with passion and vigour, wrapped in humungous riffs, euphoric choruses and great melodies. It has been stripped down to a degree. It is not overbearing and overblown. If you’re a fan of any of the other bands mentioned above, this is for you.