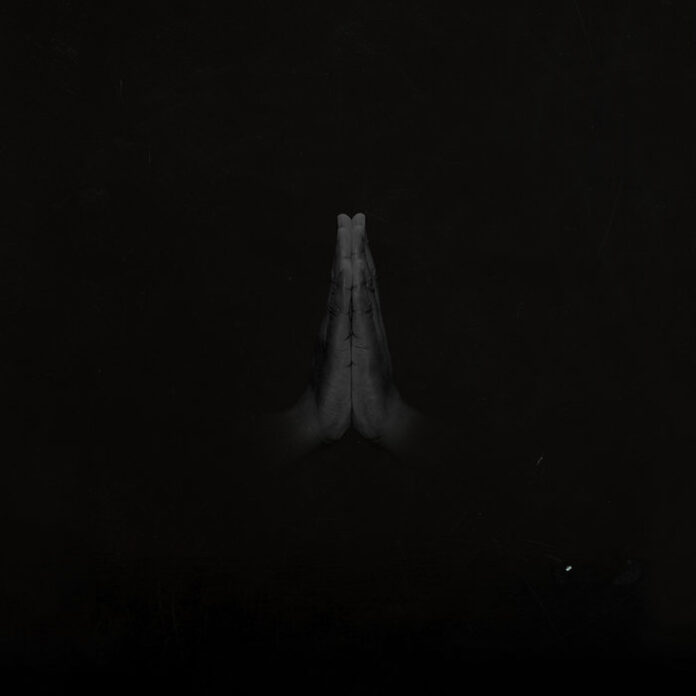 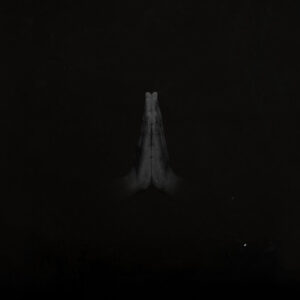 Oops, they’ve done it again. Sault return in double quick time with another stab at winning the award for album of the year. Gordon Rutherford reviews for Louder Than War.

Much as I adored Prince, his later career was blighted by the lack of any kind of quality control. He may have labelled himself a slave at the mercy of Warner Brothers, but the label did serve the very useful purpose of regulating his output. They ensured that only the diamonds and pearls were released into the open. Once freed from his perceived shackles, he could release as much as he wanted. But quantity doesn’t necessarily equate to quality and artists shouldn’t mass produce just because they can.

On Juneteenth this year, the mysterious Sault released their third album, Untitled (Black Is). I reviewed it for this publication and confidently proclaimed that it would be unequalled by any other body of work this year.

Now, before we can fully reflect on their astonishing achievement this summer, here they come again. Reflecting on Prince’s law of diminishing returns, when I heard that they had followed up Untitled (Black Is) so quickly with another fifty minutes’ worth of music, I was a little concerned. I shouldn’t have been.

Still mysterious. Still brilliant. Another new album, their fourth within the last sixteen (yes, sixteen) months. Their second in three months. Untitled (Rise) really has no right to be this good. It undeniably comes closer to the majesty of Untitled (Black Is) than anything else I have heard this year. Indeed, many esteemed critics have judged it to be even better, but whilst it’s close, I’m not sure I would go that far.

The central theme remains the same. It is another collection of hard-hitting, thought provoking protest songs that force us all to question why black lives don’t always matter to some people. Again, it is outstandingly produced by Inflo. And again, the album is punctuated with miniature spoken word interstitials that speak of sheer unadulterated love (Rise) or prejudice (No Black Violins In London). Seamlessly, Untitled (Rise) dovetails perfectly with its predecessor.

Musically, however, there are marked differences. Where (Black Is) was dark and portentous, (Rise) is a musical fiesta. It’s a riotous party that just won’t give up, best exemplified by the extraordinary I Just Want To Dance. It’s a track that has the feel of an absolute vintage club classic, driven by a pounding, popping bass and Latin rhythms. Intriguingly, it falls apart at the seams mid-way through, collapsing in on itself, before staging a miraculous recovery. It’s like watching, and hearing, James Brown.

Album opener, Strong, sashays proudly, again propelled by those Latin beats and Steve Lacy-esque guitar. Hell, who knows, it may even be Steve Lacy. It’s a celebration. Street Fighter is propelled by driving afro-beats and chants and built upon string arrangements that feel like they have been lifted straight from John Barry. In fact, strings feature heavily throughout (Rise) giving the feel of an epic movie soundtrack. Son Shine is like classic George Benson jazz-funk. Free is to (Rise) what Wildfires is to (Black Is) – sheer magnificent pop.

The mood of the album pivots mid-way through in the shape of the Melissa Young voiced You Know It Ain’t. Young sounds mildly amused as she says “Yeah, I see your little post talking about BLM is my motto/but you know it ain’t” and “You say your entire friend group back home is all black/but you know it ain’t”. On first listening I genuinely found myself laughing out loud. It is just so damn knowing. Then I thought about the content more deeply and wondered whether I was, in fact, the butt of the joke. Because it’s targeting people like me, right? White, middle-class males who think they get it, but have never been subjected to prejudice?

Previously, I questioned whether or not I was qualified to review (Black Is) and listening to (Rise) those feelings arose again, heightened by the message of You Know It Ain’t. It made me a little uncomfortable and I think that’s precisely what it sets out to do. “You assume and surmise that educating you is somehow my responsibility”, Young proclaims. And rightly so. I know it ain’t.

Therein lies part of the brilliance of Sault. More than any other artist, Sault have, across two albums, conveyed an intelligent and powerful message that will inevitably raise consciousness amongst those who are prepared to listen. And consciousness change is the beginning of a journey we all need to take responsibility for.

Whilst the musical mood of much of the album is the carnival, the closing tracks are undoubtedly the comedown. The first half is the height of the party at midnight. The second half is the afters at four a.m. This phase begins with Uncomfortable, driven by a seventies US TV style electric piano and beautifully sung by Cleo Sol. It’s a little kitsch, but in a good way. And whilst that light and airy theme skirts the surface, Sol is asking “Why do you keep shooting us?”. Again, the stark contradiction.

The last three tracks are stunningly beautiful. Scary Times, arguably the stand out track on the album, is built on another gorgeous string arrangement. The Black & Gold is an instrumental that feels like it could have fallen off Michael Kiwanuka’s recent Mercury award winning album. It’s all late-night jazz piano and mournful horns. The sumptuous soul of Little Boy brings the album to a close. Sol’s voice is remarkable as she sings “Little boy, when you get older/you can ask me all the questions/and I’ll tell you the truth about the boys in blue”.

When it closes with a heavenly choir of voices singing “when you’ve been lost” accompanied by a solo piano, your mind has been blown. You do not want this trip to end. It is a musical triumph and the message is powerful and inspirational and challenging.

So, where to now for Sault? It will be fascinating to see what follows Untitled (Rise). For the life of me, I cannot imagine that there is another hour’s worth of tunes sitting in the vault and I sincerely hope that they don’t fall into Prince’s trap. Although, so far, they have absolutely nothing to worry about from a quality control perspective.