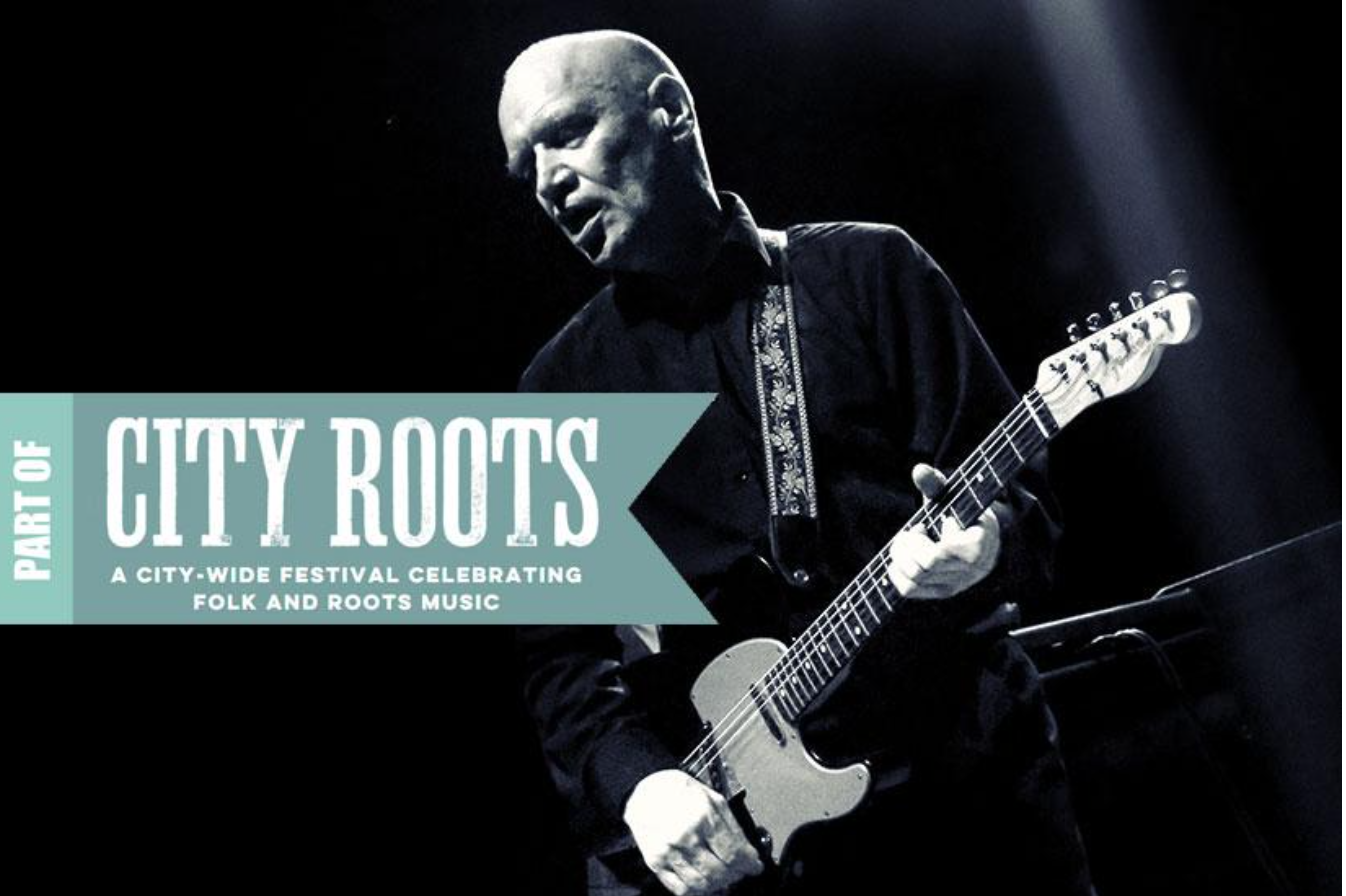 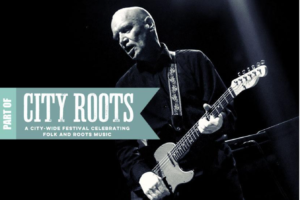 Wilko Johnson will discuss his extraordinary life both on and off the stage in this very special interview with John Robb from Louderthanwar and the Membranes.

The man from Canvey Island, who studied English at Newcastle University before doing a bit of travelling, could have been a retired teacher by now, sucking on a pipe and whittling away at his pension. But no, Wilko was lured into music by the dark magic spun by his first Telecaster, bought from a music store in Southend, Essex, soon after becoming the strutting, grimacing, six-string rhythmic powerhouse behind Lee Brilleaux in Dr Feelgood. Feel good? Audiences certainly did in the mid ’70s as Wilko duck-walked his way across countless stages and venues in the UK, with Dr Feelgood in the vanguard of the pub rock movement, performing the gutsy down-to-earth rock and roll that was a welcome antidote to the faltering prog-rock era.

John Robb is an award winning journalist and boss of Louder Than War. In a 30 year music writing career, John was the first to write about bands such as Stone Roses and Nirvana and has several best selling music books to his name. He constantly tours the world with Goldblade and the Membranes playing gigs or doing spoken word and speaking at music conferences.