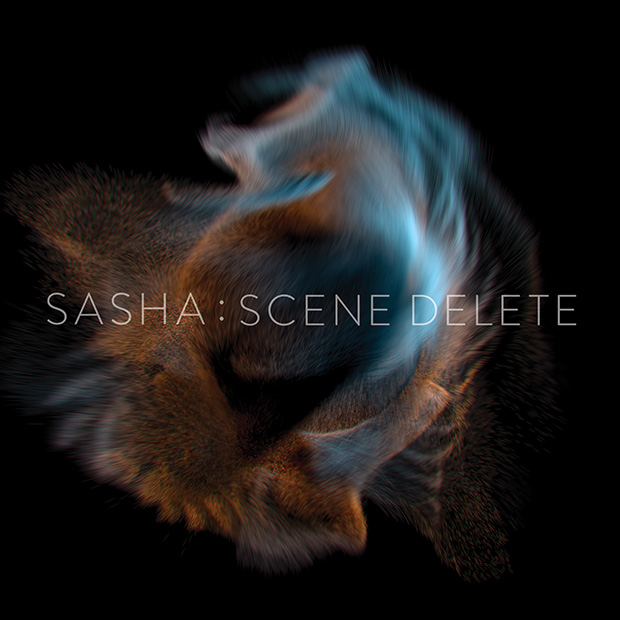 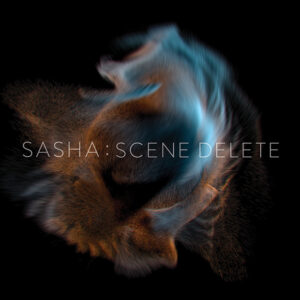 The latest release from the Late Night Tales sees House and Techno icon Sasha deliver a mix of original material.

The releases from the Late Night Tales label have been of late quite remarkable with the one-two whammy of Jon Hopkins and Nils Frahm given us compilations that linger long in the mind. With their latest release they see a swerve from the usual set-up of guest-producer-creates-mix and instead we get a full albums worth of original material by the iconic house and techno producer Sasha.

Whilst many may be a little wary of this release due to the personnel involved, you really shouldn’t worry as Sasha has delivered an album that is rich in texture and colour and one that can sit proudly with other recent LNT releases.

Scene Delete began its birth three years ago when Sasha and his collaborators David Gardner and ThermalBear created the track ‘Bring On The Night’. They sent the track to Ultraista who delivered a beautiful , Tracy Thorn-esque vocal (with added Nigel Godrich on on keyboards). Unable to fit a fitting club mix of the track, Sasha and the team sat on it not knowing quite what to do with it.

Over time, and after listening to the Jon Hopkins LNT mix (and absorbing the influence of Steve Reich, Max Richter, and Nils Frahm) Sasha realised he was sitting on a wealth of material that would fit well within the context of a LNT release. After reaching out to the label (who liked what they heard) it was decided to progress and what we are now treated to is a mix that is rich in emotion and dreamy ambience whilst retaining a pulse that keeps the heart and mind engaged throughout its running time.

Channel deq with its plaintive key parts rolling out and a hiss that skitters over the top sets the scene before View2 unfurls. View2 is where we truly get a sense of the influence that the Jon Hopkins LNT mix has had on Sasha as it does indeed sound like a track that would have slotted in perfectly within and it is a song that sets the imagination flying as it invokes the tranquil beauty of sunset.

Baracus brings us deeper into the subconscious as it pulses and twists, a true sense wonderment created as synth lines and flourishes flutter around the peripherals of the main bass part. Linepulse and Time after Time show the inherent techno DNA that lies within the best of Sasha’s works whilst Detour is exactly that, a detour into the more industrial style of producers like Haxan Cloak and Actress but with added lightness of touch.

If you are wanting at least some tracks that would suit a dancefloor then they are certainly here with Pontiac, Cassette Sessions E, Warewolf, and Rooms (a lovely “mixer” cut that would be a create atmosphere creator in between two bigger house numbers) being the main culprits.

Scene Delete shows us that Sasha is still capable of surprising and exciting his audience. A thrilling immersive experience that flows sweetly.