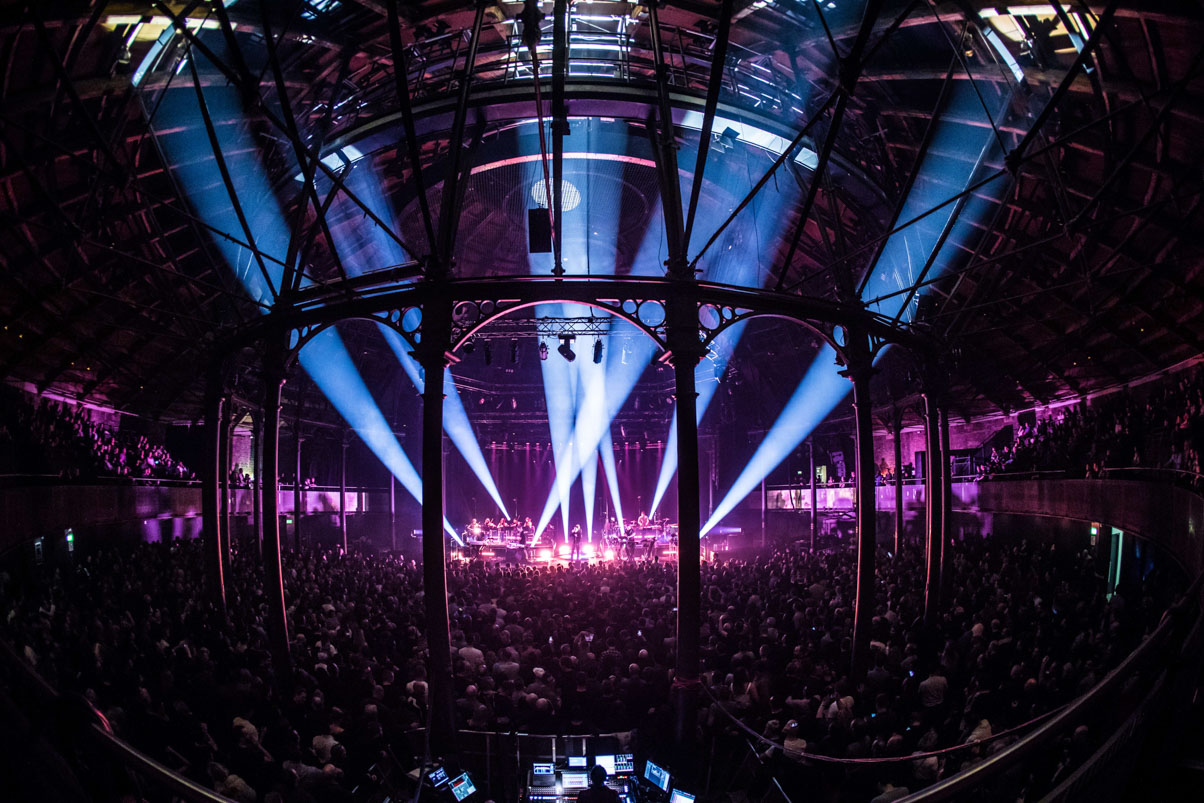 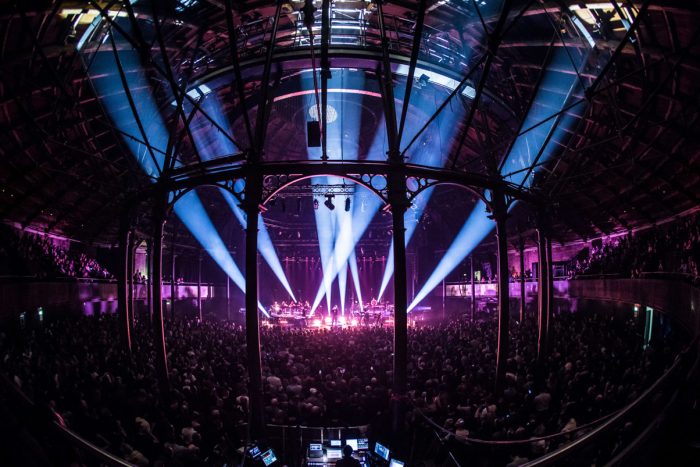 DJ/Producer Sasha recently brought his Refracted live show to Camden’s Roundhouse for an awe-inspiring performance that reaffirms his status as one of the most innovative electronic artists. Paul Grace reported for Louder Than War.

Last year’s Barbican shows marked the start of a new era for Sasha; over two nights, the DJ/Producer put on his first ever artist live performances and graced the Barbican’s hallowed walls with a majestic sweep of deep electronica and progressive techno.

Those who attended the sell out Refracted shows took to social media in celebration of Sasha’s rebirth, which in turn triggered an almighty crossing of digits in the hope of more live performances in the near future. Then, as if by magic, two Refracted shows were announced for Camden’s Roundhouse, as well as a homecoming gig in Manchester, all of which sold out within days of going on sale.

Camden’s Roundhouse is packed and buzzing with anticipation on the first of the two-night mini-run. At 9 pm sharp the houselights dip and a tsunami of screams welcomes Sasha and musicians to the stage.

Sasha informs us that we’re in for “more of the same, but a lot different too”. By way of intro, the delicate nuances of Channel DEQ tease us into familiar territory, but as its closing chords fade it’s immediately apparent that this is a very different show; whereas much of the Barbican was a journey into deeper tech and ambient, tonight is very much about the dance-floor. A reverse vocal loop twists around a banging 4/4 beat as guest vocalist 1403 delivers the intro to Sasha’s reworking of Grand National’s Talk Amongst Yourself. The room explodes.

As a celebration of the Producer’s catalogue, we’re presented with a selection of tracks that span Sasha’s whole career, and his most recent artist album, Scene Delete, plays a major role along with its multitude of guest singers. John “Quivver” Graham’s vocal on Rooms is positively spine-tingling while Julie Daske, Abigail Wyles, Tom Cameron (1403) and Laura Bettinson (Ultraísta) all shine with their own unique character and soul. The band is a similar set up to last year with Wired Strings on violin and cello, banks of synths with numerous keyboard players including Charlie May, Dave Gardner, Dennis White, and of course the man himself. While Joby Burgess is once again slamming the analogue percussion. 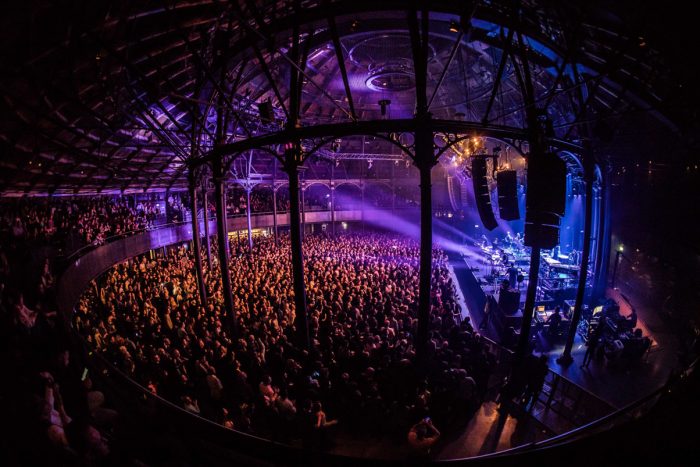 Sasha is often referred to as the pioneer of progressive house due to his unique ability to weave magical soundscapes that evoke polar extremes of emotions, from tension and drama to good old fashioned hands-in-the-air euphoria. This evening is exemplary and, in typical fashion, is presented as a carefully programmed journey with underground classics strewn together by sections of deep electronica. In last year’s Out of Time, a slinky breakbeat references the early days of rave, but is brought bang up-to-date by a rolling cascade of deep house stabs and haunting vocal fractures. It’s during this track that I cast an eye over the main space from my spot on the balcony to see that rare and extraordinary phenomenon of everyone in the entire room dancing.

On a very minor negative note, the audio mix is perhaps not quite as pristine as the Barbican with the strings section getting very slightly lost on occasion.

All hell breaks loose during the encore when the almighty Xpander and its colossal breakdown crash over like a sonic tidal wave, followed immediately by the tune that nobody thought would ever see the light of day, Track 10. Sasha didn’t manage to get Destiny’s Child to reform for the show (tongue firmly planted in my cheek!), so tonight vocals are provided by Julie Daske who hits the high notes with ease. Electrifying and anthemic, a truly magnificent peak to finish on.

As if it were needed, tonight simply reaffirms Sasha’s status as one of the scenes most boundary-pushing and well-respected artists. Who knows where he goes from here? A live performance of Airdrwandagger would be incredible, but before that, a global Refracted tour is more likely. Once again, we keep our fingers crossed…

All words by Paul Grace. For more of his writing and photos go to his archive. Paul is on Facebook, tweets as @pgracephoto and his website is www.paulgrace-eventphotos.co.uk