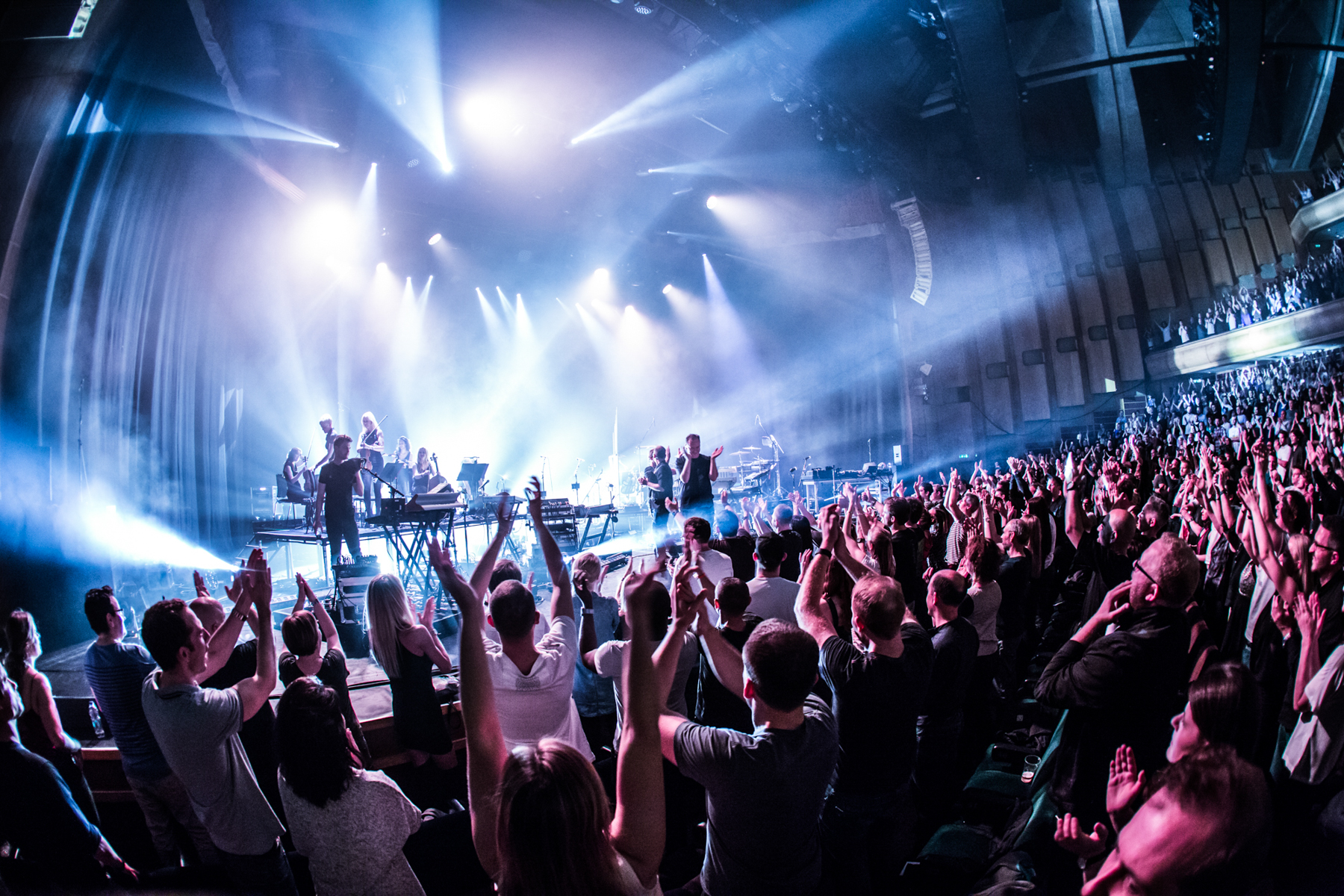 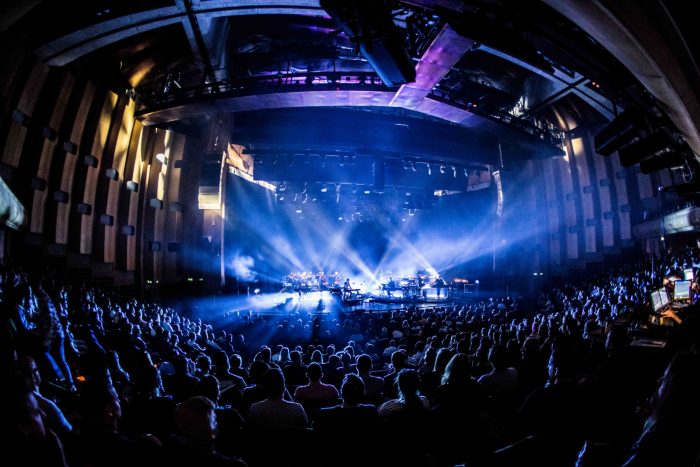 Last weekend Sasha performed his eagerly anticipated first ever live artist shows, but did he deliver? Paul Grace reported for Louder Than War.

DJ/Producer Sasha is recognized as one of the world’s most innovative icons of the electronic genre. Consistently a step ahead and always pushing the boundaries, his music is often the soundtrack to hazy summer festivals or smoky late night after-hours clubs.

It might seem something of juxtapose then that the venue for his first ever live artist shows is London’s iconic Barbican Centre; a vast seated hall traditionally reserved for theatrical performances and classical concerts. Scratch beneath the surface though and it’s an obvious setting with the Barbican’s stark modular architecture curiously echoing the drama of Sasha’s unique musical style.

Inside, the 2,000 capacity theatre is appropriately dark and moody. The crowd is comprised predominately of 40-somethings no doubt keen to re-live the vibe of their heady clubbing years, but also eager to experience the show which Sasha has cryptically described as “an exhilarating, terrifying challenge”. His live vision has taken months of intense rehearsals to realise and the stage is made up of numerous musicians, vocalists and instruments including a live string section called Wired Strings, multiple banks of keyboards plus live analogue percussion.

Billed as Refracted, the first half is dedicated to last year’s acclaimed Scene Delete album in which the Producer explores the deeper side of electronica. In typical Sasha style, the music starts slow and low and teases us through a vast spectrum of emotions; a fractured click becomes a thunderous breakbeat, a frail drone evolves into a menacing bass-line and a faint gasp develops into an ethereal pad. It’s true progressive magic with each sonic element sequenced with absolute purpose and allowed sufficient breathing space to forge a thrilling journey of epic proportions. Violin and cello clash harmoniously with synths while Joby Burgess’ wild percussion rattles like demonic voodoo. Julie Daske’s haunting vocals appear and swiftly disappear akin to a playful ghost and there’s elation when Pontiac’s isolated riff builds for what feels like an eternity filling the room with an intoxicating mix of tension and awe. Towards the end of the first half John Quivver Graham makes an appearance and does a sterling job on guest vocals revealing he’s as equally talented holding a mic as sat behind a synth.

Gone are the lasers in favour of more simple yet sophisticated lighting; there are no production gimmicks as tonight is all about the music. 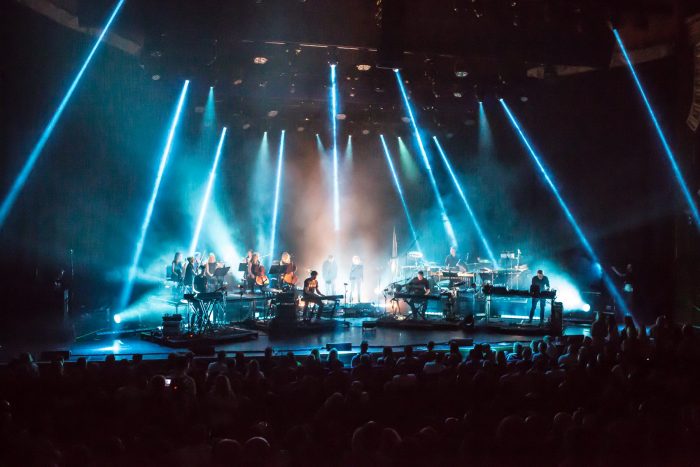 After a quick 15 minute interval we’re into part two which features re-workings of Sasha’s older classics and this is when the party really starts.

It comes as no surprise that much of tonight’s music is programmed like a DJ set with many of the key elements from Sasha’s biggest tunes weaved together to form new composite sequences, and the effect, at times, is spine-tingling. The room explodes as the gentle chimes of Belfunk appear out of the back of Battleships, and later on, the shimmering riffs of Burma tear a hole in the roof. Airdrawndagger classic Wavy Gravy is pure nostalgia which long-term Producer pal Charlie May brings to an emotional close with a gorgeous piano solo. The encore, which is the absolute highlight of the night, is a magnificent version of 1999’s Xpander, during which I scan the room and literally everyone is on their feet dancing and/or screaming.

It’s genuinely hard to believe this was Sasha’s first ever live artist performance; it was polished, very well thought out and with pretty much perfect execution. I really do hope this marks the start of a new era for Sasha and we get to see more live shows, and judging by the reaction from the crowd I’m definitely not alone with that wish.

All words by Paul Grace. For more of his writing and photos go to his archive. Paul is on Facebook, tweets as @pgracephoto and his website is www.paulgrace-eventphotos.co.uk