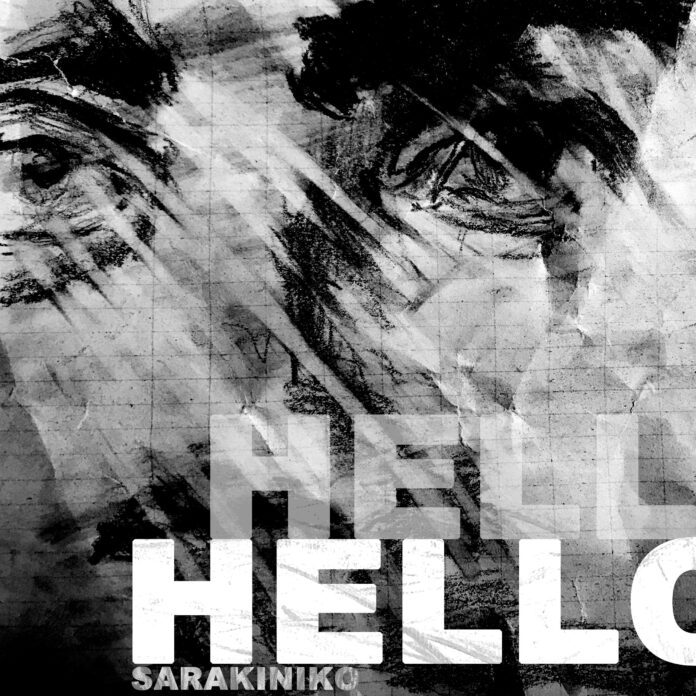 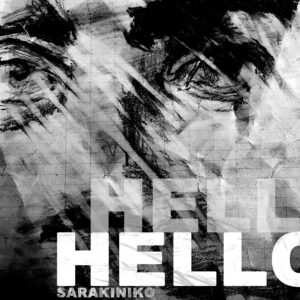 Sarakiniko, the side project led by Yann Canevet, bassist/singer of the popular French post-punk shoegaze group FTR is set to release the track Hello on March 12th. We have the exclusive first play.

Following their first single, Can’t See You (November 2020); Hello comes ahead of an album, which is due for later in the year. The Brittany-based artist has worked on this with former in-house Mute Records engineer, James Aparicio, whose credits include Spritualized; Depeche Mode; Mogwai; Moby; and Nick Cave.

Speaking to Yann and translating, he explains the name and sound, “born from a volcano, sculpted by winds, Sarakiniko takes its name from one of the most intriguing lunar landscapes on earth. It is from a small corner of the world that Sarakiniko’s music takes us on a journey between Earth and Heaven”.

Hello, definitely has a shimmering, otherworldly dream pop feel to it. It reminds me of Going Blank Again era Ride, where they infused the soundscapes of their first album with a more pop sensibility and the less experimental and more commercial work of Jason Pierce’s Spiritualized.

You can find the Louder Than War review of the previous FTR release here. 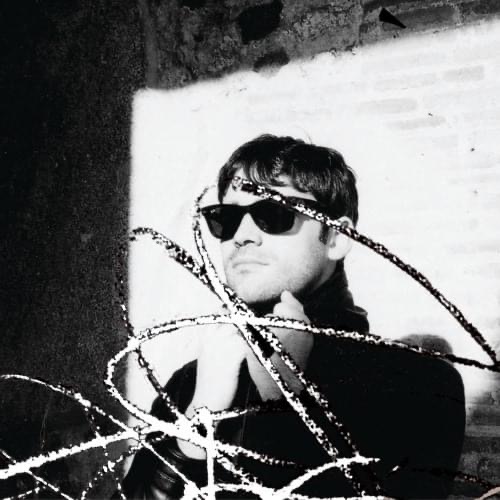