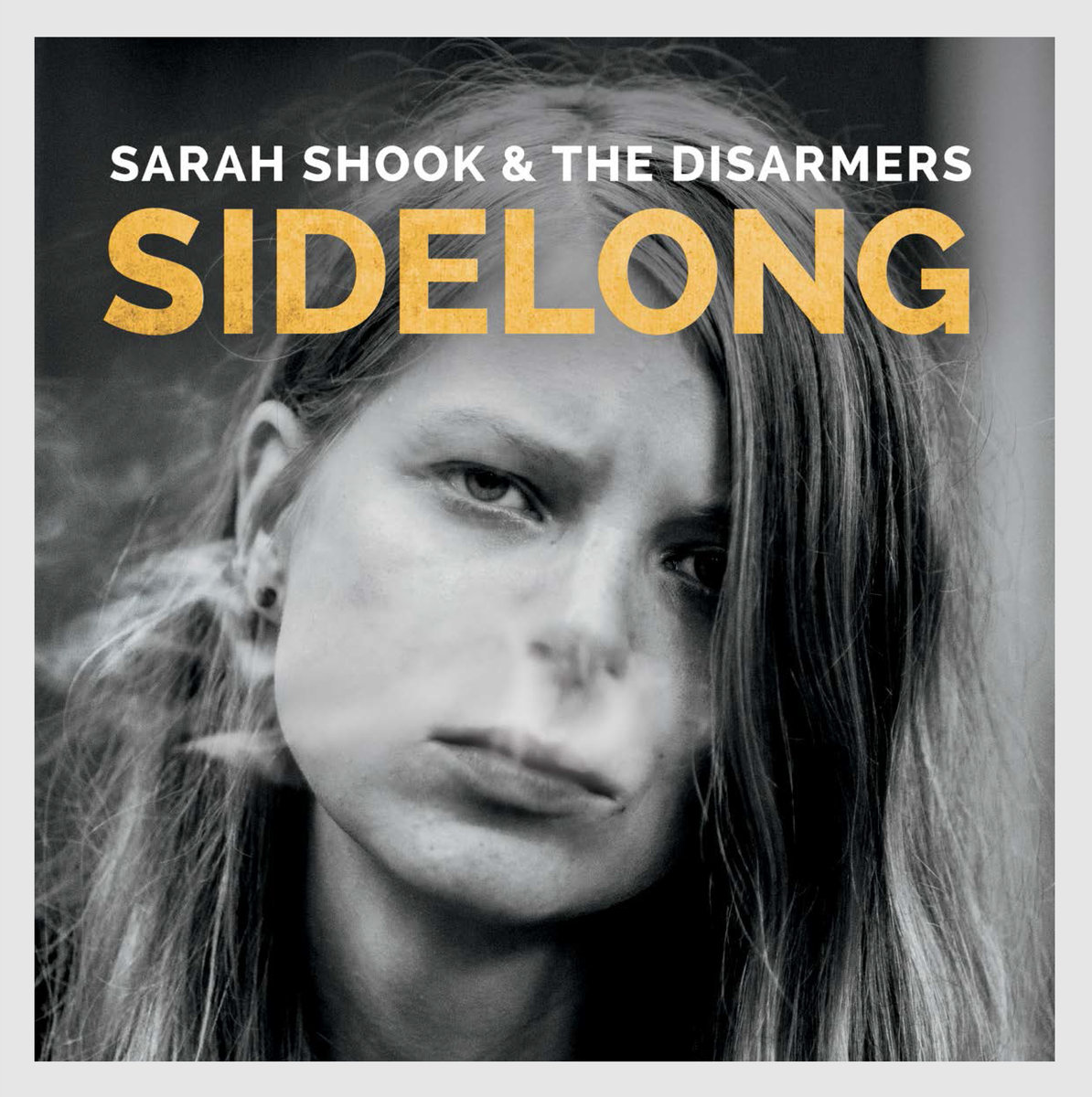 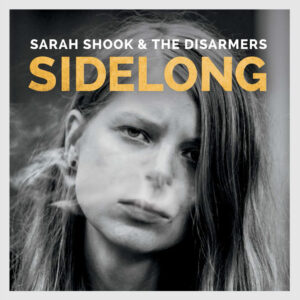 Sarah Shook & The Disarmers first release for Bloodshot Records and it blows Louder Than War’s Mark Ray away.

The problem with genres is stereotyping and those bandwagon jumpers who think they know how to play punk, heavy metal, goth or what have you, and end up turning people off, rather than on. If you’ve never given Country a chance because of that very fact, then you are missing out big time. Especially when it comes to Sarah Shook and the Disarmers who take Country, give it a good kicking and then stand it back on its feet and buy it a whiskey. If you’re expecting yee-haws then you’re gonna get fuck y’alls.

Country music was always the music of the downtrodden; a curious mixture of upbeat rhythms, laments for broken loves, the poetry of despair, finding redemption in alcohol or God (most likely both) and a fuck you if you don’t like it attitude. Sarah Shook and the Disarmers are clearly steeped in their love of country but they don’t treat it with reverence: they live it and breathe it. These are songs for a community of lost souls, misfits, giving praise to misery and one finger to loneliness. When Shook sings about drinking whiskey in the morning to drown her sorrows, she sounds the real deal.

And what a voice she has. Part pure, part ragged. Part punk sneer and part haunting vibrato. If an angel and a demon had an illegitimate daughter it would sing like Sarah Shook. And with a backing band that are deceptively free and easy, making complex rhythms simple, they’re a match made in heaven and hell.

Album opener, Keep The Home Fires Burning, is a song about longing, waiting for her lover to return. The Nail is about a failing relationship, with the great hook of ‘who will be the nail in the coffin’. Heal Me is so fucking good it almost hurts. A song about the despair of everyday hardship, where only whisky can cure ills. An outlaw song rejoicing in badness. Sidelong is a song about those lonely dating bars, that moment leading up to taking a chance, but will it just be another loser? No Name pays homage to the outlaws of the old Wild West. Dwight Yoakam is a haunting, bitter song about losing your lover to someone else. When she sings words about her lover like this they drip with bitterness and stick you right in the gut: “He likes to make love when he’s smoking. And he doesn’t walk around like he’s broken. And he sings just like Dwight Yoakam.” Misery Without Company invokes the optimistic belief that tomorrow will be better, but for tonight there’s just a bottle to empty. Solitary Confinement is a rockabilly lonesome blues song. Nothing Feels Right But Doing Wrong is an ode to the devil and booze. Fuck Up is just a great song that could have spilled over into self-pity but just stands as a way it is song. Make It Up To Momma is humorous and self-effacing. A song about a down and dirty guy who’s killed and wasted everything he ever had in life, but he’s gonna make it up to his mum by getting a momma heart tattoo! Road That Leads To You ends the album off in style with Shook singing about travelling the road the way that she does, with only one thing on her mind.

Too often, when a country’s history and sociology is examined, its music is ignored. To understand America, you have to understand Country and its roots in the pioneer, individualistic spirit. It’s a music where the only redemption is in the next world; in this world redemption can only be found in whisky and brief love affairs.

Sarah Shook and the Disarmers are the best thing to emerge from country music in the last ten years and Sidelong is the best album released, in any genre, so far this year.

Bloodshot Records confirm that the band are already working on the next album, planned for release in 2018. I, for one, can’t wait.