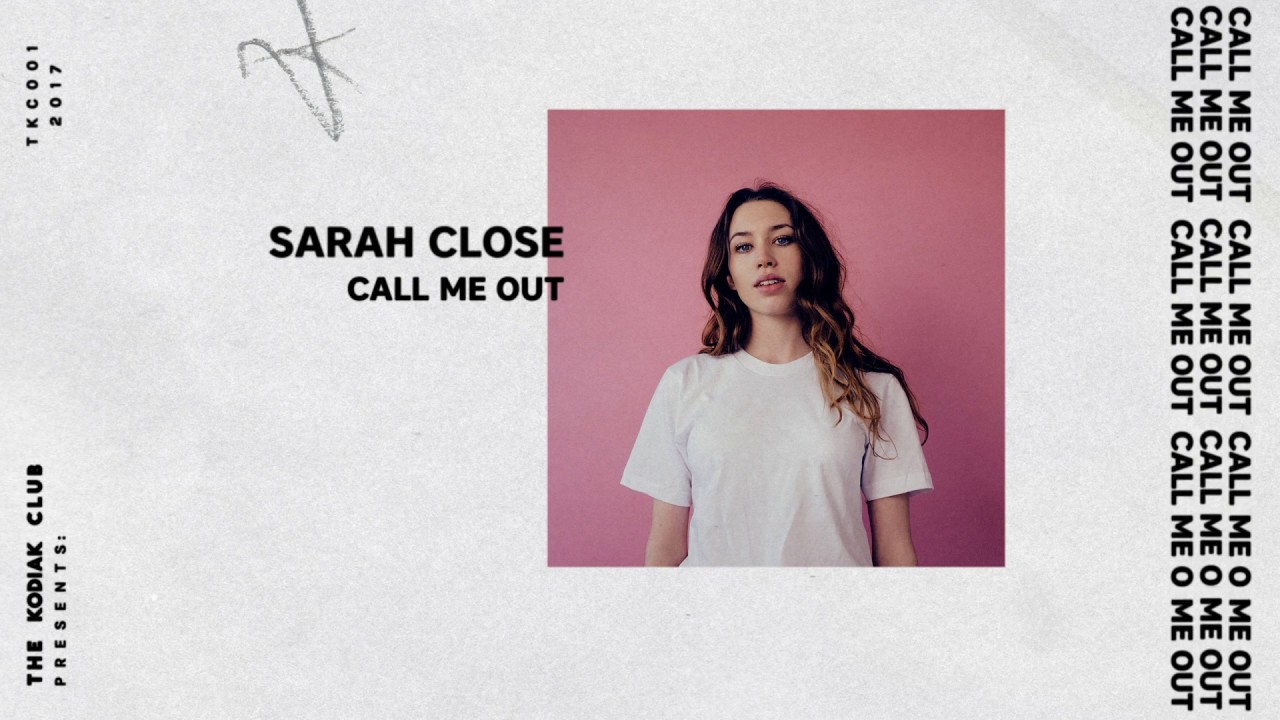 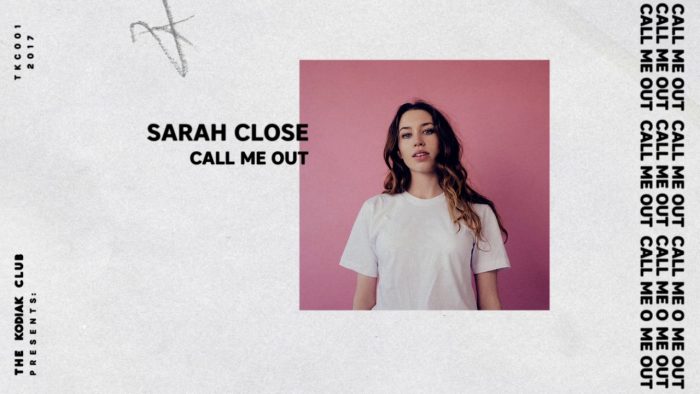 Sarah Close’s enchanting synth-tinged indie pop entranced a wider audience with the release of her debut EP earlier in this year the lead track Call Me Out has passed 3.3 million streams on Spotify and this autumn you’ll be able to see the magic live during a seven-date UK tour.

The caramatic debut EP Caught Up from singer-songwriter Sarah Close perfectly certainly captured a moment of dynamic modern indie pop, hitting number one on the Official Physical Singles Chart. Encouraged and motivated by its success Close has shared a brand new track Only You. The single was written during a period in which the artist was suffering a crisis of confidence, managing to turn the negative into a positive with her personal lead lyricism.

“It’s about that decision when you realise you’re going to leave someone you’re with,” she explains. “You know that it’s not working — and the reason it’s not working is that you don’t like each other. On paper, you’re right for each other, but it can’t work, and even if it could work you’re not ready for it. And that’s a painful thing to admit to yourself.”

Living in a small village on the Isle of Wight, was not only was this a physical separation from the mainland and the music industry, there was also the separation from much of the island’s social life. Unable to find an outlet for her passion, that she was immersing herself in, Close started her own YouTube to forge the connections that she couldn’t do in person.

The channel was a huge success that lead to many local gigs, including Bestival founder Rob Da Bank’s Quay Arts Club night and indeed Bestival Festival itself.  Close had very much outgrown the limits of the secluded small village; it was clear it was time to relocated. Close’s first significant live appearance after the move was in her new home city London. A triumphant sold-out show at The Camden Assembly in spring this year. This September sees a fuller UK tour which includes Manchester, Birmigham and Dublin as well as a homecoming show in Newport on the Isle of Wight.

Tickets avlaible from usual retailers and See Tickets . Please note some dates have sold out please check if there is a wait list avlaible or check on Twickets for fan to fan face value ticket avaliability.