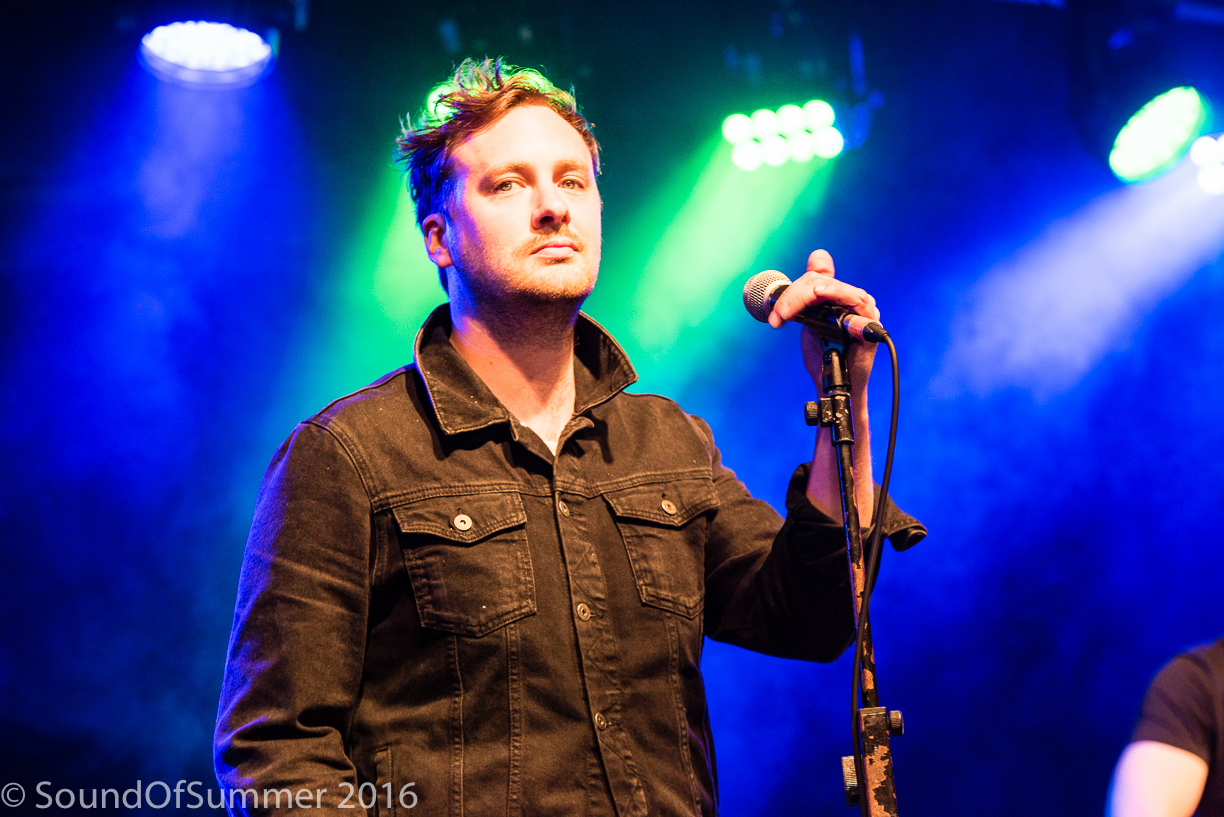 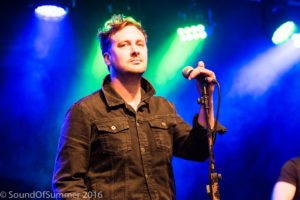 Singer-songwriter Samuel Jack is setting tongues wagging in the music world as his soulful stories touch parts that other singers just do not reach.  Alan Ewart went along to see what all the fuss is about.

Over the last few months British soul singer Samuel Jack has been raising quite a buzz with his soulful singing and skilled storytelling.  He is already being championed by BBC introducing and has won radio play as far away as Los Angeles.  When Samuel took the stage at the Larmer Tree I realised that I had actually seen him perform before, he opened the Avalon Cafe stage at Glastonbury in 2015.  At that time I remembered he had a great voice but catching up with friends and cold cider on a hot day meant I did not give him my full attention.

At the Larmer Tree festival there was no danger of that happening again because I was captivated from the first line.  It is an incredible honour to watch an artist grow, develop and mature and Samuel Jack has done just that over the past year.  When I spoke to Samuel after his set he told me that the Avalon Cafe performance had been his first major show.  He had been playing piano and singing in his local pub when one of the Field Of Avalon organisers heard him and invited him to play at Glastonbury.  You can only imagine how nervous he must have been but there was no sign of nerves this time around. 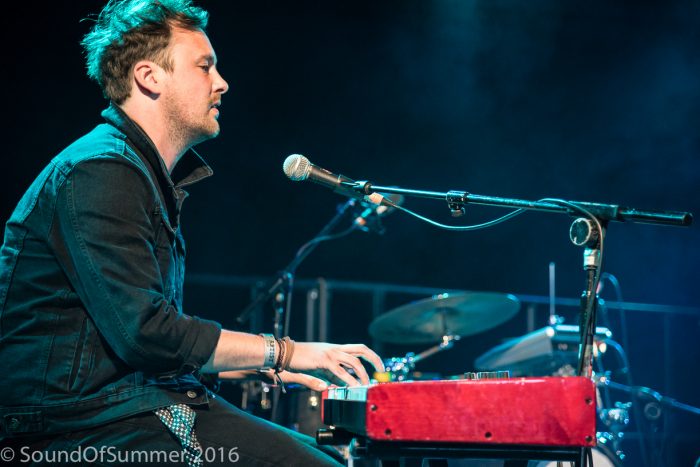 Samuel is currently residing in a mobile home not far from the Larmer Tree and he tells me that he has been to the festival as a punter on a number of occasions and as a result has always wanted to play the festival.  From the moment he took the stage you knew that Samuel Jack was going to make the most of the opportunity, he was relaxed and confident, smiling and enjoying every moment.  It is no exaggeration to say that Samuel held the large crowd totally spellbound.

Samuels voice should be licensed as a lethal weapon.  It is warm, not exactly gentle but incredibly soothing, the tone and phrasing draw you in and absorb you.  It is smooth and luxurious, like chocolate slowly melting on your tongue or warm molasses bubbling on a warm skillet.  It is obvious that Samuel was raised on soul music, something he tells me he has enjoyed since childhood.  Think Sam Cooke with more edgy and biting lyrics.

As Samuel progressed through his set the entire audience was spellbound, no-one moved, no-one left to see if there was something more to their taste elsewhere.  Remember Samuel has yet to release his debut EP so the vast majority of the audience were hearing him for the first time, like me they were enthralled to a man, woman and child.

As Samuel neared the end of his set he announced from the stage that he was going to sing Gangsta’s Paradise.  I confess I thought he was joking, I simply couldn’t imagine a soul version of Coolio’s rap hit.  Even after the guitar riff intro I was sceptical but what followed was the most extraordinary cover of a song that I have even heard.  The hairs on the back of my neck were standing on end as Samuel Jack totally reinterpreted the song and made it his own. 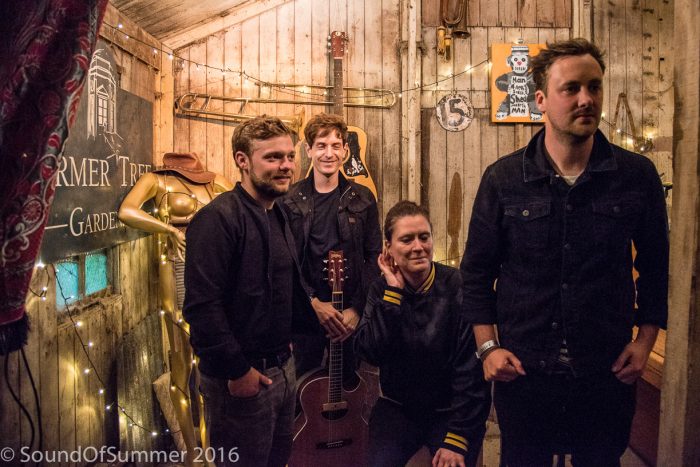 There was more to come.  After the set finished I made my way to what has become a Larmer Tree institution.  For the past decade Jon Earl has brought his “songs from the shed” to the Larmer Tree.  Tucked away in a secluded gardeners shed Jon invites artists to play an acoustic song in the shed.  The performance is shot and recorded on a basic point and shoot camera, no electronic wizardry, no mixing, no pick-ups.

I went along to Samuel’s shed session and watched in awe as he and his band turned in one of the most stunningly beautiful songs I have ever had the privilege to witness.  The shed is small and only a handful of  lucky people can cram in.  As Samuel Jack finished his song I looked around to see tears streaming down the faces of several of the dozen or so people who were lucky enough to witness a moment of spectacular, wondrous, life affirming magic.  Make no mistake Samuel Jack is the real deal, an incredible talent, if there is any justice in the world he will be a superstar.

As we chatted afterwards Samuel told me he was a late starter, he only began singing at around 20 and it took him a while to build the confidence to sing in front of others.  Thank god that he found his voice.  Make no mistake Samuel Jack has an extraordinary gift that deserves to be shared with the world.

Samuel Jack is on the internet here: He is also on Facebook and Tweets as @SamuelJackMusic