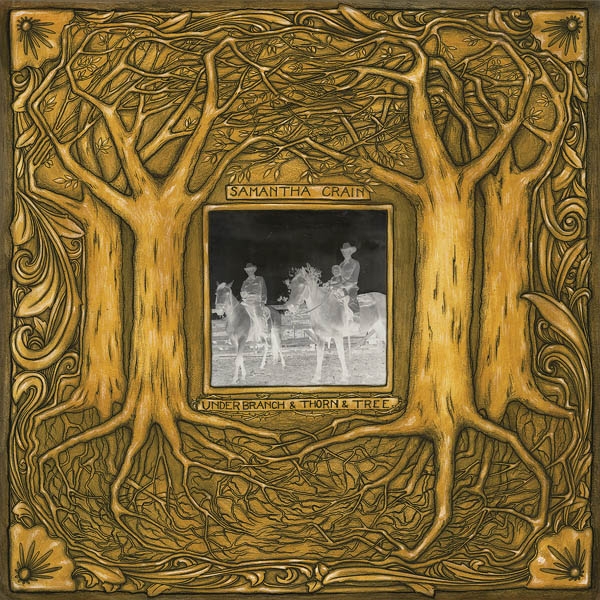 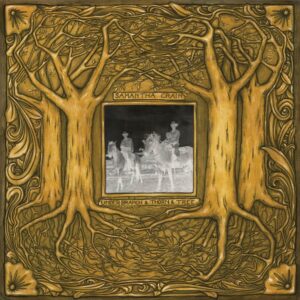 For someone still in their 20s, Samantha Crain writes mature songs. Both lyrically and musically she belies her age and writes cute, warming Country-esque tracks sometimes with hints of Mary Chapin Carpenter and at others like a Martha Wainwright understudy.

Originally from Oklahoma and of Choctaw Native American heritage, she started writing songs after teaching herself how to play guitar at High School. She was touring by the age of 19. The album, recorded and mixed by John Vanderslice in just ten days is a consummate affair of everyday life and protest songs.

Album forerunner, Outside The Pale is quite an accomplished thing. Semi-rock guitars with strings accompanying a sombre chorus, it is without doubt the albums finest track but also one which isn’t really repeated. It also appears too far into the album, perhaps better placed as the album opener where Killer stands instead.

Killer is a decent enough track but lacks the appeal and force of an album opener. Kathleen and Elk City lack punch too before Outside The Pale makes an appearance. There’s no doubt that Crain is a talented lyricist and also a skilful musician but sadly the two sometimes seem forced together and as a result the album is left wanting on more than one occasion.

Another of the albums highlights, Big Rock is a speedy number which takes us to Country Rock and is a pleasing toe-tapper. The rhyming couplets and stop/start interludes work well and the song soon passes in its enjoyable allotment.

Album closer Moving Day is poignant, but as with the opening tracks, a slower number which doesn’t necessarily sit well. Talented as Crain is, Under Branch & Thorn & Tree is an album that oozes promise but doesn’t always deliver. A little more pep and pizazz wouldn’t hurt, but then again maybe this is exactly what her audience expects and demands.