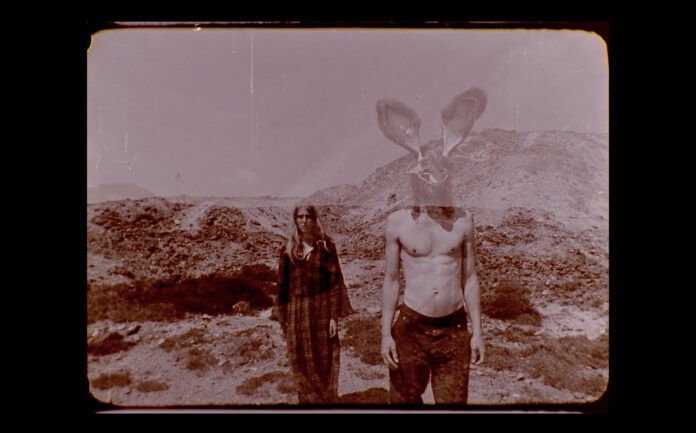 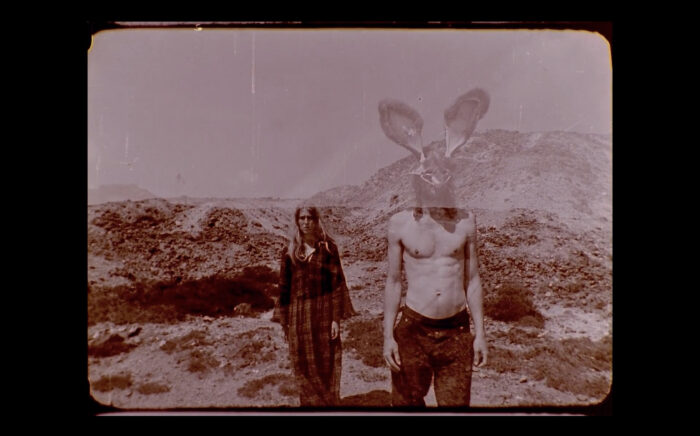 Samana is a project of Rebecca Rose Harris and Franklin Mockett, who spent two years in a peaceful retreat in Wales. The period was productive enough for the two to create material for the next record – All One Breath (out in March 2022).

The new video for their recent track Patience was created in collaboration with director and filmmaker Benjamin Wigley. Although hinting at eerie scenes of folk horror, the video casts a spell and conjures up a dreamlike scenery of Andrei Tarkovsky and Sergei Parajanov’s films. In terms of the plot, the ten-minute film contains three parts, where six minutes of the original song are followed by a hypnotic ambient soundtrack.

The band elaborates on the concept of the video: “The film is a metamorphosis; a pilgrimage between the realms of the seen and the unseen. It draws upon the mysticism of ancient mythology and folklore and pays homage to the silent magic that exists within the immemorial wisdom of nature.”

The album All One Breath can be pre-ordered here.