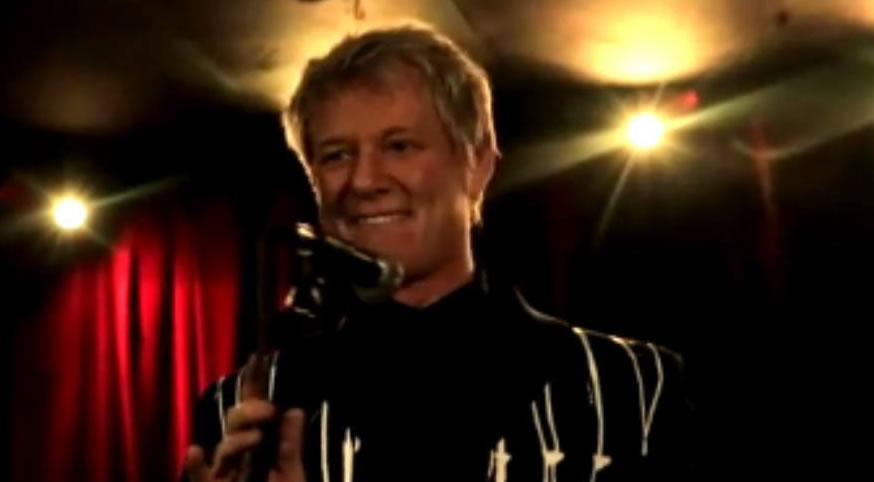 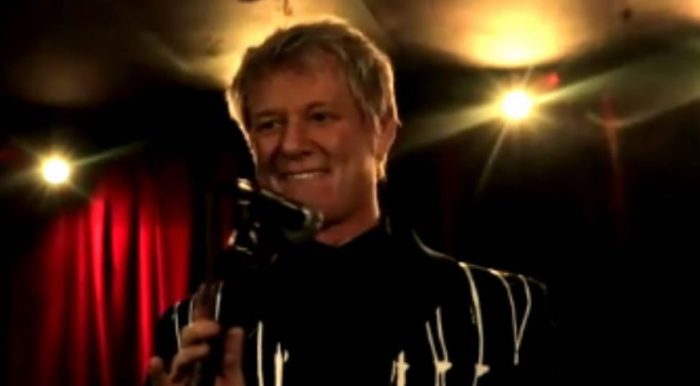 In a jubilating, and triumphant personal appearance, recording sensation, Sam Stevens, literally rocked the house, and the planet with his vibrantly colorful, powerhouse performance last night in the West-End of London at Mau Mau Bar. The club is known for its high profile live punk/rock vibrations. The vivaciously, effervescent pop-romance artist, captivated the audience from the moment his sonic reverberations began in a vivid display originating from the juxtaposition of many heart-felt life celebrations.

After an intense and feverish seven hour rehearsal the day prior at Barbican Studios, located in an enormous British version of a New York Brownstone. Using the hand of a mannequin as a microphone stand, Sam Stevens was well prepared for the gig….No stranger to the music scene having played on stage with Prince and sessioned for Sinead O’Connor….and after a short stint with an international band, Stevens decided to go solo…

The room at Club Mau Mau became inundated with fans and followers of Stevens as well as some of London’s elite. Famous Punk band “Pink Cigar” arrived as well as singer/songwriter Hannah Clive, a BBC favorite. “I Am Warface”, another popular English punk band also made their presence known. TV host, singer and DJ Jason Prince arrived, with Kelly Wilde, singer of the British dance charting hit, ” Gloria”. DJ and celebrity interviewer Terry Cedar joined the festivities as well…..Fans traveled from as far as Brighton and Liverpool to the chic West London venue, hosted by Tommy Kennedy VI, rocker, author and promoter. 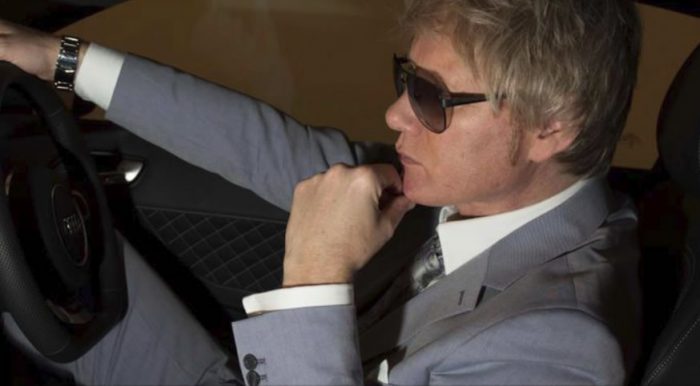 The handsomely eloquent, recently discovered neoteric British heart throb, Sam Stevens audaciously began the spectacular set with his signature “Bond” attraction, “Grand Illusion”, a song laced with an explosive spy-like, romantic intrigue. His salacious and lush tones passionately continued to command the stage, as he playfully embraced his globally euphoric, anthemic single “Don’t Cry”, released in March, with a video premier of the track out this Wednesday. His latest release, “My Kind Of Crazy”, a carousel of romantic ambience, illuminating the venue with the essence of true love. Flawless, perfectly pitched and richly textured vocals identify this singer as one of the best on this planet…as well as fancy and brightly arranged guitar riffs, a welcomed addition to his artistry.

The love child of David Bowie, Tom Jones and Sean Connery, followed next by publicly premiering, the soon to be unveiled, rendition of “In What Ever Time We Have”, originally written by Mike Greenly and Paul Guzzone….”How exciting to hear my song-“In What Ever Time We Have” written with Paul Guzzone for the American Country Market-now reinvented as Romantic Pop by the phenomenal British singer Sam Stevens”, Executive Producer Mike Greenly. The audience response to the track was astounding as the crowd picked up on the chorus and willfully sang along…a unique occurrence for a brand new, never heard before song.

The singer/songwriter, adorned in a fusion of 007 and punk vogue, completed the set with a high energy, fierce and fiery, rock number which prompted the crowd as well as the promoter to beg for an encore….and so they were obliged with the of cover of David Bowie’s “Let’s Dance”… leaving everyone in the room speechless …..except the headlining band who felt inspired to join Stevens on stage and jam in collaboration…an unexpected and extravagant surprise.

In a kaleidoscope of radiant bursts of glitter, emotion and vibrancy the congregation left realizing that the world was now more colorful than it had been before….