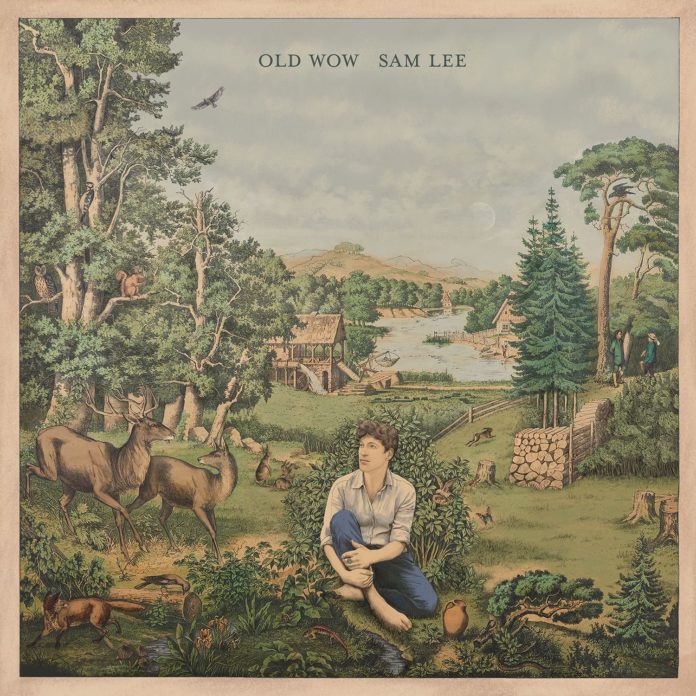 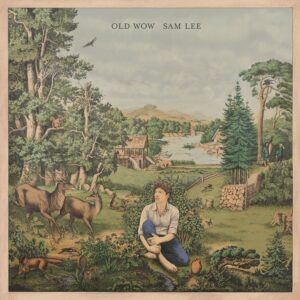 Sam Lee’s rich and distinctive voice has been a key part of the new folk revival, but given his interest in collecting old songs from this ancient form he has tended towards the traditional end of the spectrum.

His third album – and first for Cooking Vinyl – is produced by Suede’s Bernard Butler, who also contributes some typically subtle and well-judged electric guitar that is a welcome addition to Lee’s sound palate. Some of it was recorded at the famous RAK studios, so there is a definitive move towards a more contemporary sound.

Lee is also an active environmentalist, having worked with Extinction Rebellion, so concerns about our rapidly burning world are central to Old Wow. He gets stuck in straight away on opener The Garden Of England reinventing the classic Seeds Of Love to tunefully argue that decay and rebirth are part of the artistic purpose as well as the cycle of life.

His crack band really get going on the stirring Lay This Body Down based on an African spiritual, and the sensual video is well worth checking out too. Lee worked with Romany singer Freda Black to collect song fragments for the spooky The Moon Shines Bright. The real highlight of this record for the non-folk fan is a very rare appearance by Cocteau Twins legend Elizabeth Fraser who contributes a glorious vocal riffing on the McPeake family’s classic Wild Mountain Thyme. It is as beautiful, haunting and profound as you might imagine.

Jasper Sea dives right into old school folk telling the tale of a father and son lost at sea which is a standard theme in this genre, and Sweet Sixteen is a lament from teenage girl for an AWOL father.

The finale Balnafanen powerfully rounds off an album that is a definite move on from the previous two, with his own riff on Wild Mountain Thyme that he learned from his mentor, the Scottish traveller Stanley Robertson. Lee cleverly and tunefully draws together all his preoccupations around our connections to the natural world which are being destroyed before our very eyes.

This album was inspired from a trip Lee took in the Scottish Highlands to reconnect with nature, and that spirit informs every note and word on this album. Traditionalists will find much to love on Old Wow, and these looking for a way into our nation’s oldest musical genre will find it a useful primer.