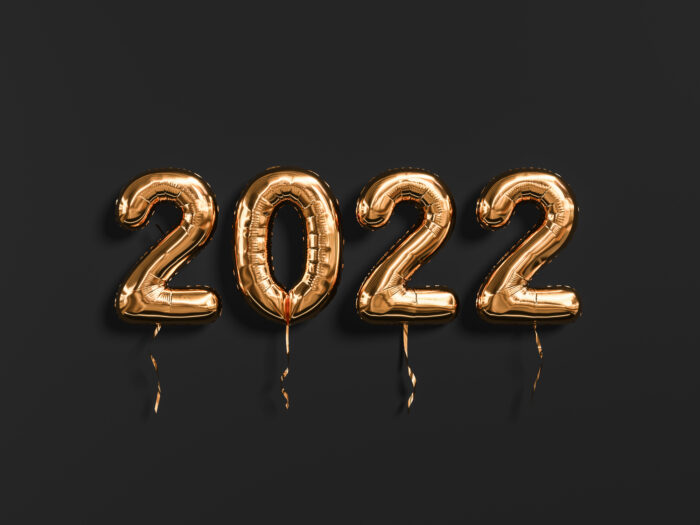 2022 is going to be a fantastic year for music. But who are the people in the driving seat, creating it, posting it, writing about it? I’ve compiled my personal list of some of music’s most amazing people who are going to take ’22 by storm. (Sam Lambeth)

A fearless acoustic troubadour with a voice like sandpaper and a heart like gold. The chirpy Londoner released his full-length LP, Legacy, in 2021, which features legendary troubadour Ed Harcourt trading verses.

Not only is he a fantastic performer, but he has also put on a number of stellar acoustic nights in London, inviting singer-songwriters from across the country to peddle their wares. His tour also saw him play sold-out dates around the country. His future’s bright.

Further investigation – The spit and sawdust acoustic ditties of Perry Manning and the brooding piano brilliance of Redwood.

Listening to Jay Tennant requires a natty turtleneck, a glass of aged whiskey and a leather wingback chair. It’s songs for spies, music for the mercurial and ditties for the dastardly. Every song is an arms-aloft anthem with sinewy guitars, Tennant’s high-ranging falsetto and an ever-increasing sense of menace.

Already championed by This Feeling, the lank-haired rocker looks set to release more cinematic smashes in 2022.

Further investigation – The spine-tingling blues rock of Jack Cattell and the fun, thrashy theatrics of YNES.

As the brains behind Happy People Music, Ms Blackman smashed glass ceilings, inspired thousands of people and nurtured new talent across the UK.

Now the driving force behind PR brand Pictor, Blackman is fearless and fantastic. She champions new talent and gives them the praise and attention they deserve, without ever compromising. Dignifed and delightful.

Further investigation – Songbird PR, run by the brilliant and supportive Erin Power, the brilliantly fruity Dead Good Music, as well as the talented and committed manager of The Rah’s, Shiner Sam, and Lost Boy, Laura Horton.

Unique, eclectic, exceptional…there are so many words to describe this Coventry crooner. At the start of 2021, Ace was still, by and large, a fairly unknown quantity. Now things are very different.

With an amazing musical education behind them, and a swooning, soaring voice as clear as it is cracking, Ambrose has performed at Isle of Wight Festival, as well as being slated to appear at Truck Festival before it was sadly postponed.

Further investigation – The soaring electro pop of Lottie and SILVI, respectively, as well as the eclectic adventurism of Jake Davey.

Simply one of the most exciting bands on the circuit at the moment, and they’re doing it all for themselves. Quite literally. No management, no booking agent, no problem…these Bolton boys get the job done with minimal fuss and maximum return.

Two sold-out headline gigs in a row tell their own story, while their sensational guitar anthems My Life and One Shot have been heard on Soccer AM playlists and radio stations the world over. Expect their incredible new album to drop in 2022.

Further investigation – Check out the atmospheric epics of SENSES, Dictator or the powerful rock of Arcade State.

AKA The voice of Paw Patrol. Maya has recently lent her voice to the Christmas edition of the popular CBeebies show, but the sensational chanteuse isn’t just an old dog that can’t be taught new tricks.

Further investigation – The baroque brilliance of Anastasia Vol and the jangle pop joy of Moonlight Parade.

In Your Ears Music

One of the best and most welcoming music platforms on the web, In Your Ears has become a one-stop shop for new talent. Not only does it provide budding DJs with a place to peddle their wares and talk about music, it also ensures new and exciting acts are given valuable airplay.

With a plethora of exciting shows that cover the gamut of genres, as well as support from legendary actor Robert Carlyle and the brilliant Shiner Sam, make sure you have In Your Ears on your dial.

Further investigation – Want great gigs and great music? Look no further than Awayday Radio. Also worth checking out is Brum Radio, Beyond the Bridge @ Raw Radio and The Hit Mix with Rob Fiddaman.

What began as DJ sets at music festivals has blossomed into so much more. ListenUp’s podcasts are thrilling and funny, discussing seminal albums in intricate detail and giving new acts a platform.

Not only that, but they’ve also put on a number of great gigs across the country, providing grassroots musicians with a voice and a venue.

Further investigation – Enjoy the fun and thrilling Scratched Radio Podcast or the all-encompassing reviews and poddies of Talk Tonight HQ.

With a combined age of 20 (ok, maybe not, but somewhere around that mark), the Grimsby three-piece combine puppyish pop punk with a classic guitar edge. With boy-girl harmonies adding a layer of sweetness to the swagger, their tracks Regret You and Lost Bliss have been on regular rotation across the globe.

Further investigation – The Port Talbot talent of Jackson Lucitt, the magnificent 3 Little Wolves and the wonderful The Shop Window.

This charming Geordie has catapulted herself into the hearts of thousands of indie fans. And no wonder. Laura Jayne is a playlister, a radio host, a singer, a writer and maybe even a world-class pigeon fancier.

She helped a number of unsigned bands reach over 1,000 organic streams on Spotify through a fantastic playlist, helped organise a charity compilation record in the USA (featuring a host of unsigned talent), and has lended her wonderful voice to a number of exciting singles.