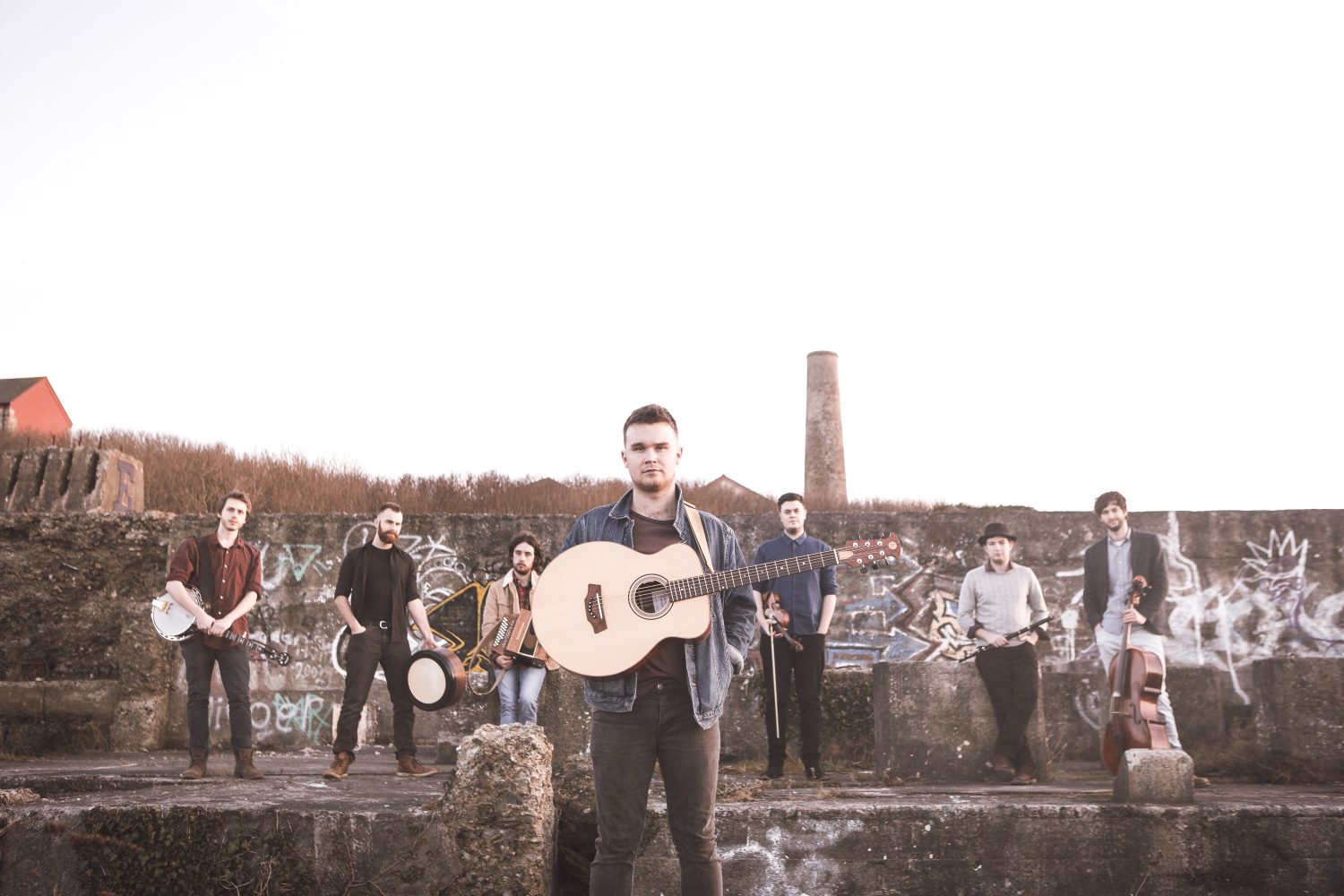 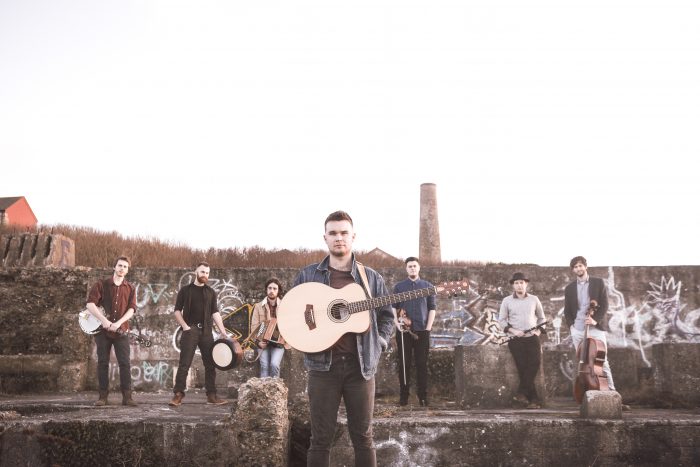 Sam Kelly’s 2017 Pretty Peggy album was full of a youthful exuberance and instrumental virtuosity that breathed new life into traditional folk music. Even prior to the release Kelly has quickly become one of the most popular artist on the UK folk festival scene. This March, Sam Kelly & The Lost Boys embark on a UK headline tour.

Sam Kelly has been  involved in the recording  and production of  over 10 acclaimed records, received airplay on BBC Radio 2 and 3, and has had his music featured on Sky Arts and Sky Sports. It’s hard to believe that 25-year-old Bristol based folk singer, producer and multi-instrumentalist has only been performing on the folk scene for 5 years.

Aside from his Lost Boys debut album, most recently Sam and his band have received much acclaim for their 2017 album Pretty Peggy (we gave it a 9/10 in our review here)  and they’ve just received the exciting news of being shortlisted for Best Group in the 2018 BBC Radio 2 Folk Awards.

As a young child Sam spent many a night enraptured, listening to his Irish grandfather tell folk tales, sing folk songs, and play folk tunes on his melodeon. This child-like awe and passion for traditional music, coupled with a love for the heavy riffs of classic rock and blues and a singing voice described by Mike Harding as ‘one of my favourite voices ever’ has led Sam on to producing some of the most exciting music on the British folk scene in recent years. With folk luminaries such as Kate Rusby, Seth Lakeman, and Cara Dillon waxing lyrical about Sam’s live set with his dynamic trio: comprising Jamie Francis on banjo and Evan Carson on drums.

Sam enlisted the talents of Ciaran Algar on fiddle and Graham Coe on cello to help his songs reach their full potential. The collective had created something magical and Kelly went on to be awarded the prestigious Horizon Award for emerging artists at the BBC Radio 2 Folk Awards 2016 at The Royal Albert Hall. The five musicians evolving with the added talents of Toby Shaer on flutes /whistles and Archie Churchill-Moss on melodeon to record  The Lost Boys, as a full band.

There was certainly excitement within the folk scene for that debut album which was released  to a storm of rave reviews and radio play. Mark Radcliffe included a live session for the BBC Radio 2 Folk Show in his highlights reel of live sessions in 2017, describing the band as ‘one of the most exciting bands on the scene – performing amazing, thrilling music’

Sam Kelly & The Lost Boys UK Tour starts at the Discot, Cornerstone Arts Centre on 1 March 2018 and continues as follows:

News via Katie Clare. More interviews, articles and reviews by Katie on Louder Than War can be found at her author’s archive. She can also be found on Twitter where she uses @tokyo_katie