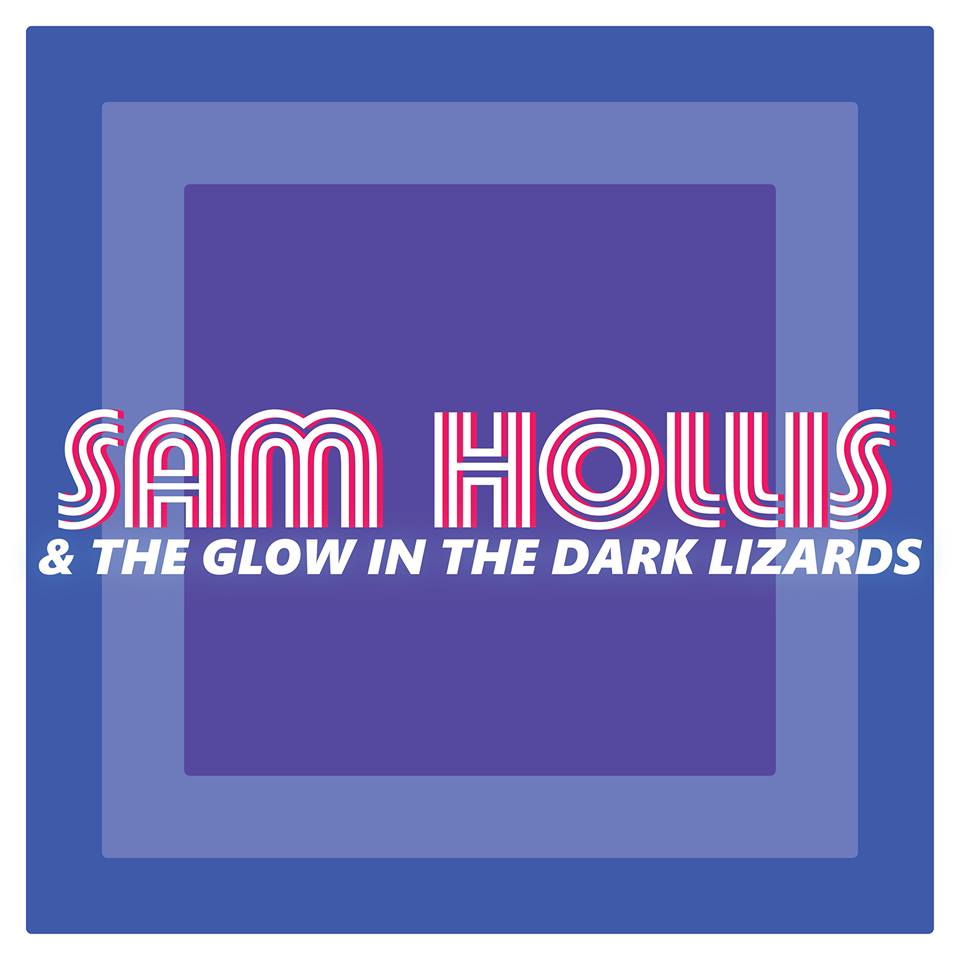 Sam Hollis & The Glow in the Dark Lizards – S 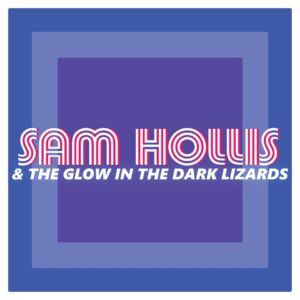 am Hollis & The Glow in the Dark Lizards

Behatted Birmingham troubadour recruits a new backing band for debut EP, creating a record that’s as maddeningly, brilliantly zany as his group moniker. Sam Lambeth was on hand to review.

When Elvis Costello, well known for his arbitrary segues into a plethora of differing genres, described his blueprint for 1989 album Spike, it was thus: “I wanted to make five albums at once.” Whether Sam Hollis is familiar with the bespectacled punk graduate remains to be seen, but he’s certainly applying the same aesthetic to his new EP, recorded and released with his backing band The Glow in the Dark Lizards. Throughout the five tracks, Hollis explores thumping indie, acoustic introspection and more ethereal ballads, all underpinned by his lowly croak.

Opener and first single Leopard Print Velvet Heart isn’t quite as romantic as it sounds. Beginning with an eerie, Doors-esque organ plod, spiky but languid guitars rollick over a brooding bassline as Hollis’ smooth brogue speaks distantly like the voyeur in an Amsterdam whore ranch. By the time his wounded howl sighs “love me, fuck me”, you wonder if his heart would be in either. However, the tack soon changes for 24-7, which marries a jaunty, typically indie riff with a Strokes-esque six-string stab. Florid in tone, Hollis whines like a drunk Damon Albarn over a melancholic chorus that, like the midnight horse he references, bolts before it outstays its welcome.

Even when Hollis’ mood brightens, such as in the twee, piano-addled strum of Ophelia, there’s still a lingering undercurrent of mystique and brooding despair. Standout track Hollis & Hawkes may sound like an awful radio DJ duo, but in actuality it begins with intergalactic synths, a downbeat strum and Hollis’ eerie cry.

Throughout their self-titled record, there’s a sense of taking what’s conventional and bathing it in the unknown, the mysterious, the unloved. It’s a method that’s worked. The lizards may glow in the dark, but they’re shining just as bright here.

Sam Hollis & The Glow in the Dark Lizards are on Facebook.

Sam Lambeth is a Birmingham-based writer, journalist and musician. You can read more of his work at his blog.