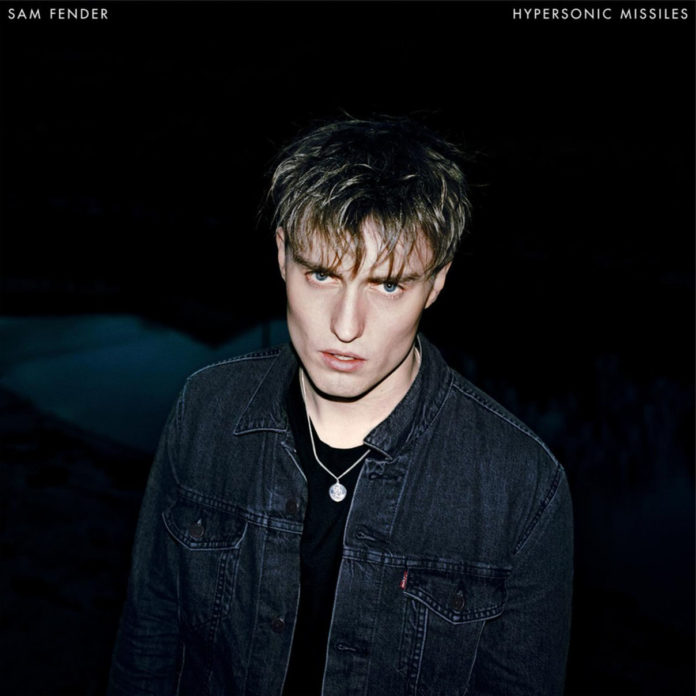 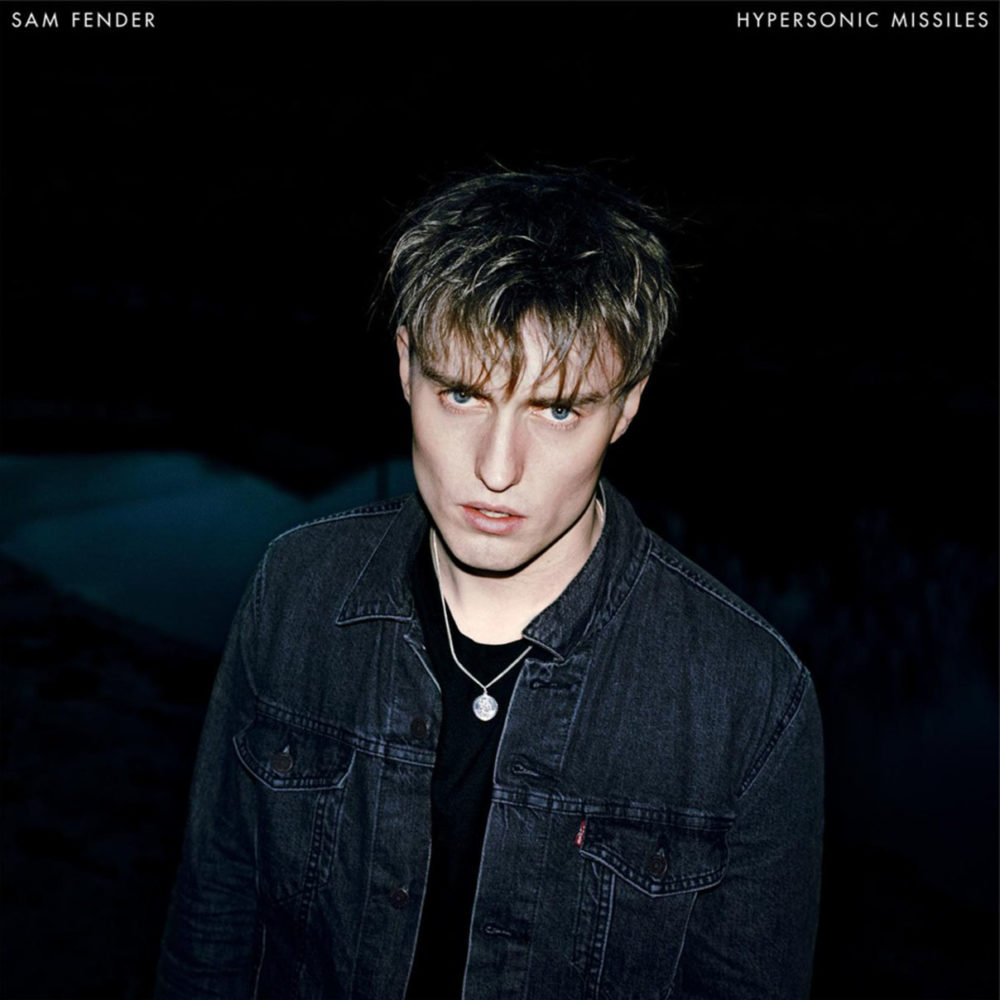 At first glance, the photogenic North Shields-raised musician Sam Fender might seem like the latest in a long line of industry-approved pop stars, but one listen to Hypersonic Missiles’ anthemic, album-opening title track, reveals a steelier intent. “I am so blissfully unaware of everything”, admits Fender, “Kids in Gaza are bombed and I’m just out of it”. The lyric darkens further on the second verse, as Fender sings, “they say I’m a nihilist, ’cause I can’t see, any decent rhyme and reason for the life of you and me.”

Only one song into the album and any thought that Fender is the latest Ed Sheeran or Lewis Capaldi has been instantly dispelled. Unlike Sheeran and Capaldi, Fender makes no attempt over the course of this assertive debut album to weasel his way into the affections of the mass market with fashionable affectations or other non-threatening cultural signifiers.

Sam Fender is to North Shields, the resolutely working-class fishing port just to the north of Newcastle, as Lou Reed was to New York, or (more pointedly), as Bruce Springsteen is to New Jersey. North Shields is key to understanding the motivations and intentions of this young singer-songwriter. Fender’s elder brother Liam, a fine songwriter himself, is a mainstay of the local independent music, hosting open mic sessions and playing with various local bands. Sam Fender credits his clued-up brother for introducing him to a wide range of musical influences, from Arcade Fire to Springsteen.

Although he was ‘discovered’ by a manager in his teens and groomed for stardom for a number of years, Fender nonetheless performed on the usual circuit for new independent artists on the North Tyneside coast, including the tiny Tynemouth Surfcafe and – as recently as a couple of weeks before Hypersonic Missiles was released – the King Street Social Club.

Astonishingly for a chart-topping, supposedly mainstream artist, the third track on Hypersonic Missiles is a folk ballad baldly named White Privilege, in which Fender returns to the moral complexities of the digital era. You don’t need to be familiar with the concept of intersectionality to appreciate that a white working-class male in North Shields maybe a couple of notches higher on the socio-economic totem pole than his BAME counterpart, but privilege is a relative concept and Fender is painfully aware of the ironies involved.

Essentially, the song’s subject is more about the dissonance and uncertainty of contemporary life, so often played out via social media. “I wanna copy what you eat, how you look, who you fuck, wanna be anybody but me”, Fender sings, nailing the frequent sense of inadequacy underpinning the experience of regular social media use.

The lyrical intensity follows on the haunting Dead Boys, which really gets to the heart of issues touched upon in the preceding track. Why is the suicide rate so high amongst young, working-class men in towns like North Shields? “We all tussle with the black dog, some out loud, some in silence”, reflects Fender, offering no glib insights but resolutely acknowledging the reality of the problem.

Fender is very much an observational writer, quietly aware that proffering pat solutions is less effective than clearly framing the issue in question. As such, the rich source material that Fender draws on is to be found in his hometown, where the singer still lives with his mother. One London-based reviewer raised a wry eyebrow at You’re Not the Only One’s lines, “tonight these streets are heaving with young hearts on the chase, we’ll have this place on lockdown, it’s here for you to taste; the night is ours”. The Springsteen allusion is explicit on Fender’s part (he’s a self-declared fan of the US icon), but absolutely sincere – spend a couple of hours on Tynemouth’s Front Street on a Saturday night and it all makes perfect sense.

Will We Talk? exemplifies Fender’s current songwriting, a clearly-Strokes-influenced rocker with the widescreen feel of peak Springsteen or Tom Petty, which takes a cool, clear-eyed look at sex and relationships in 2019, almost an update of Carole King’s Will You Still Love Me Tomorrow? for the era of toxic masculinity and post-celebrity culture self-commodification.

At heart, what makes Hypersonic Missiles an important statement of intent is Fender’s clearly heartfelt commitment to writing about real-life scenarios in contemporary England. Toxic and troubled masculinity and the moral dilemmas of the social media era are the pervasive themes, but the songwriter isn’t afraid to tackle that most divisive of issues in the North-East, the torturously unspooling Brexit debacle.

It’s hugely satisfying that, 55 years after the emergence of Newcastle-born Eric Burdon as arguably the finest male vocalist of the British Invasion groups, North Shields is home to two vital new singer-songwriters, Sam Fender and Aaron Duff (Hector Gannet), both of whom combine sublime vocal prowess with acute observational songwriting, deeply rooted in the common-sense egalitarian values of their home region.

Hypersonic Missiles gives the impression of being the first, highly-impressive step in what promises to be a long career for Fender, but just as importantly, the album’s breakthrough success will hopefully shine a spotlight on a local music scene ripe for exploration.